Do Ho Suh’s ‘Cause & Effect’: A Vortex of Little Orange Men 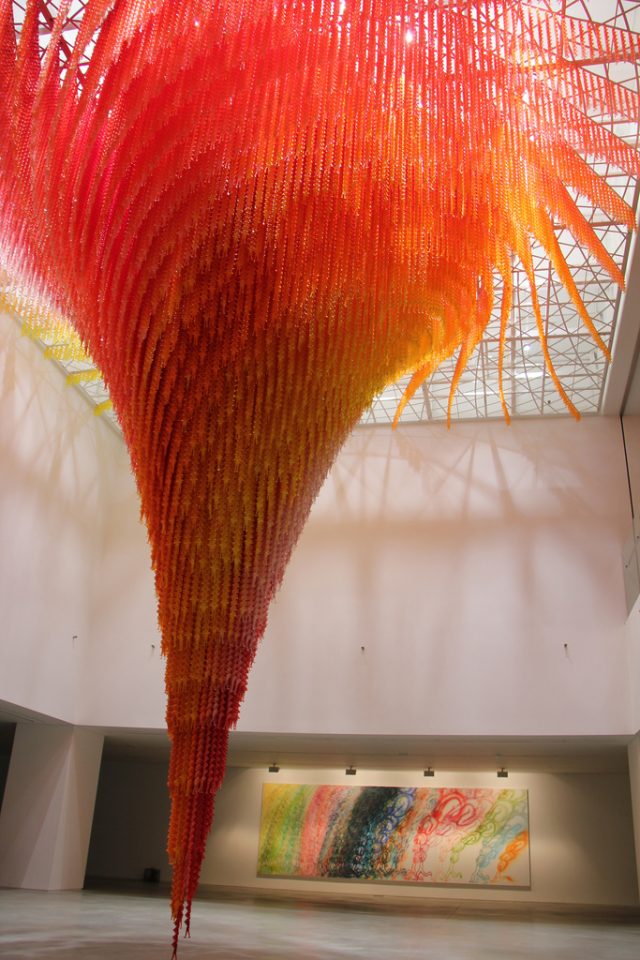 All images © Do Ho Suh