The Uncomfortable: A Series of Inconvenient Household Items Designed by Katerina Kamprani The Uncomfortable is a series of impractical household objects by Athens-based architect Katerina Kamprani. The infuriating works play off of common dishware, cutlery, and watering cans, making the task each is typically assigned either impossible or extremely difficult. Every object is created from the material it would be constructed from normally, making siamese wine glasses and linked ceramic mugs all the more humorous.

Often before Kamprani creates the physical object, she will create a 3D model to test its shape. Two of my favorite hypothetical pieces are her toeless rainboots and concrete umbrella, neither of which have been physically produced.

To see more of her works from The Uncomfortable check out the architect’s Tumblr and Facebook. 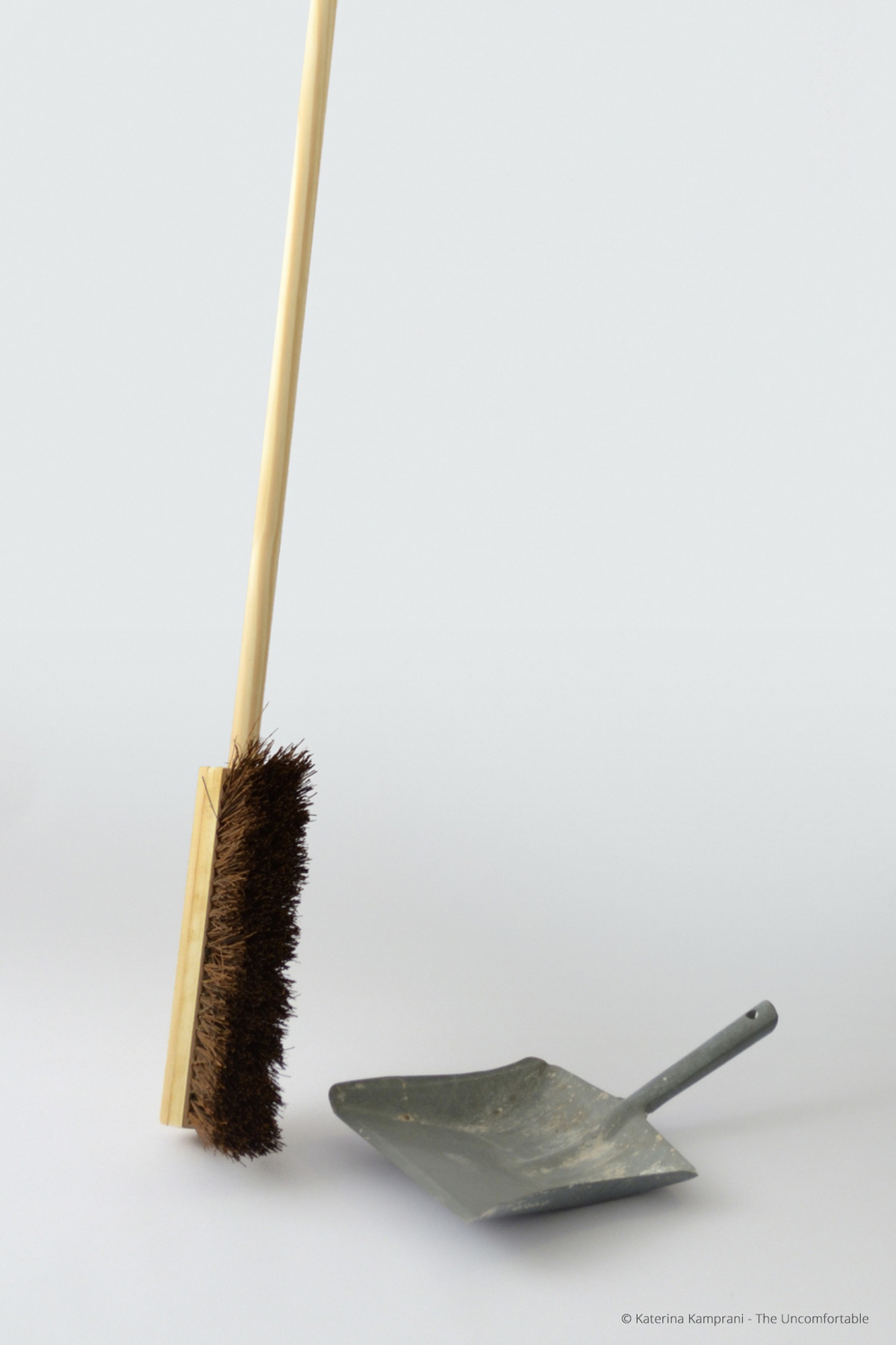 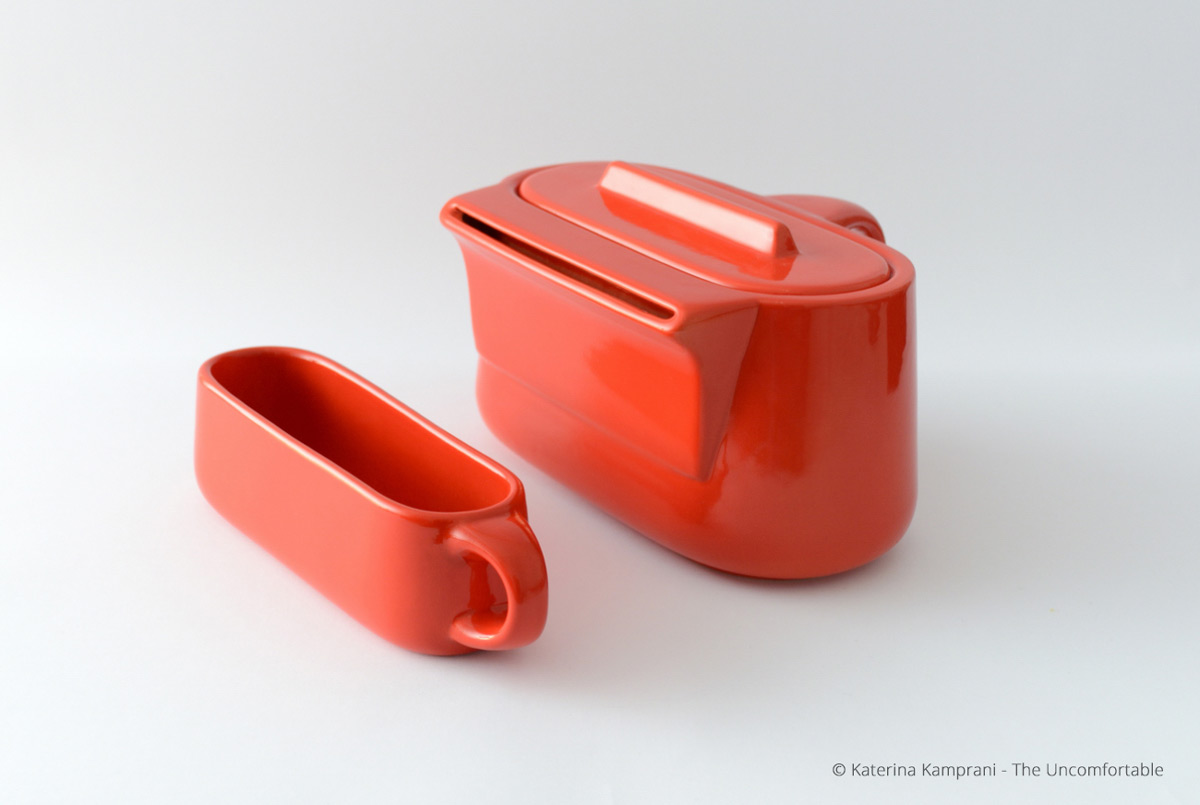 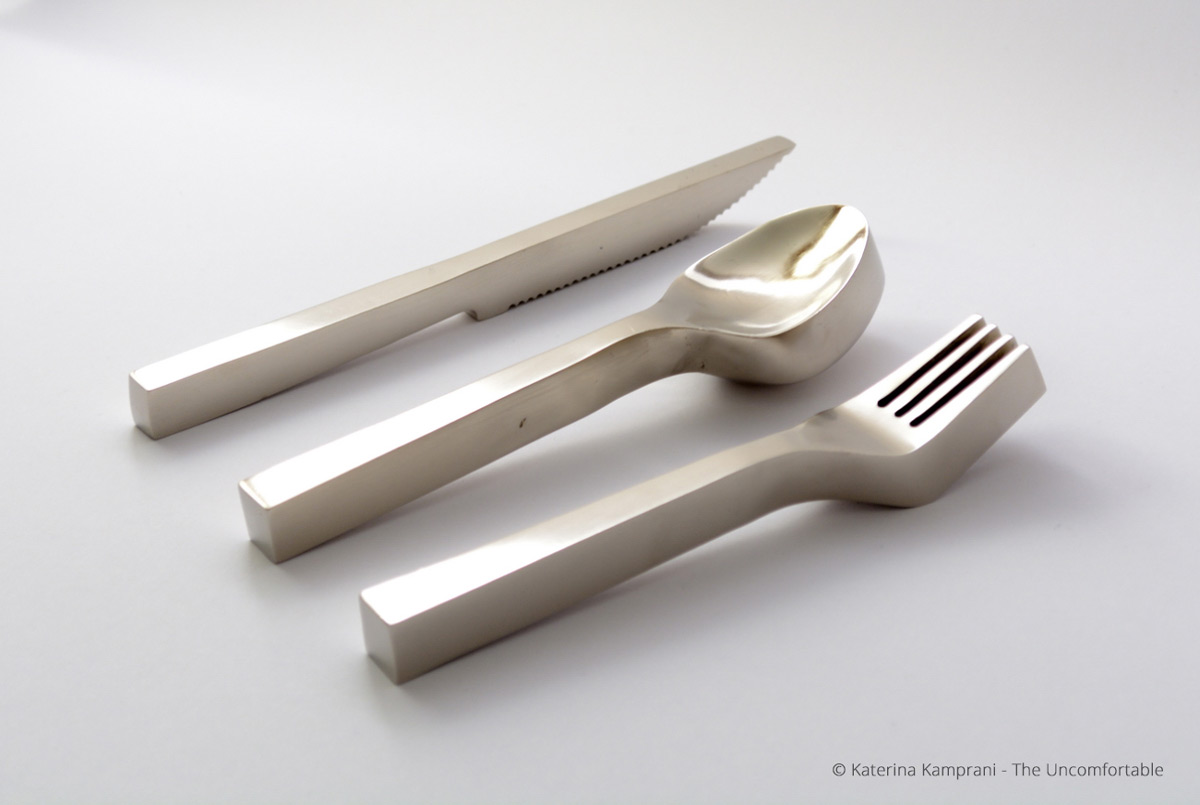 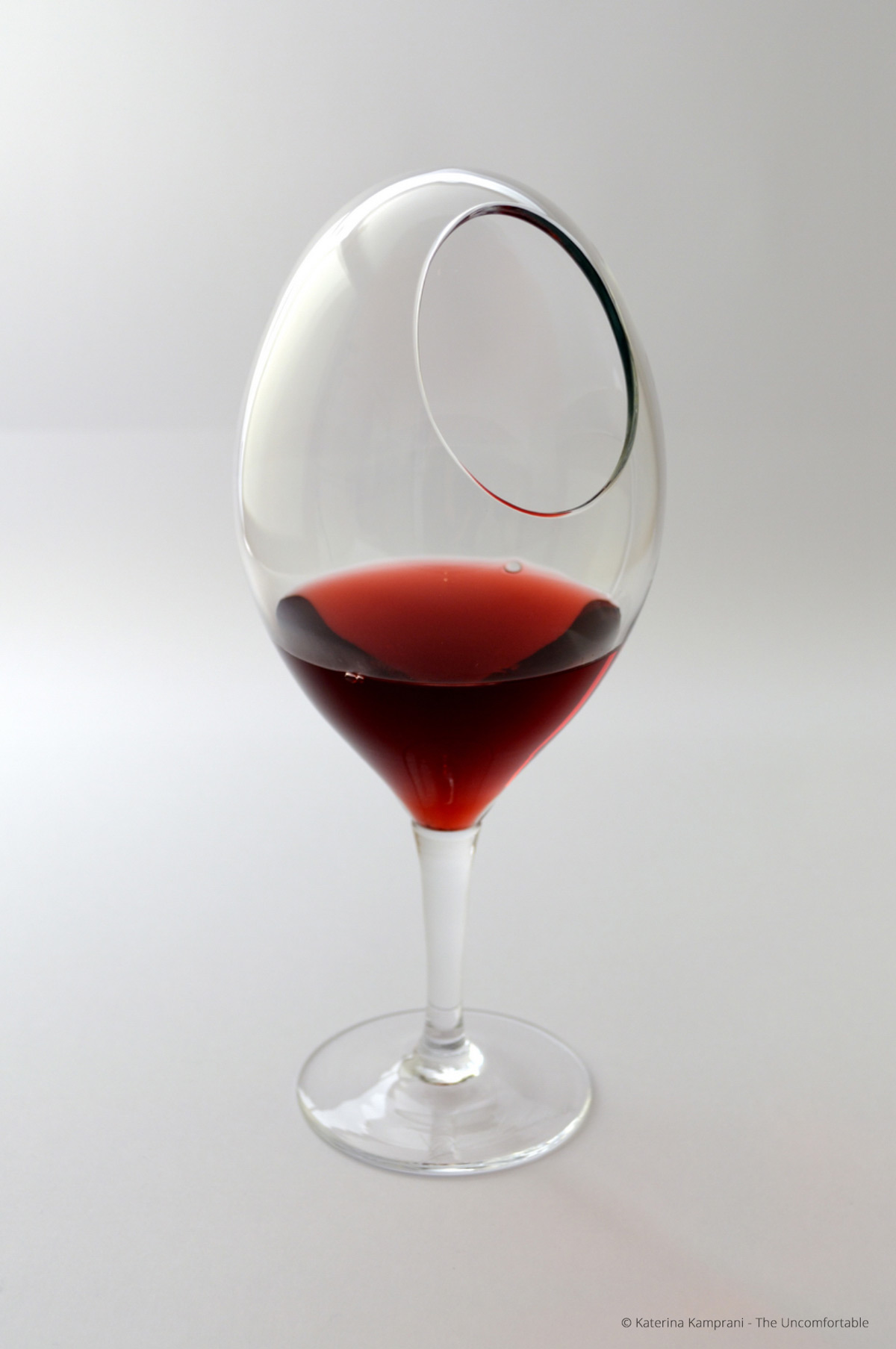 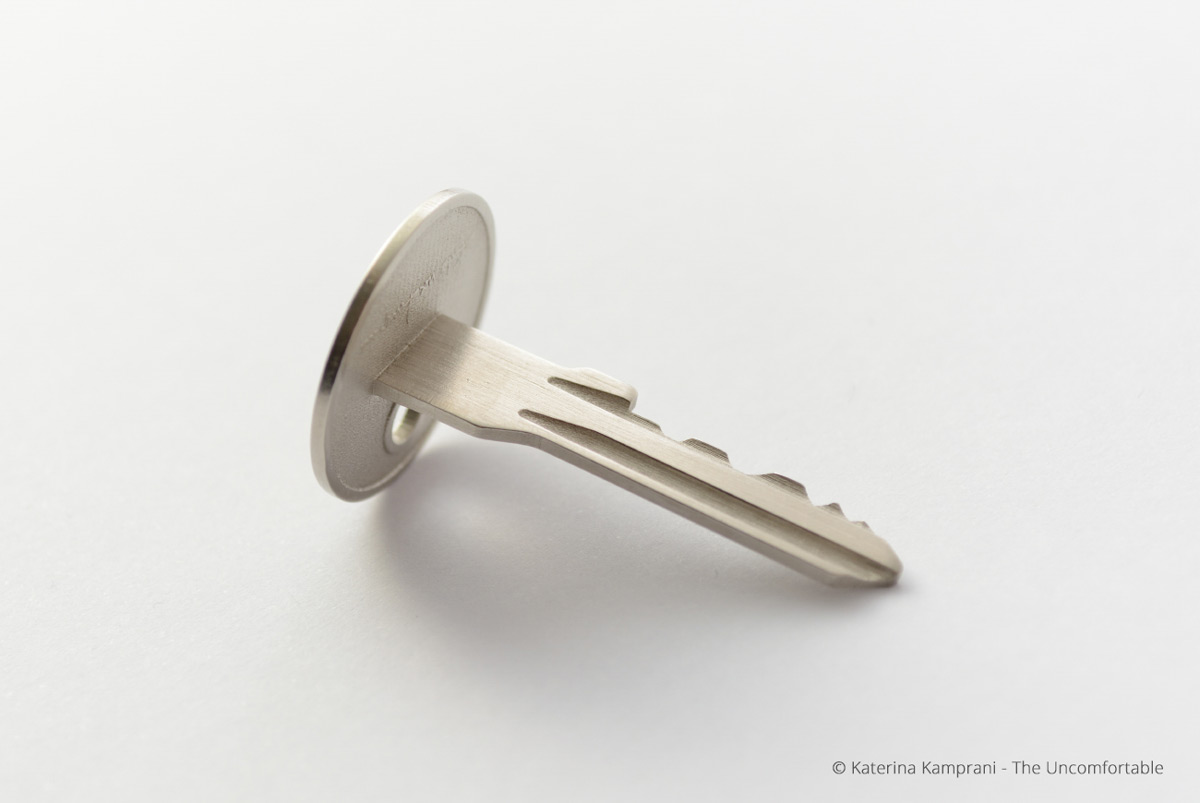