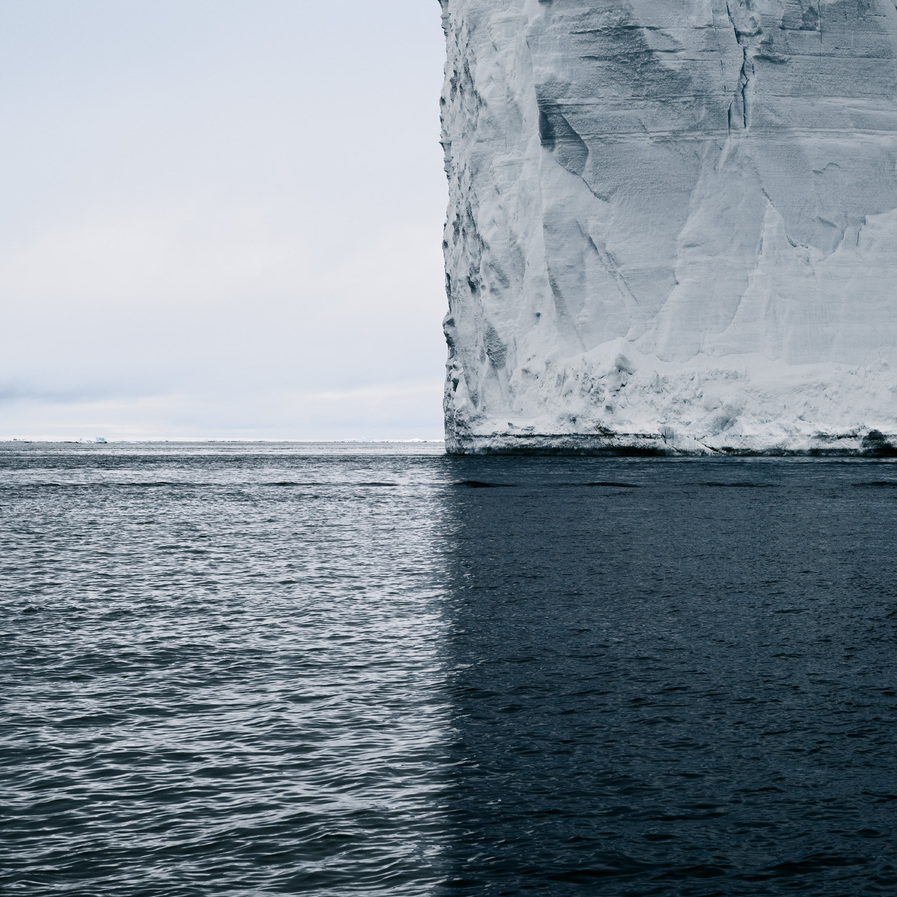 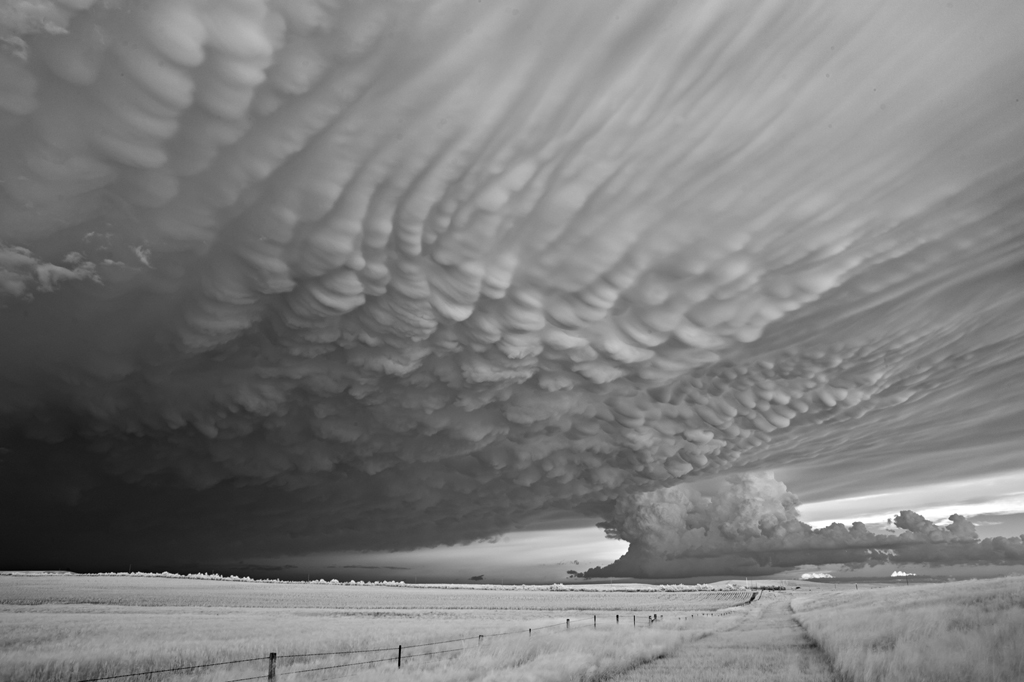 Two weeks ago in the middle of the night, Italian photographer Lorenzo Montezemolo climbed Mt. Tamalpais in Marin County, California and waited for what he knew would be the perfect conditions for a spectacular long-exposure photograph. As the fog slowly rolled by he opened his shutter for three minutes, long enough for the full moon above to illuminate the surreal landscape you see here. The resulting image is nothing short of phenomenal.

“I chose to use a long exposure in order to give the incoming fog a smooth, striated appearance as it slithered over the ridge below,” Montezemolo shares with Colossal. “For the past year I’ve been crossing the Golden Gate Bridge several times a week to photograph the beautiful landscapes, seascapes and fog of Marin County, just north of San Francisco.” Spending an entire evening under the stars in near pitch darkness, photographer Mikko Lagerstedt (previously) captures spectacular landscapes of frozen tundra and misty mornings of Iceland and his native Finland. With a camera mounted on a tripod he takes a multitude of exposures as the light gradually changes. Certain elements are then stitched together digitally and enhanced with Photoshop and Lightroom—a process he candidly shares in tutorials and presets he sells on his website and blog. The resulting images are a result of hours of photography, editing, and a keen sense of color and composition to create heavily modified images that are almost hyper-realistic. Collected here are a number of landscapes from the last year, but you can see more on Instagram and 500px.