I want to thank photographer Bard Larsen for letting me use this amazing photograph of Lake Bondhusvatnet in Norway as the background on Colossal for the month of September. The lake is in Folgefonna National Park in southern Norway and is fed by the melting water of the Bundhusbreen glacier. Larsen’s documentation of Norwegian landscapes is enough to make you whip out the credit card and buy a one way ticket. 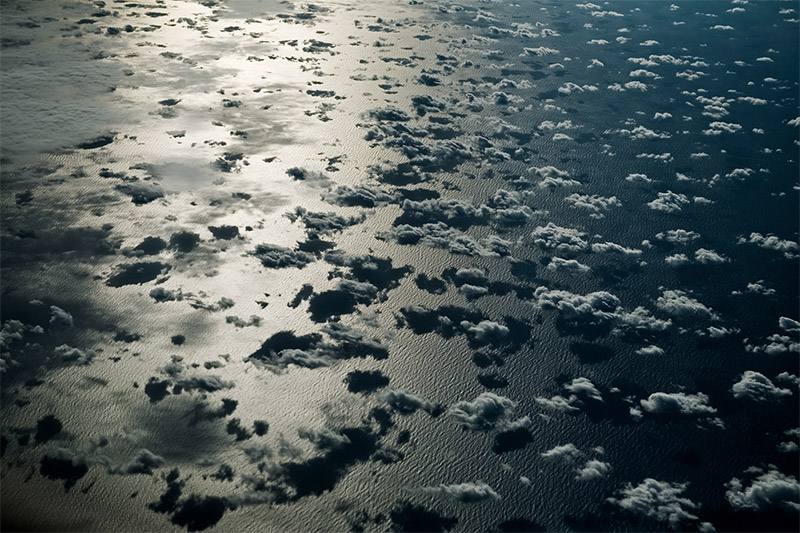