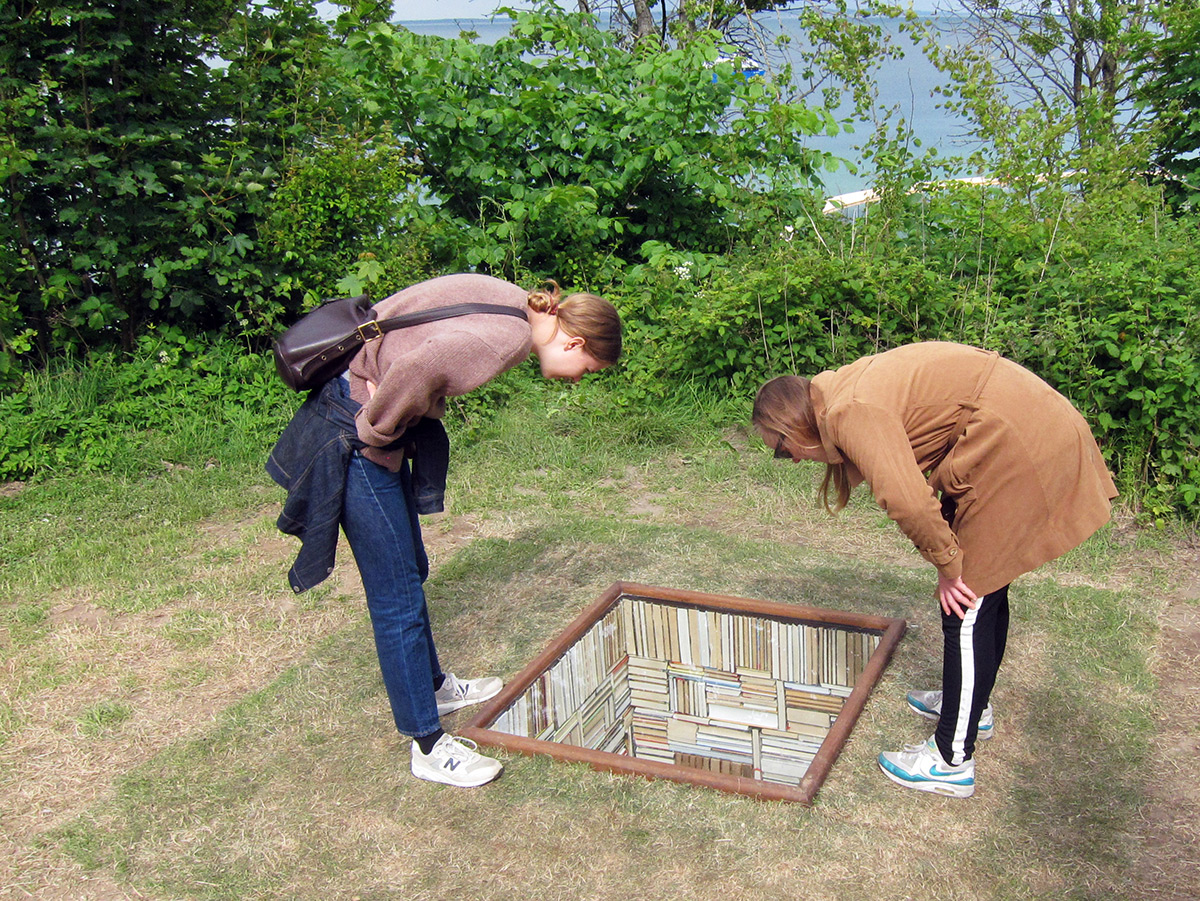 Susanna Hesselberg, “When My Father Died It Was Like a Whole Library Had Burned Down” (2015) / Photo by Claire Voon for Hyperallergic For her entry into the biannual Sculpture by the Sea in Aarhus, Denmark, Swedish artist Susanna Hesselberg installed this ominous library that plumments into the ground like a mining shaft. While visually arresting, the piece has a somewhat somber intention. Titled “When My Father Died It Was Like a Whole Library Had Burned Down,” the artwork makes reference to lyrics from Laurie Anderson’s song World Without End. The piece joins an additional 55 sculptures on display right now at the 2015 Sculpture by the Sea through July 5, 2015. (via Hyperallergic)

The Free Little Library by Stereotank 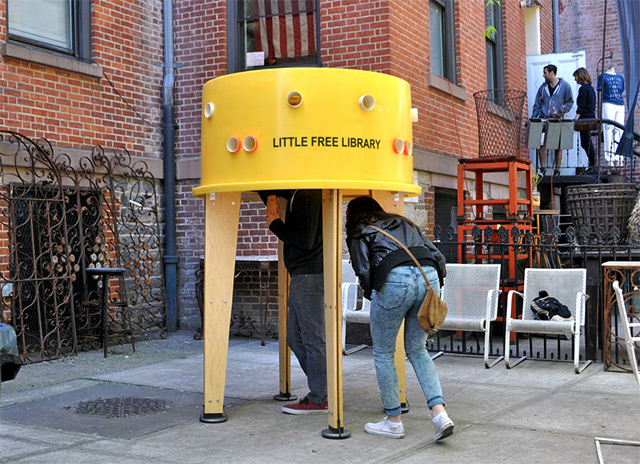 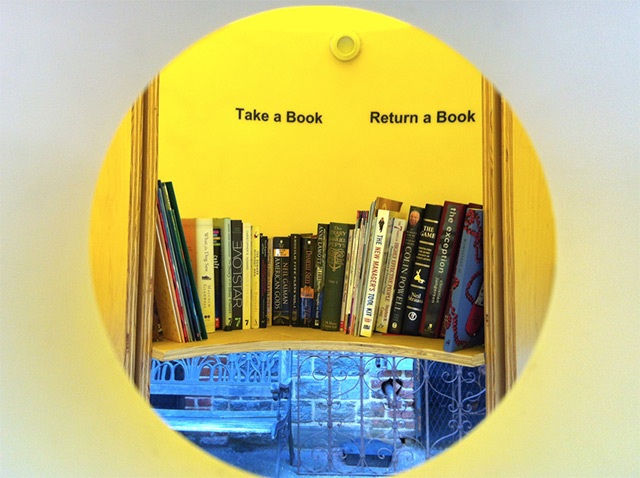 Recently installed in New York’s Nolita neighborhood the Free Little Library is a temporary outdoor shelving unit that functions as a free library. The clever design protects the books from the weather while allowing people to duck under a cover to see what’s available. The library was designed by Venezuelan design firm Stereotank as part of a collaboration with the Architectural League of New York and the Pen World Voices Festival who have selected 10 designers to build miniature free libraries in downtown Manhattan through September. Can’t wait to see the rest. (via designboom)

A Library Slide by Moon Hoon Architect Moon Hoon recently designed the Panorama House (scroll down), in Chungcheongbuk-do, South Korea. One of the most unique features incorporated into the home is a wooden slide built directly into a library which also functions as a stair-stepped home theater seating area. Via the architect:

The basic request of upper and lower spatial organization and the shape of the site promoted a long and tin house with fluctuating facade which would allow for more differentiated view. The key was coming up with a multi-functional space which is a large staircase, bookshelves, casual reading space, home cinema, slide and many more. The client was very pleased with the design, and the initial design was accepted and finalized almost instantly, only with minor adjustments. The kitchen and dining space is another important space where family gathers to bond. The TV was pushed away to a smaller living room. The attic is where the best view is possible, it is used as a play room for younger kids. The multi-use stair and slide space brings much active energy to the house, not only children, but also grown ups love the slide staircase. An action filled playful house for all ages.

See many more interior and exterior photos over on Contemporist. (via soft shock) 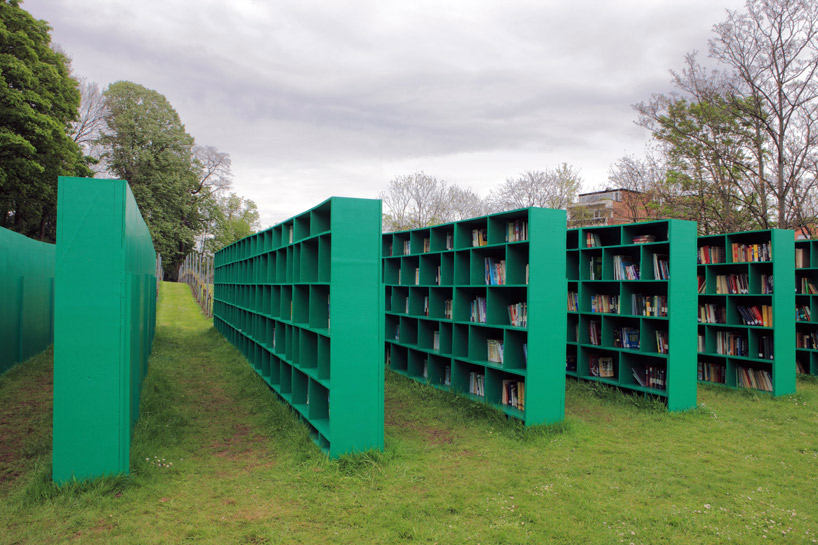 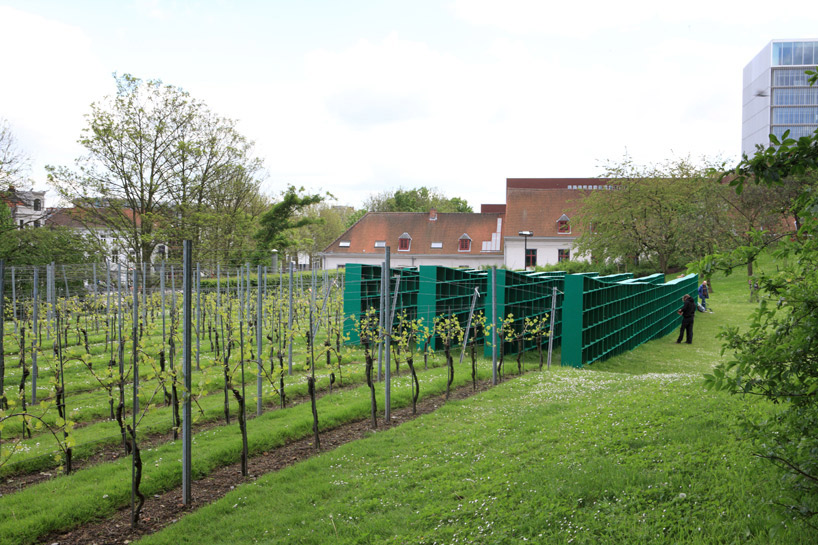 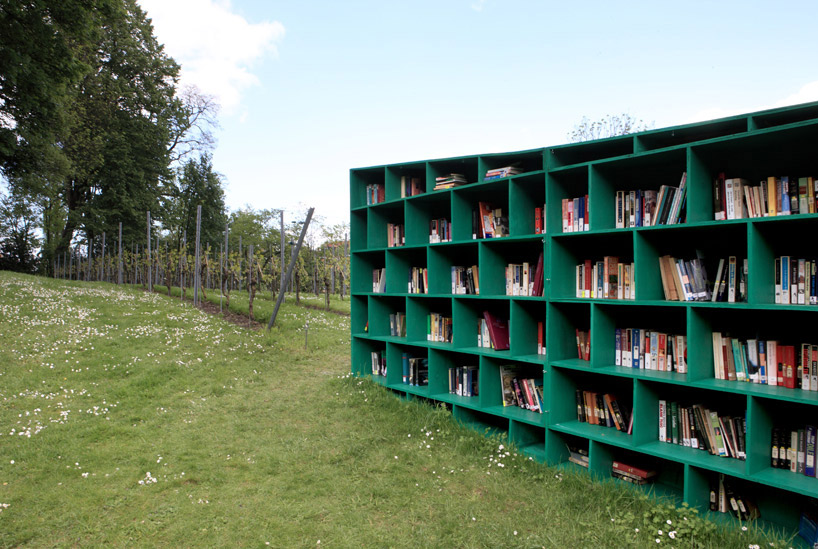