Korean sculptor U-Ram Choe (previously) builds kinetic sculptures embedded with CPUs, motors, and LEDs that appear to be equal parts organism and artwork. Seen here are two of his smallest works to date, a pair of insect-like lamps aptly titled Silver Insecta Lamp and Gold Insecta Lamp. When switched on, the lamps reveal an ornate set of five wing-like appendages that cycle through a gentle flapping motion. You can see how they work in the video above. All photos courtesy Gallery Hyundai. (via Artsy) 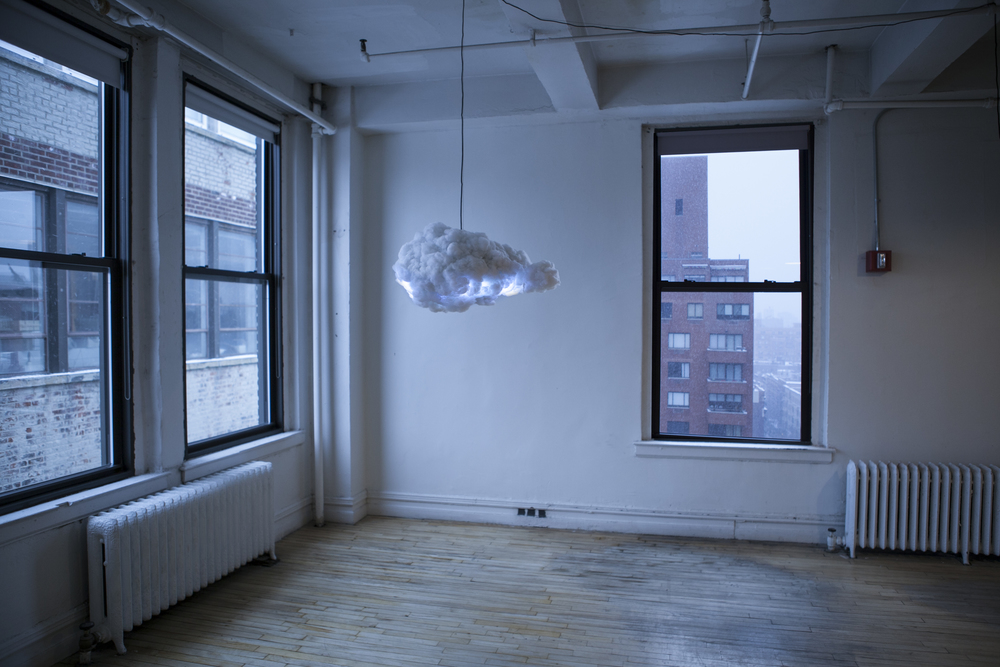 Created by Israel-based designer Amit Sturlesi, these animal desktop night lights and lamps are made from laser cut acrylic glass that is lit from below with hidden LEDs. They have a number of different geometric designs available, see more here. (Lost at E Minor) These beautiful lights were designed by cinematographer Takao Inoue as part of a small exhibition on display at Milano Salone earlier this year. The lights are made from real dandelions that have been suspended inside an acrylic block with a miniature OLED light embedded within the stem. You can read more on Spoon & Tamago and catch a brief interview with the designer on Lost at E Minor. (via Spoon & Tamago)

Update: Oh, and here’s a video. Prism: A Wireless Nightlight That Tilts like a Seesaw Designed by Georgia-based industrial design student Nicholas Baker, the Prism Nightlight is a minimalist, battery-powered nightlight that turns on and off by tilting it like a seesaw. The nightlight is just a prototype but you can learn more about it on his website. (via JVNK)