While the white pavilion is impressive in its own right, the gallery further commissioned London-based United Visual Artists to create a network of LED lights that are meant to mimic the natural forms of an electric storm. At night the normally grounded structure becomes an electrified geometric cloud that flashes and pulsates with light. The installation is further enhanced by an accompanied soundtrack of precisely timed soundbites including the buzzing of electrical plants, effectively creating an auditory effect of thunder. A somewhat similar intervention took place here in Chicago a few years ago when LuftWerk transformed Anish Kapoor’s Cloud Gate. 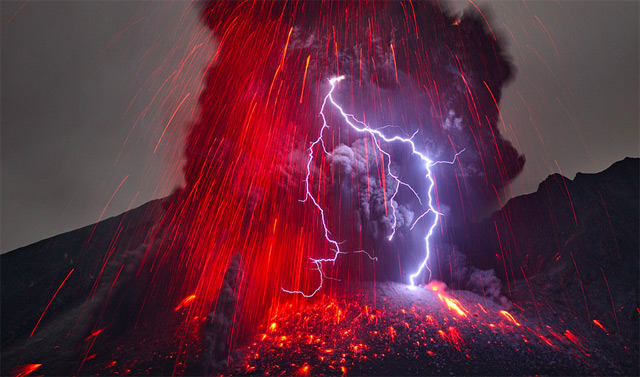 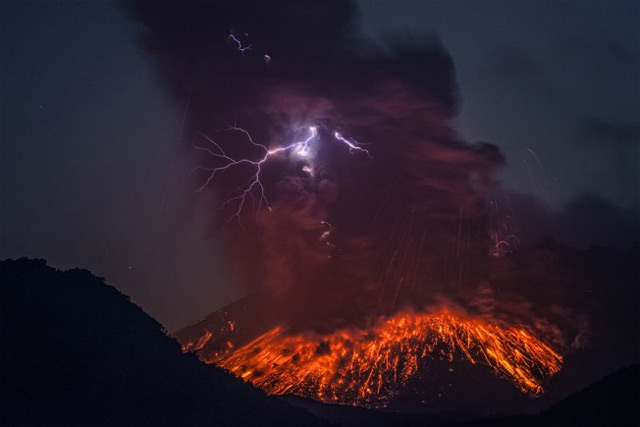 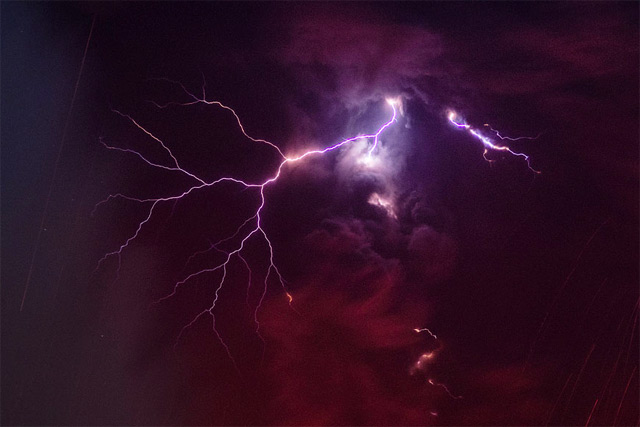 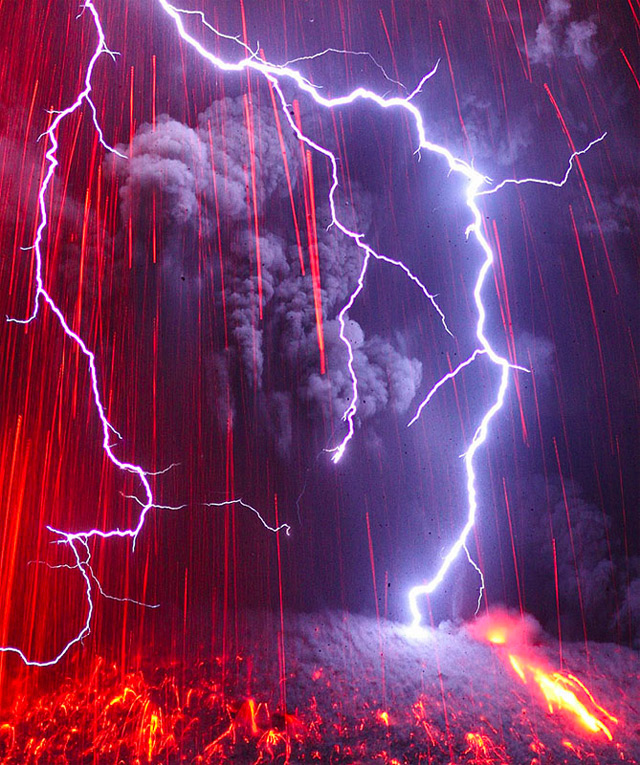