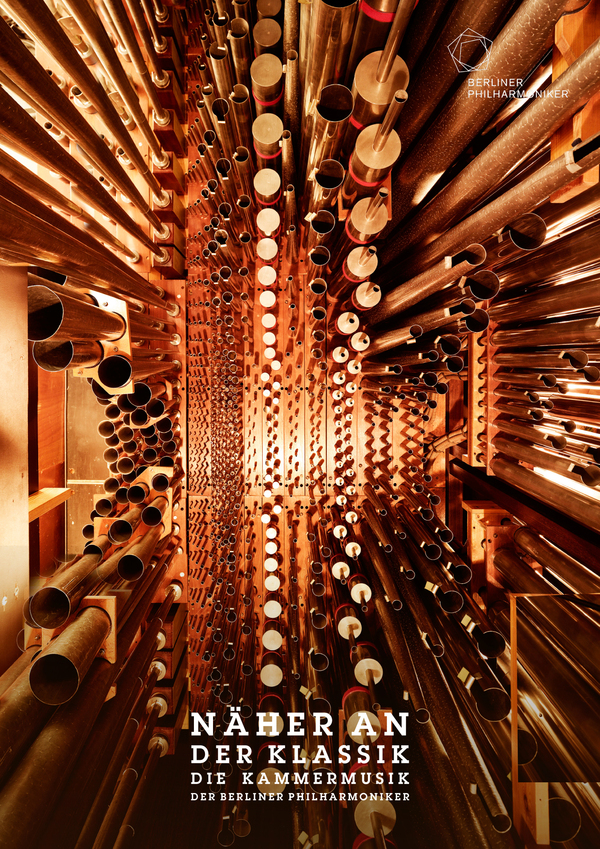 Malaysian photographer Lee Peiling lives and works in Tanzania where she picked up a camera for the first time just three years ago. Among her quickly growing body of work are these macro photographs of insects that look almost like paintings due to her use of a focus technique known as bokeh. If you like these, definitely check out more of her Small World series.

It never ceases to amaze me: just when I think I’ve seen every possible permutation of an artform or technique—be it figurative sculpture, stop motion animation, or in this case, high speed photography—somebody comes along and manages to do something radically different. German photographer Heinz Maier says that he began taking photographs less than a year ago in late 2010. He claims to not know what direction he’s heading in just yet, right now he’s experimenting with macro photography, mostly insects, animals, and these delicate high speed water droplets. Personally, I think he’s found a great direction. There are so many things happening here to make these photographs simply outstanding: the lighting, the colors, the occasional use of symmetry in the reflection of water, let alone the skill of knowing how to use the camera itself. It’s hard to believe these aren’t digital. See much more of his work here.

Filmmaker Kim Pimmel (previously) has just posted another one of his magnetic short films that he calls “analog generative experiments”. In this new video he combined dish soap bubbles with exotic ferrofluid liquid and filmed it with a macro lens to create some astonishing, pulsating effects. I can hardly believe this isn’t digital. Wow. (thnx, kim!)