A Documentary Chronicles the Work of Adolfo Kaminsky, Who Saved Thousands of Lives Forging Documents in the Nazi Resistance

When Nazi troops invaded France in 1940, the teenage Adolfo Kaminsky became an essential figure of the resistance. His first jobs at a dairy testing lactic acid with blue ink and scrubbing stains at a dry cleaner taught him key skills for altering identification cards, passports, birth certificates, and other papers the Nazis used to arrest Jewish people. He forged countless documents aiding those facing persecution during his lifetime and is thought to have helped save about 10,000 people in World War II alone.

Kaminsky died this week at 97, and a short documentary chronicles his life and critical work. “The Forger” shows him at home in Paris, where he reveals boxes of stamps and documents he created during the war. Black silhouettes by Manual Cinema—read our conversation with the Chicago-based collective for more on the process behind its puppetry—help to share his story, depicting his confrontation with Nazi officers and the time he was tasked with producing 900 birth and baptismal certificates and ration cards in just three days to save 300 Jewish children. “In one hour, I made 30 documents,” he says in the film. “If I slept for one hour, 30 people would die.”

The New York Times released “The Forger” in 2016, and it remains a profound and astounding look at the power of one courageous person. Watch the full documentary above or on YouTube. 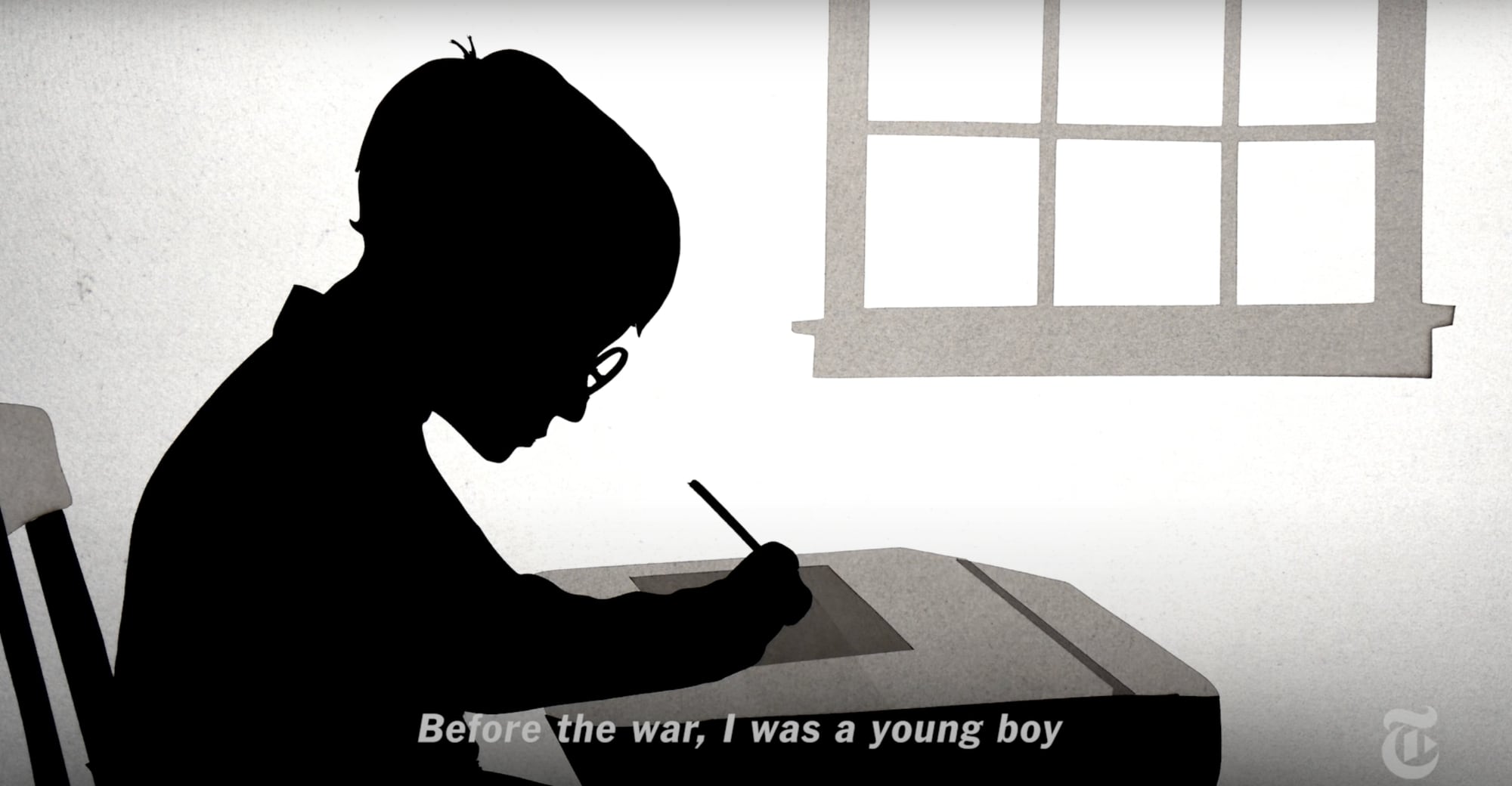