Artist Isaac Cordal (previously) is well-known for his creation and placement of miniature cement figures in public places around the world as part of an ongoing series called Cement Eclipses. While the meaning behind each tiny sculpture is intentionally ambiguous, it’s impossible to look at each piece without imagining a story. The pieces often appear in scenes of mourning or despair, as part of what Cordal says is commentary on humankind’s disregard for nature and as foreshadowing of potential consequences. From his artist statement:

Isaac Cordal is sympathetic toward his little people and you can empathize with their situations, their leisure time, their waiting for buses and even their more tragic moments such as accidental death, suicide or family funerals. The sculptures can be found in gutters, on top of buildings, on top of bus shelters; in many unusual and unlikely places.

These new skeletal works are part of a 2013 series he created in Chiapas, Mexico, and he also had work this summer at ArtScape 2014 in Sweden. You can see more over on Facebook. (via Supersonic) 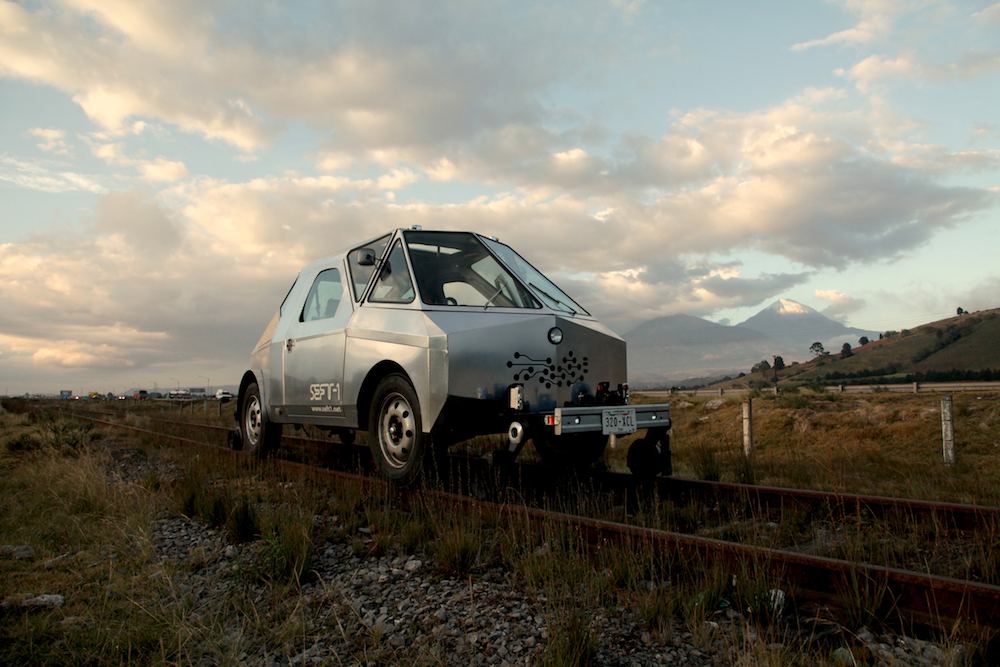 What do you do with the abandoned railways that once held the promise of trans-continental linkage and progress? Some have converted them into tourist-friendly pathways. But Mexican artists and brothers Ivan Puig (previously) and Andrés Padilla Domene decided to traverse the nearly 9,000 km of railway in Mexico and Ecuador that, in 1995, was abandoned and left to decay. But they didn’t travel in any old fashion. In a project that ran from 2010 to 2012 the artists rode in a striking silver road-rail vehicle called SEFT-1, which they designed and built themselves so as to travel both on rail and road.

The multi-year journey, which was documented online, explored abandoned rail but also the notion of modern ruins, and “how the ideology of progress is imprinted onto historic landscapes.” (via Hyperallergic) 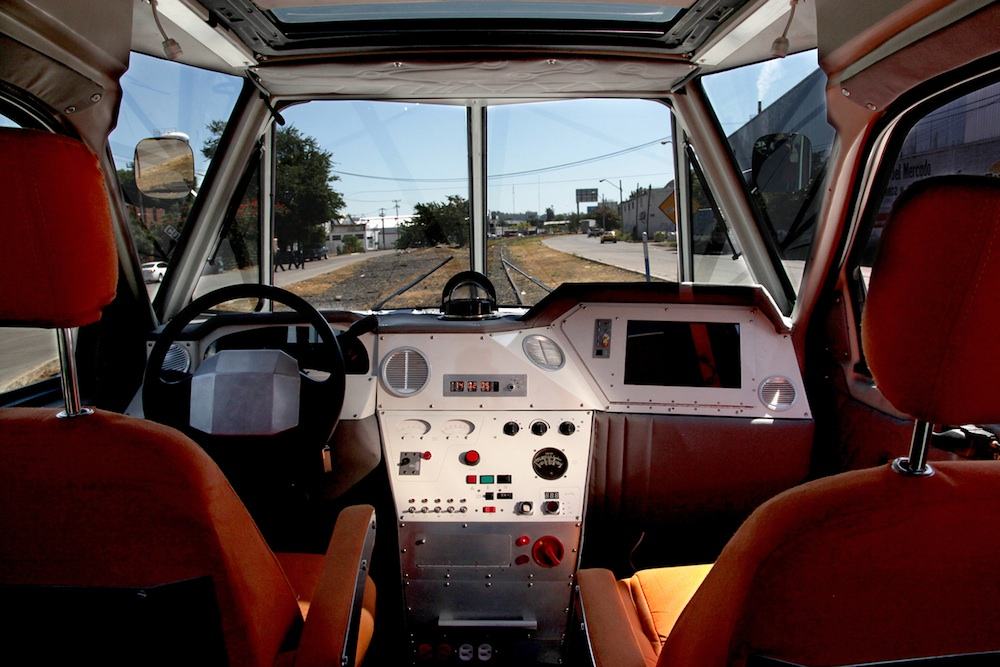 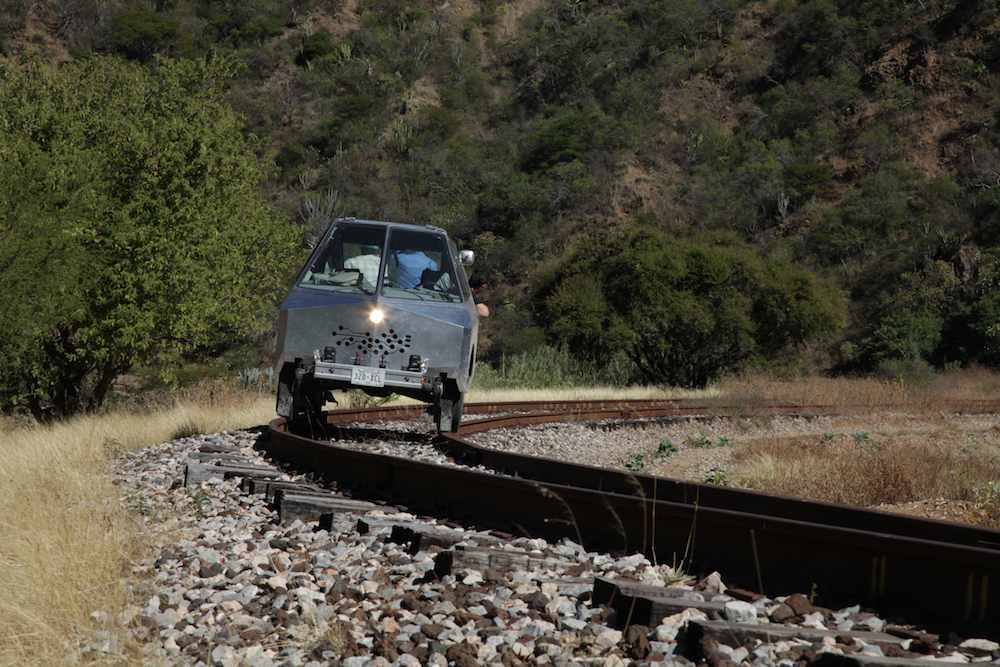