A Supercut of Centered Shots in Wes Anderson Films Watching any film by Wes Anderson it’s impossible to ignore the director’s obsessive visual aesthetic. From his harmonizing use of color to impeccably constructed sets, every minute detail is considered and designed. Korean filmmaker Kogonada just released this supercut of one particular Anderson hallmark: the use of perfectly centered shots. Kogonada has become well-known for his videos that isolate the visual tools of directors including pieces on Kubrick, Malick, and Tarantino. (via Coudal) 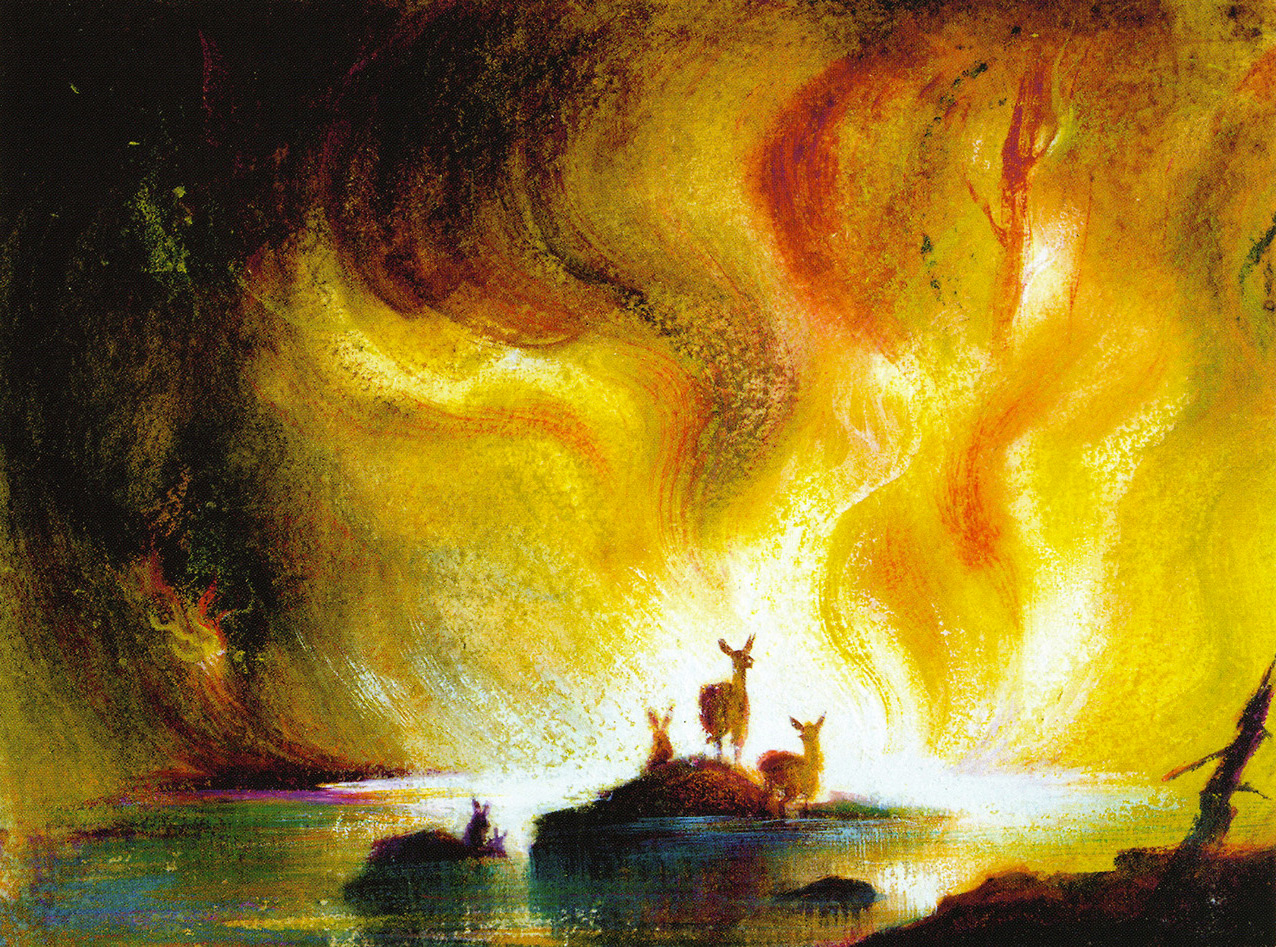 End of the World Cinema: An Abandoned Outdoor Movie Theater in the Desert of Sinai Somewhere on the southern tip of the Sinai Peninsula in Egypt, nestled at the foot of a desert mountain range, sits a peculiar sight that is almost completely out of place: hundreds of seats for an outdoor movie theater. Estonian photographer Kaupo Kikkas recently visited the desolate location and brought back these amazing shots of a decaying dream. He shares via his blog that the theater was built not too long ago by a man from France with considerable means. Tons of old seats and a generator were hauled in from Cairo, not to mention a giant screen that looked like the sail of a ship.

Everything was set for opening night, with one small problem. Kikkas says the locals weren’t particularly keen on the whole idea and decided to discreetly sabotage the generator. A single movie was never screened. So now it sits in the middle of a desert, a random movie theater that was never used. You can still see it on Google Maps. (via Lustik, Abandoned Geography)