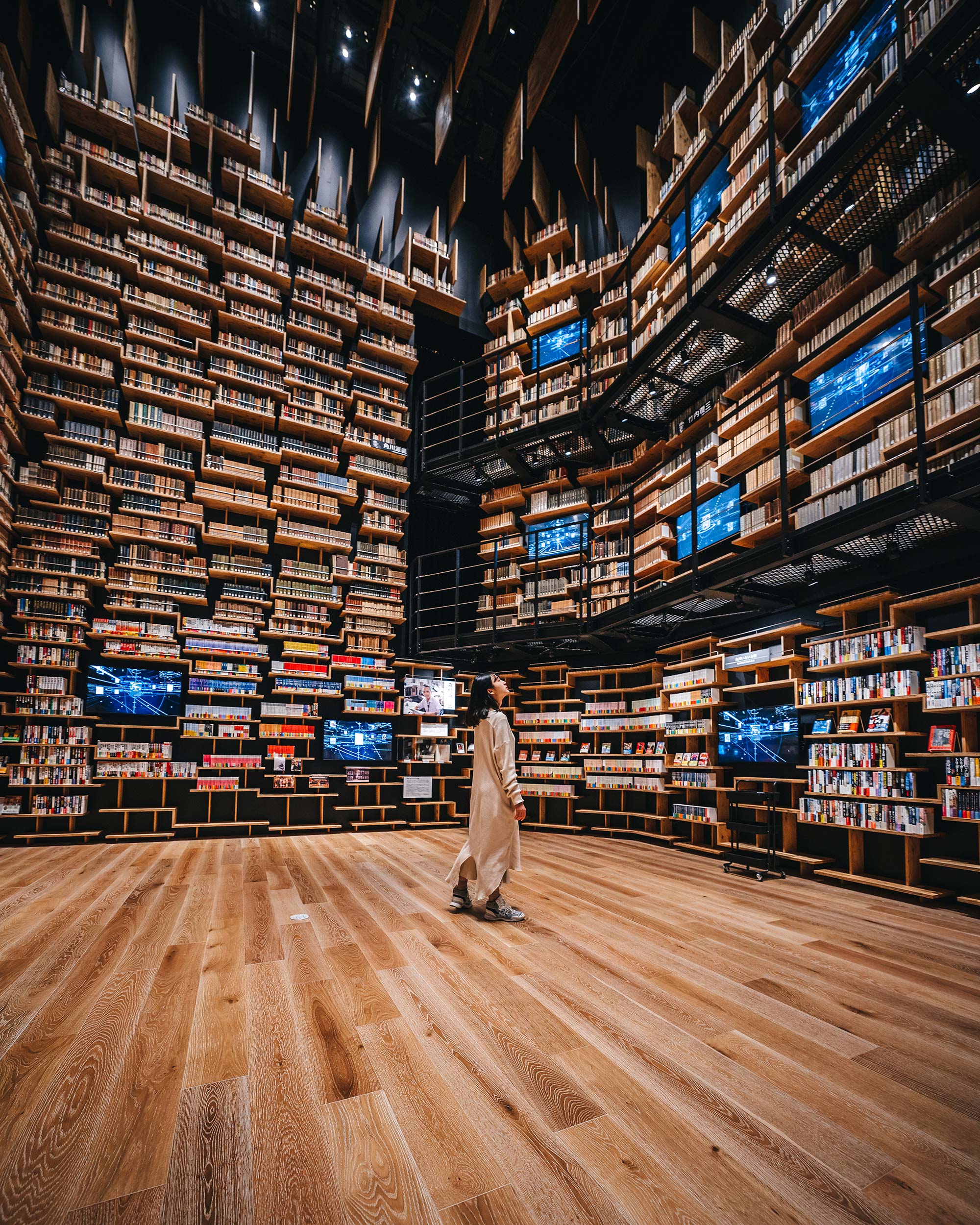 Although it boasts more than 50,000 books, the massive library at the heart of the Kadokawa Culture Museum (previously) isn’t just for bibliophiles or curious readers hoping to stumble upon a new title. Designed by renowned architect Kengo Kuma (previously), the towering venue is more accurately billed as a cultural gathering space than a traditional book collection, which Ryosuke Kosuge, who works as RK, recently documented a new series of photographs.

Just months after its opening, the Tokyo-area library already has hosted a variety of music and theater performances, with the staggered shelving and metal walkways serving as a backdrop. Many of the events—which you can see photographs of on Kadokawa’s Instagram—utilized the available projection mapping technology and embedded screens, creating immersive experiences that illuminate the largely wood-lined space with a candy-colored glow.

To see the multi-purpose venue from above, watch this drone tour, and find more of RK’s architectural photographs capturing city life on Instagram. (via This Isn’t Happiness) 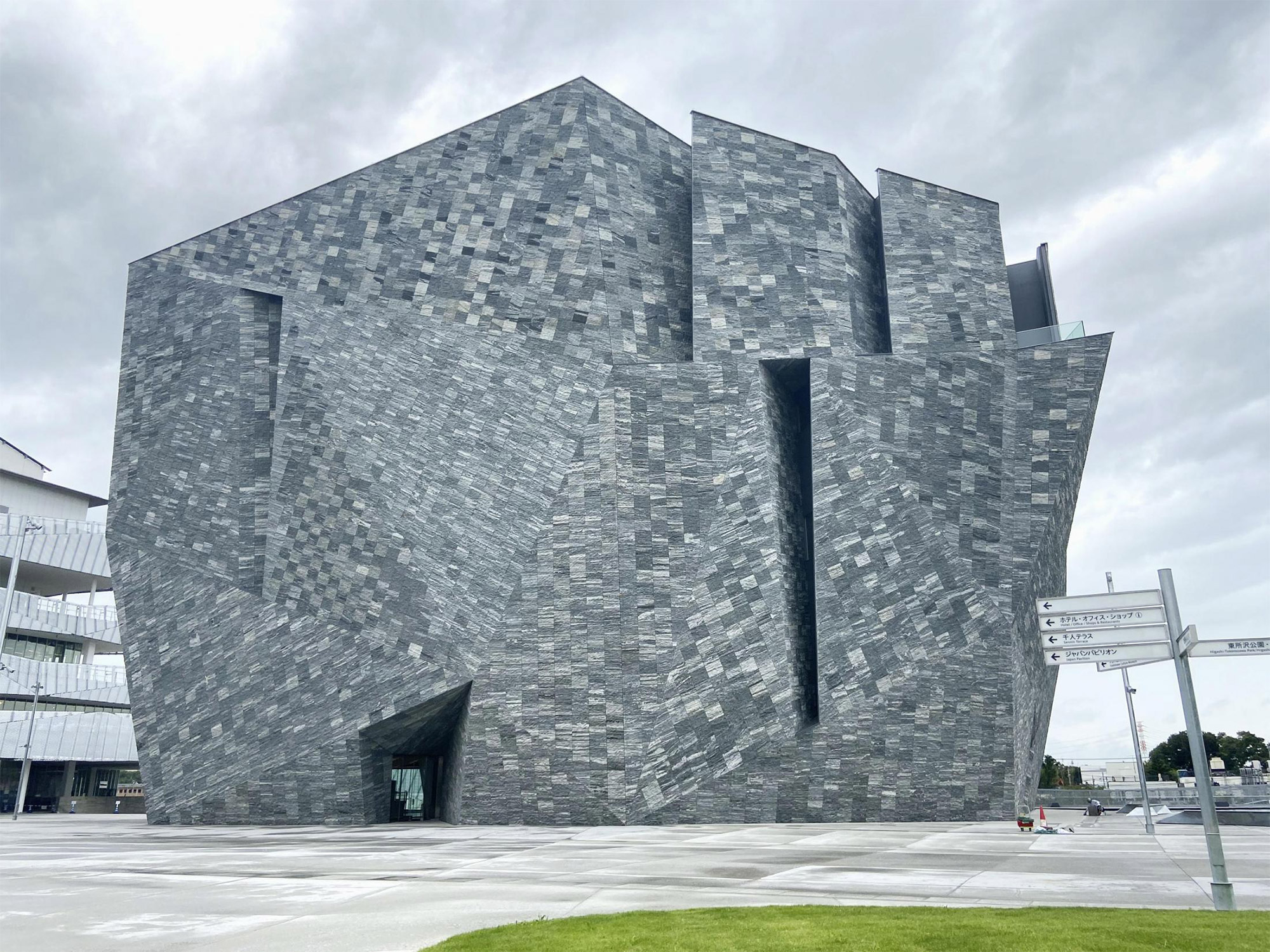 Slated to open in the next few weeks, the new Kadokawa Culture Museum in Japan is situated within a starkly designed structure by architect Kengo Kuma (previously). Appearing pixelated, the facade is formed with 20,000 individual pieces of granite, and the polyhedron-shaped building is broken up into five floors, including a garden, art gallery, two museums, and a cafe. The most alluring feature is the bookshelf theater, an eight-meter-high library that holds around 50,000 titles. On level four, the multifunctional space can be transformed into a performance venue through projection mapping.

Located west of Tokyo, the museum is part of the larger Tokorozawa Sakura Town complex, which includes an anime hotel, an outdoor space lined with cherry trees, an indoor pavilion, shrine, shops, and restaurants. An exhibition dedicated to Kuma will mark the museum’s launch, although a definitive schedule for public visits hasn’t been released due to concerns about COVID-19. To follow Kuma’s architectural projects and updates on Kadokawa’s full opening, head to Instagram. (via designboom) 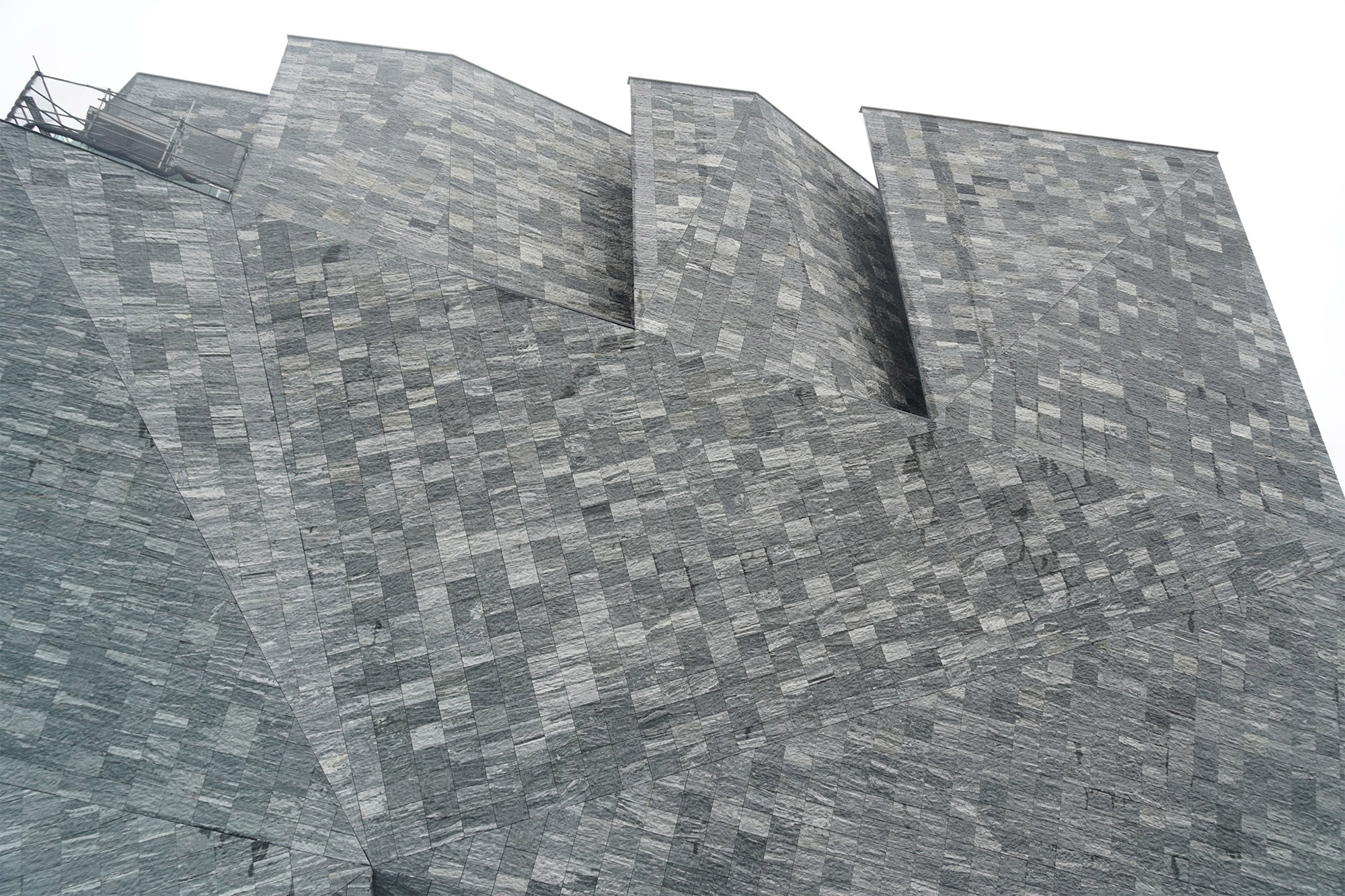 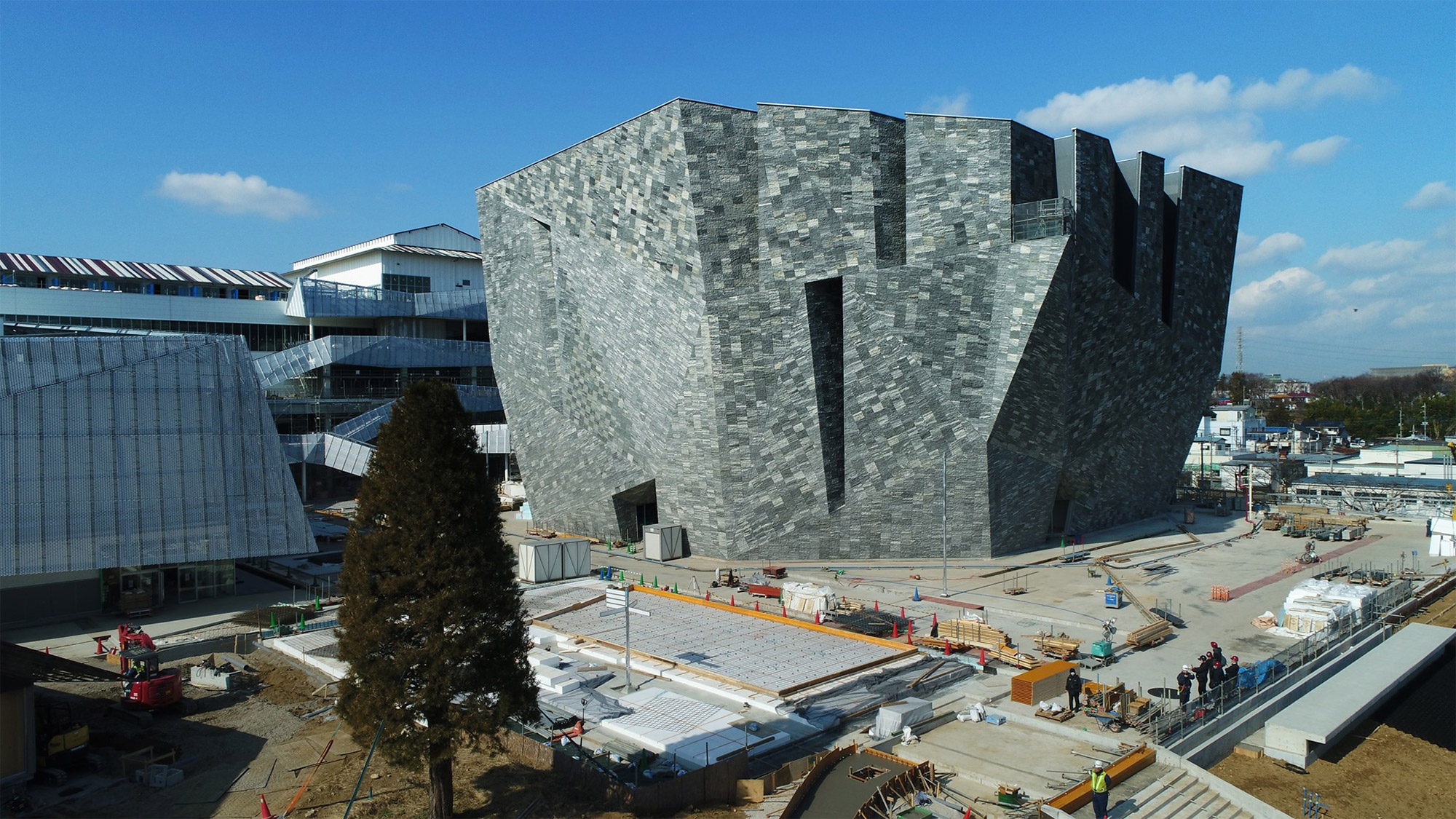 A Vault of Color: A Peek Inside Harvard’s Collection of 2,500 Pigments

Although it’s only been a few months since we mentioned Harvard’s splendid pigment collection housed inside the Straus Center for Conservation and Technical Studies, the team over at Great Big Story just took their cameras inside for a closer look. Straus director Narayan Khandekar takes us through the collection to see some of the rarest pigments including a particularly vivid shade of yellow produced from the urine of cows that are fed only mango leaves. Delightful!