Artist, muralist, printmaker, and educator Nina Wright, also known as Girl Mobb, started creating graffiti as a teenager in her hometown in rural Ohio. She found a community of street artists when she moved to Oakland, CA, but struggled to find a segment of women making similar work. Each time she was curated into an all-woman exhibition, the same 5-6 artists were also selected. This lack of female presence prompted Wright to start a mentorship program, an attempt to increase the number of female artists creating street art in the Bay Area.

Wright hosted her first session of Graffiti Camp for Girls in April of this year. The camp was created for young women ages 12-17, and is based on a sliding-scale tuition. Participants learn how to properly use aerosol paints, take the requisite safety precautions, and efficiently collaborate. At the end of each session a large-scale mural is planned, designed, and organized by the young women themselves.

Each of Wright’s four sessions has filled up quickly, and she’s been asked to extend the camp to cities that lay outside of the Bay Area. The street artist hopes that with a growing base of volunteer mentors the program will help to correct the gender imbalance seen in Oakland’s street art scene and beyond. You can keep updated about future sessions of Graffiti Camp for Girls on the program’s website, and view more of the work made by Wright and camp participants on her Instagram. (via Creators Project) 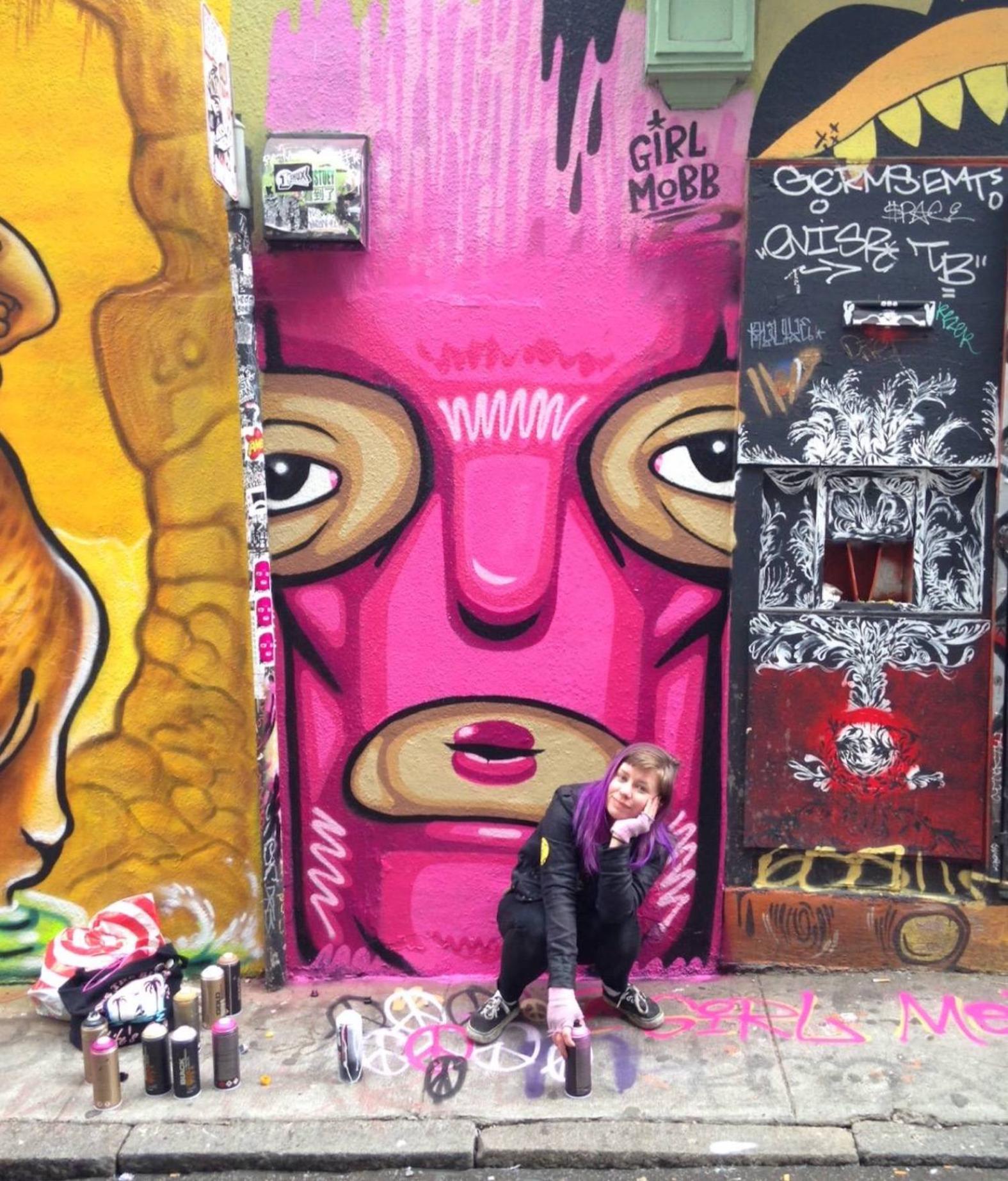 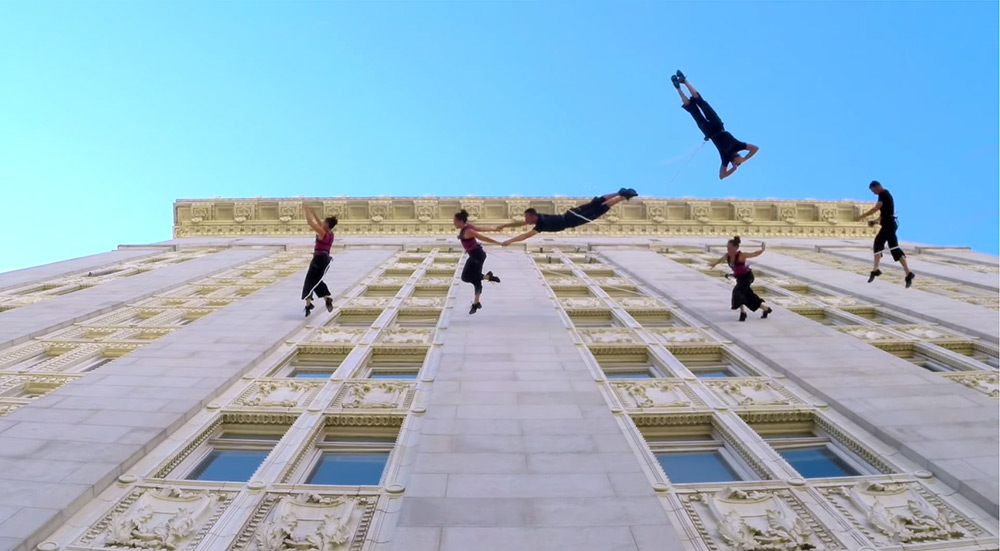