Throughout Russia’s war, photographer Oleg Oprisco (previously) has remained in his native Ukraine creating works that reflect the unjust aggression and its devastating effects. Oprisco is known for his conceptual shots that involve elaborately constructed props and scenes that capture his distinct sense of surreality. Relying on neutrals and subdued tones rather than a bold color palette, the mysterious, dreamlike images tend to center on a single figure within a quiet and unoccupied landscape.

In one recent photo directly addressing the war, a woman stands in the center of a deserted cobblestone street, her architectural backpack glowing with light. The poignant shot references the millions of people who have been forced to flee their homes in Ukraine since Russia’s invasion, and a similar image of a figure sheltering a dog from the rain speaks to the countless animals now struggling to survive without their human companions.

All of Oprisco’s works are available as prints. For a behind-the-scenes glimpse of his process and sets, check out his Instagram. 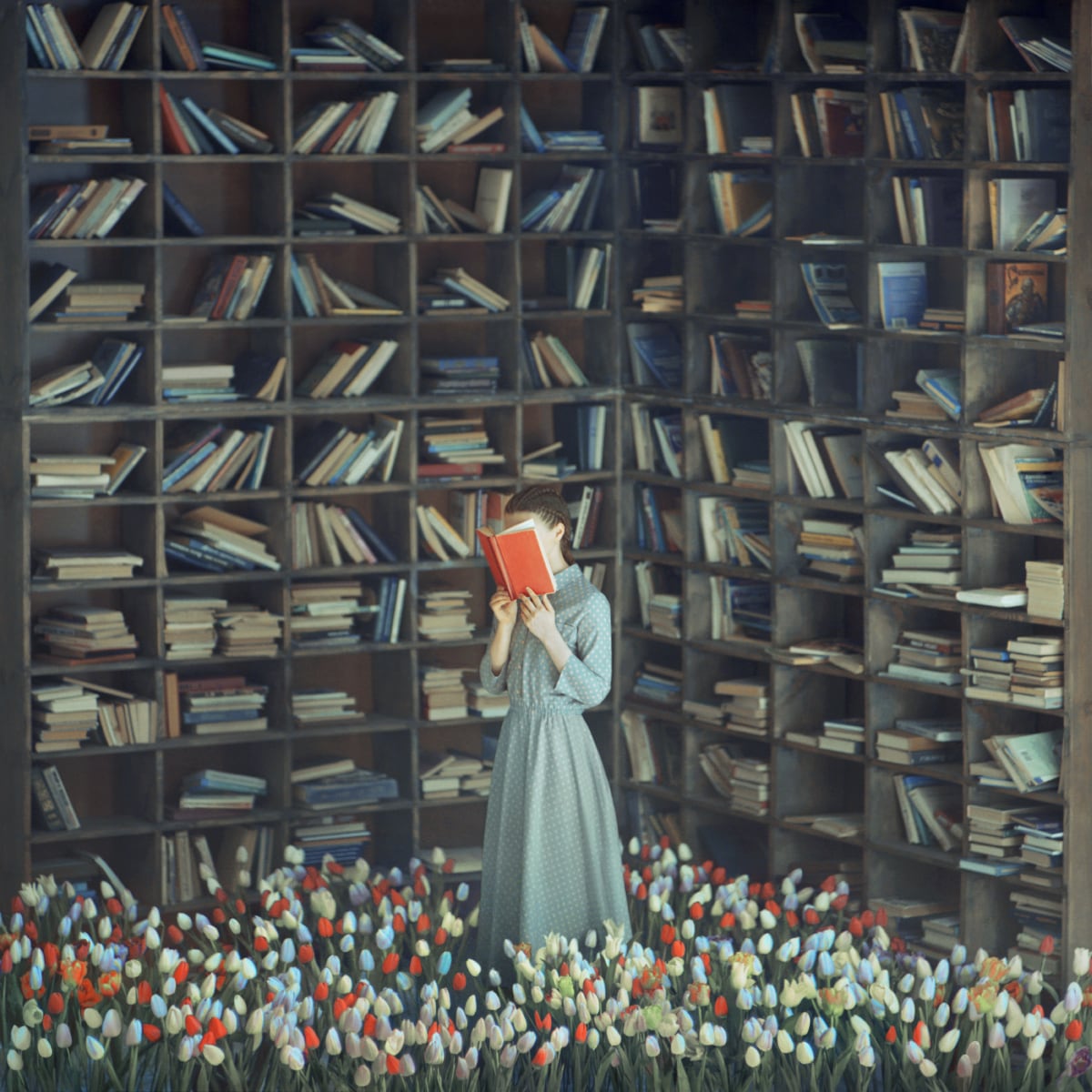 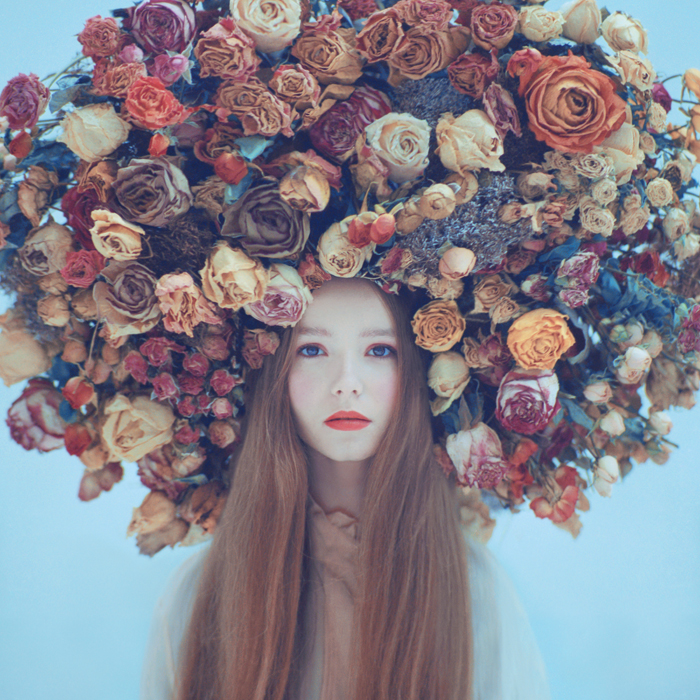 Photographer Oleg Oprisco (previously) who lives and works in Kiev, continues to wow us with his vivid style of conceptual photography that places subjects in the middle of surreal and fantastic tableaus. Oprisco spends large amounts of time scouring flea markets and resale shops to collect props, costumes, and other items for each shot which he often sketches beforehand in a sketchbook, with the final shoot requiring 2-3 days of preparation. I love this bit from an interview with 500px earlier this year where he was asked to give advice to amateur/student photographers:

I strongly advise to use your time wisely. Laziness is your worst enemy. Enough looking at photographs taken by your idols. You’ve commented on enough work that you hate. It’s time to take photos. Your best photos. Let go and shoot, shoot, shoot!

All of Oprisco’s work is available as prints which you can inquire about directly. You can see more of his recent work on Flickr and Facebook. (via 500px) 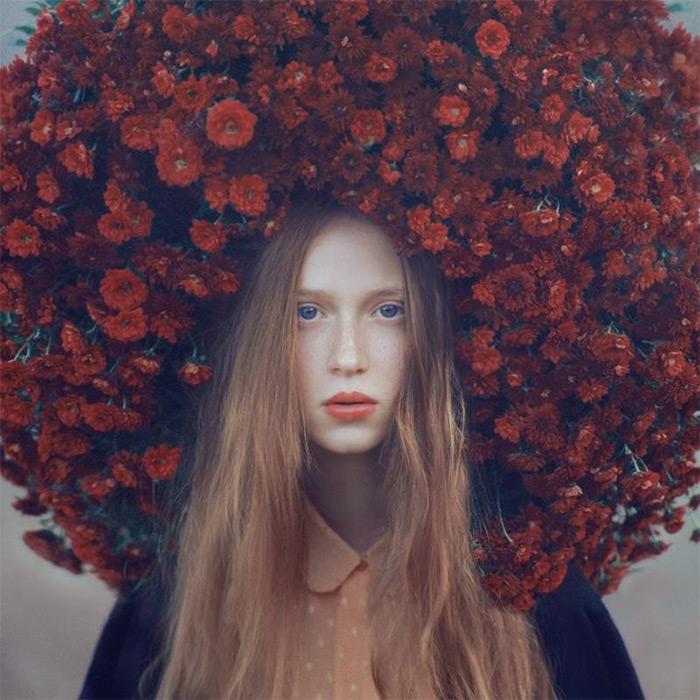 Kiev-based photographer Oleg Oprisco continues to amaze with his surreal style of conceptual photography that makes use of a muted palette, unexpected props, and mysterious figures to paint images from a strange, dreamlike world. You can see more of his most recent work over on Behance.