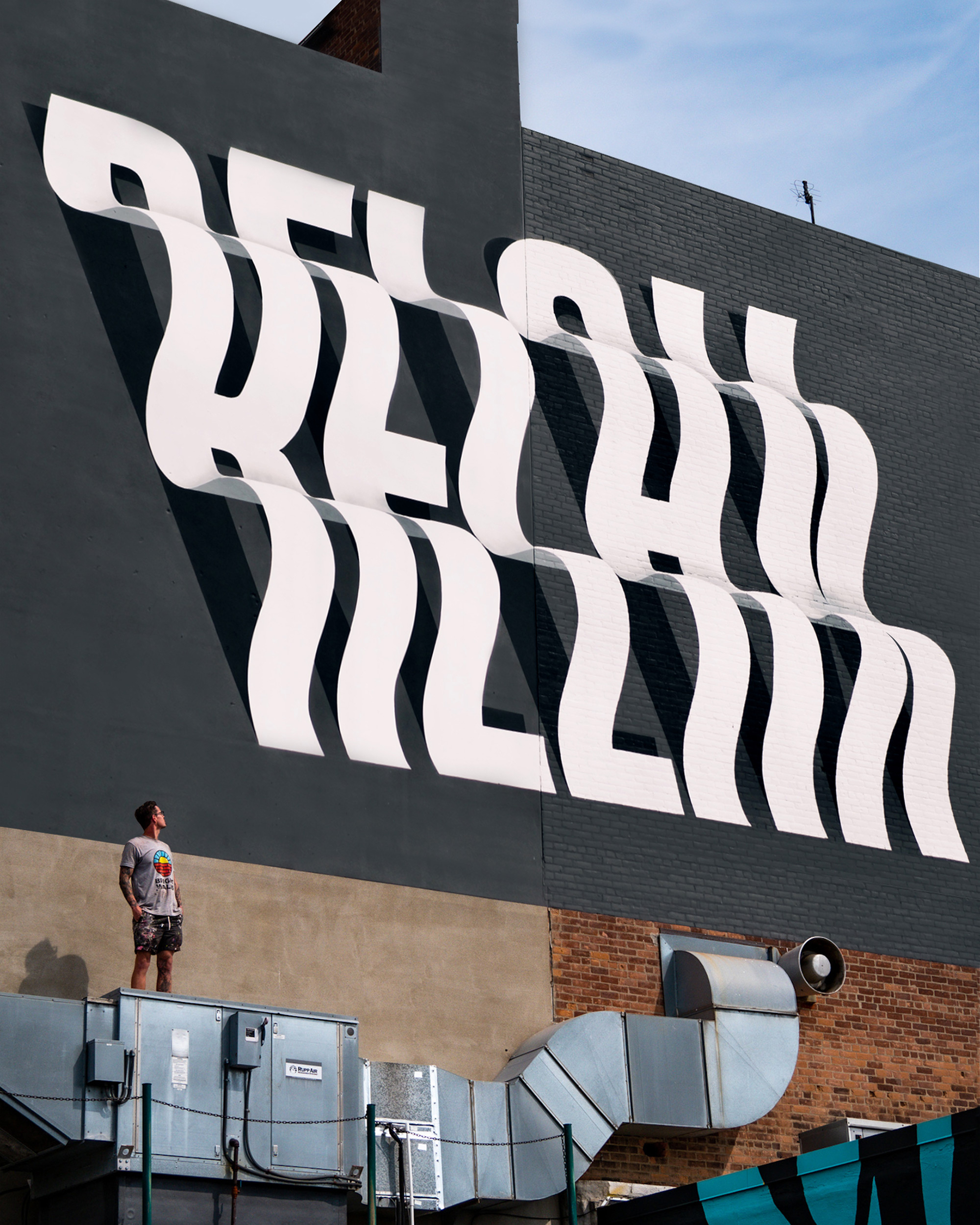 Is it rotating vertically or horizontally? Clockwise or counterclockwise? An optical illusion created by game developer and artist Frank Force features a moving shape that seemingly shifts each way. It’s no surprise that the work won the 2019 contest for the Best Illusion of the Year. Keep up with Force’s generative art on Twitter. (via Kottke) 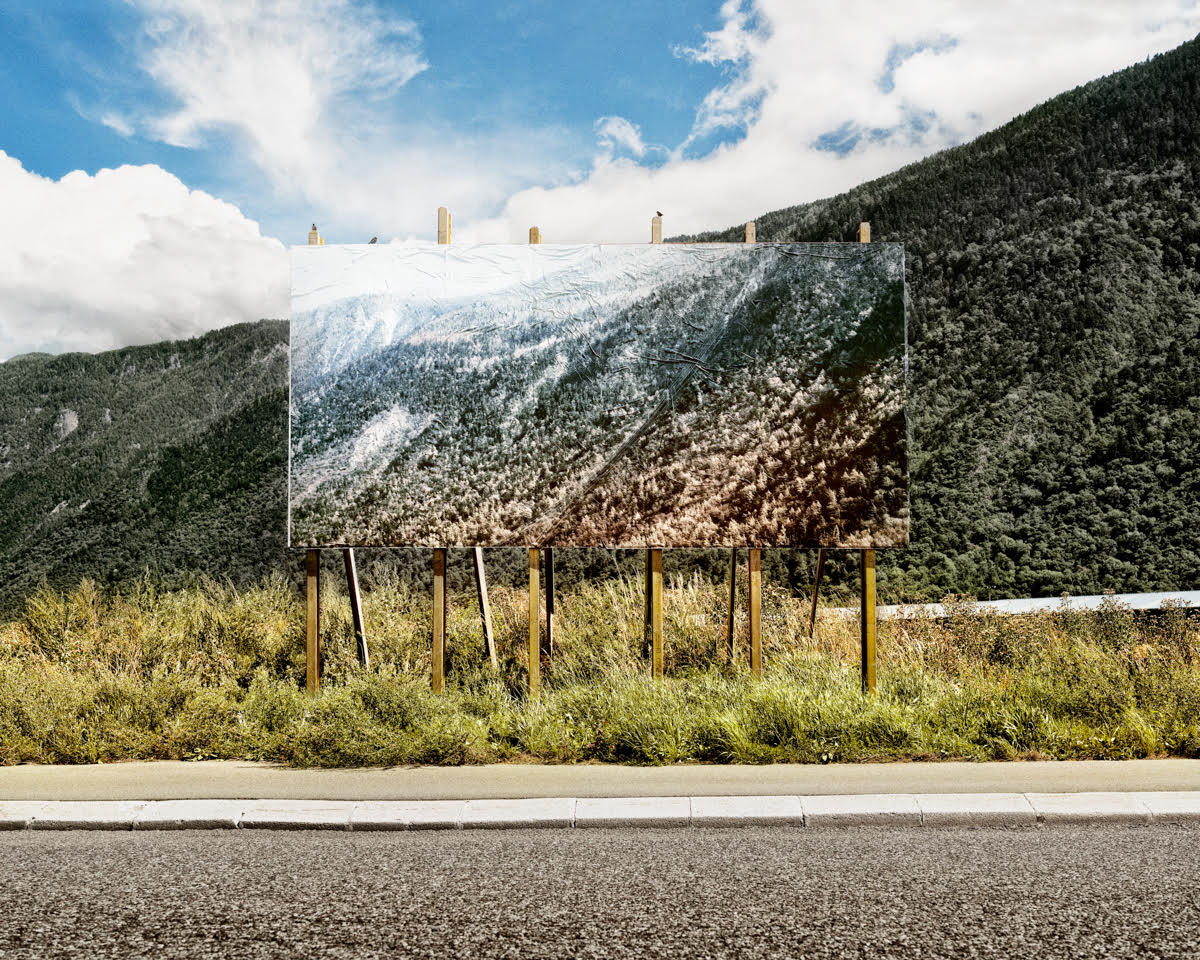 “Anachronie”, all images © Olivier Lovey and shared with permission of the artist

Olivier Lovey creates large-scale tricks of the eye by installing photographs in-line with their surroundings. The series, Miroirs aux alouettes, “confuses the real and its double. I question the limits of image and representation,” Lovey explains. “I revisit the notion of perspective, trompe l’oeil and mise en abyme“. Lovey creates his illusions both in gallery settings as well as outdoors. “Anachronie” turns a roadside billboard into a reflection of the surrounding mountains, while “Pasteboard” turns a building into a hollow facade of itself. See more of the Swiss artist’s multi-media work on his website and Instagram. If you enjoy Lovey’s work, also check out Chris Engman’s immersive photograph installations. (via Colossal Submissions) “While Waiting for the Beach” Graffiti artist Vile leaves his mark on the walls of occupied and abandoned buildings around Europe, using masterful techniques to create the illusion of depth in his painted interventions. The Portuguese artist has simulated letter-shaped gaps in crumbling bricks, galaxies pulsating behind concrete walls, and even entire imagined buildings. Vile, who lives in his hometown of Vila Franca de Xira, started writing graffiti at the age of 14, and studied cartooning and animation for films as well as drawing and illustration. Follow Vile’s illusory exploits on Instagram. (via Laughing Squid)