Artist Sara Landeta (previously) continues to use the back of used medicine packaging as a canvas for depictions of various birds. The artist most recently created a series of 120 paintings for her exhibition titled “Medicine as Metaphor” at gallery 6mas1 last year. From the Jealous Curator about the poignancy of the series:

The project includes a collection of 120 boxes of drugs that have been consumed by different patients to overcome their illnesses. All boxes are illustrated inside with a broad classification of birds from different families, being the only animal that although it gives it a meaning of freedom, because it is the only one able to connect with the earth and the sky, is also one of the main animals in captivity. This juxtaposition of the natural and the synthetic interprets the patient as a captive animal, and the bird as its metaphor.

Draw a collection of birds inside these boxes holding a single reflection ; l will learn to be birds in captivity, but they are wanting to fly, and that is what keeps them alive.

You can see more of Landeta’s paintings here. (via The Jealous Curator) 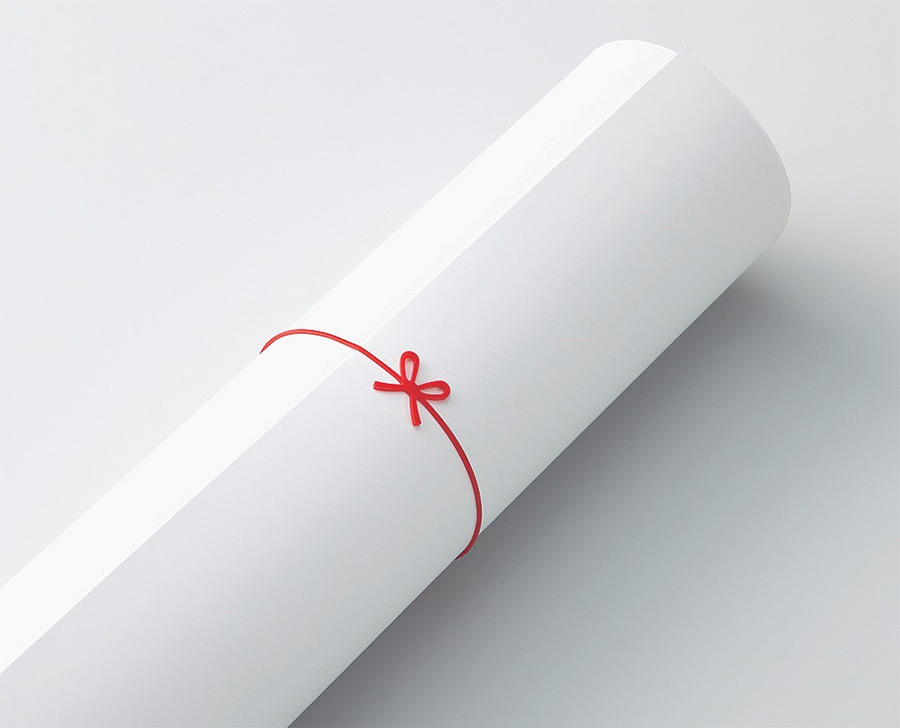 Created by Tokyo-based designer Daisuke Akiyama, this packaging concept effectively turns the small air pockets of plastic bubble wrap into miniature fish bowls. Akiyama says the novel idea is an attempt to make the irresistible plastic bubbles “psychologically more difficult to pop.” Currently the idea is just a prototype, but supposedly he’s working on marketing the idea to a manufacturer. (via NOTCOT, Spoon & Tamago)

Update: Many have questioned if the fish used in the concept are real. They are not. These are images printed inside plastic bubbles. As part of a series of packaging designs for Triptea, designer and illustrator Andrew Gorkovenko created these surprisingly wonderful illustrations utilizing the tea contained within each box. This execution seriously goes above and beyond to create a great brand for simple product. You can see much more on his website. (via notcot)

This is some of the most honest and beautiful packaging I’ve encountered in a while. Designed by Doubleday and Cartwright for BluePrintJuice, the entire label is simply a list of plain ingredients printed in a color that contrasts with the juice inside. If only all food packaging could be this user-friendly. Steve Jobs would approve. (via design work life)

I love this clever nail packaging by design student Pier-Philippe Rioux who proposed this as part of a class assignment. The nails are situated to create the numerals depicting their individual length. Brilliant. (via packaging uqam)