In honor of the final season of Games of Thrones, German photographer Kilian Schönberger (previously) has translated his ethereal photography of central Europe’s icy landscapes, mystical castles, and foggy forests into a photographic tribute. Inspired by the frozen fantasy world of George R.R. Martin’s books and by the geography of his native lands, Schönberger’s alternate storyline imagines snow-covered trees as menacing White Walkers, towering mountain ranges as The Wall, and ancient stone structures as home to the highborn families of Westeros.

Schönberger tells Colossal that the photographs published in his online tribute were taken in forests along the German-Czech border, in the rocky canyon landscapes of Saxon Switzerland, Saxony, and East Germany, inside of an ice cave near Germany’s Lake Königssee, and at the foot of the Dolomites this past winter. Using his background in geography studies and his knowledge of meteorology, Schönberger says that his process as a photographer involves a lot of preparation and waiting so that he can capture the “genius loci” (the pervading spirit of a place) at just the right time.

“Since I grew up myself in a remote forest area, my childhood was shaped by the local fairytales and a lot of experiences out in nature,” he said. “And that is what’s still visible in my work today. I try to capture the scenes that inspire people to make up their own stories with my photos as a visual backdrop.” To see the images in context with Schönberger’s narrative, check out the photographer’s Behance portfolio. To see even more of his landscape photography, follow him on Instagram. 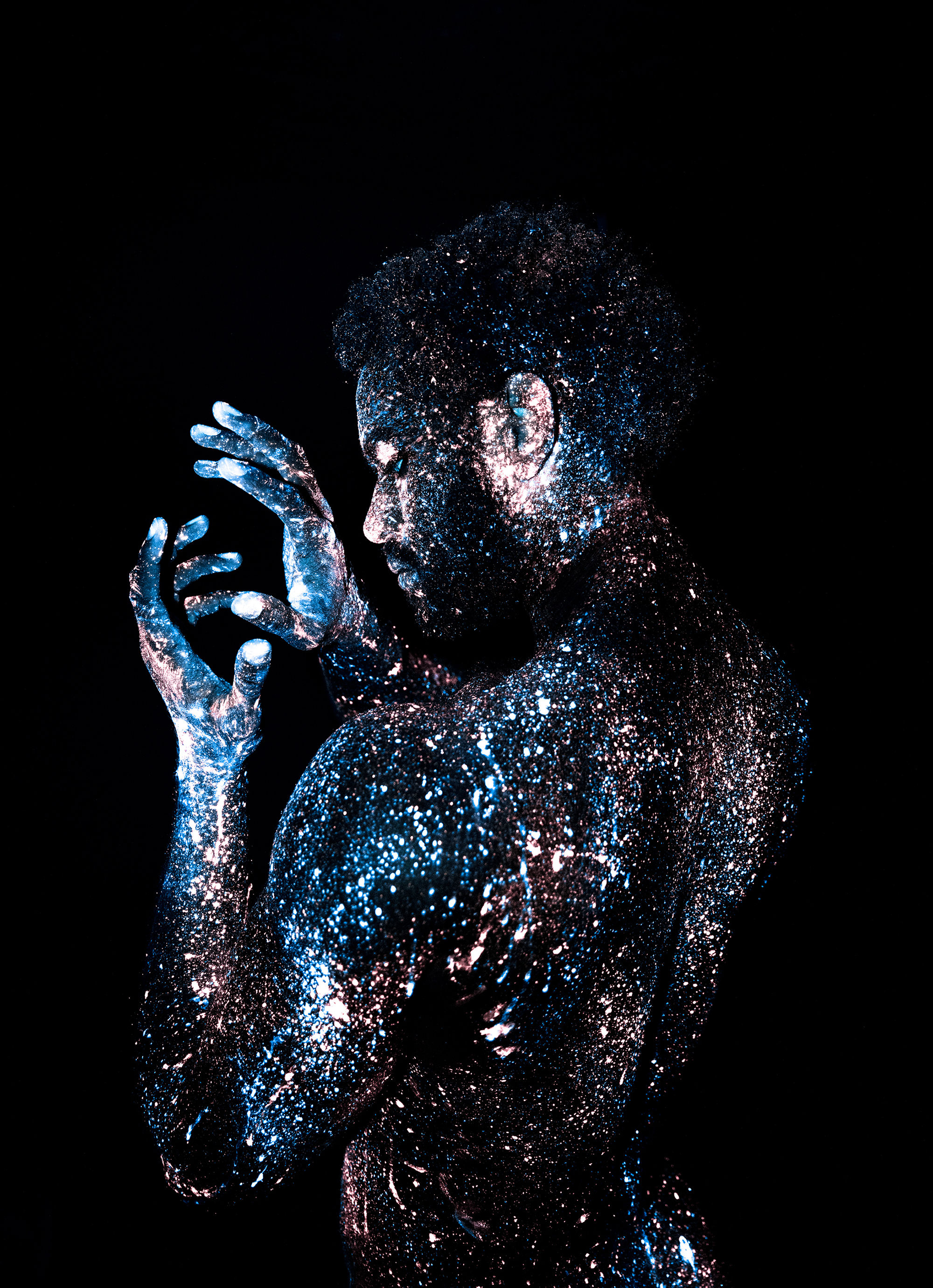 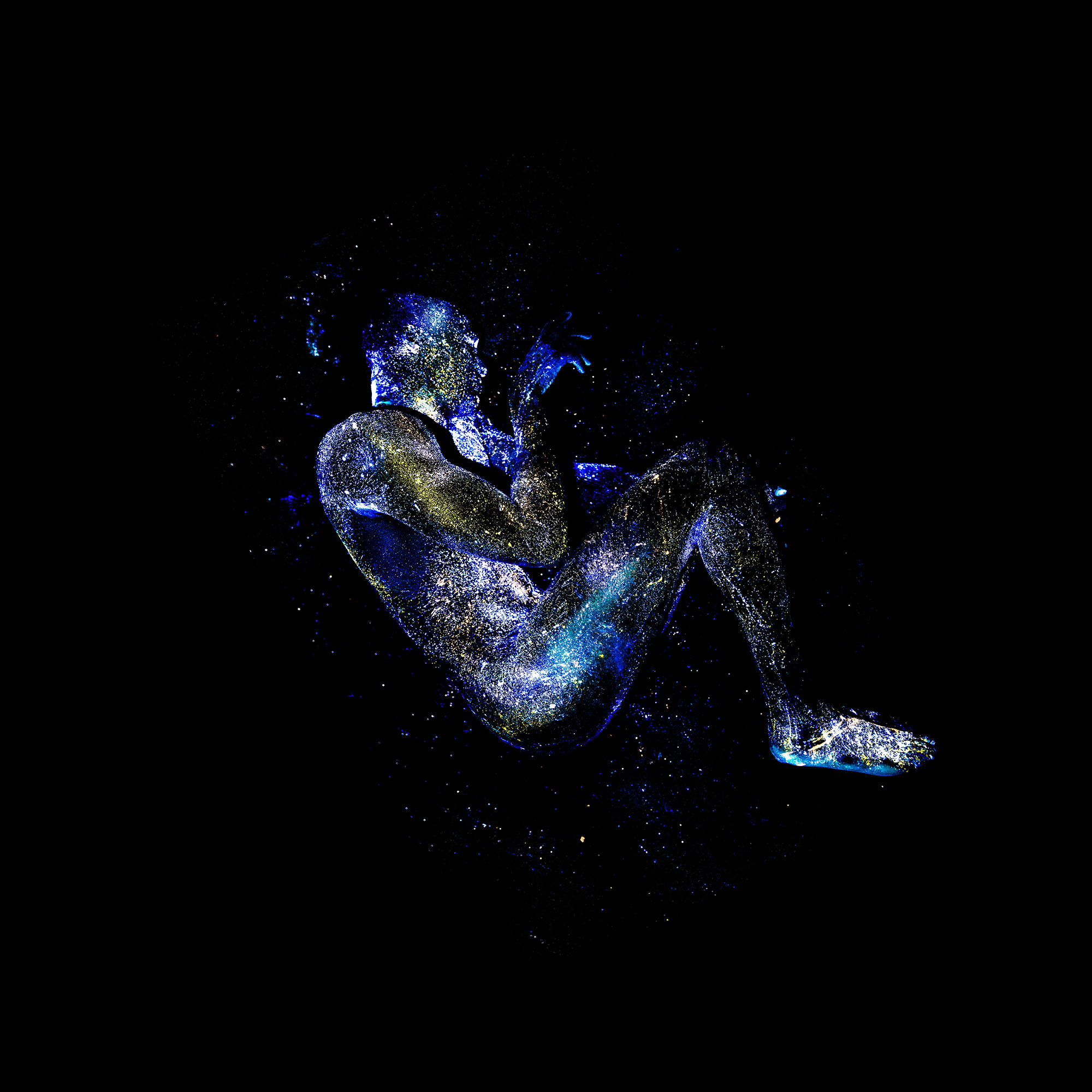 After viewing a display at a golf trade equipment show, Ohio-based photographer James Friedman was inspired to create an abstract series that focuses on the internal structures of standard size golf balls. The enlarged prints of chipped, broken, and sliced balls reveal complex and colorful cores that contrast the hard, white uniformity of their exteriors.

Friedman varies the cutting style from ball to ball, with some cleanly sliced into perfect halves and others roughly carved down to their rubber, resin, and metal centers. The abstract textures they form is both a result of their construction and a result of the artistic process. “For some viewers, my photographs from this series, titled Interior Design, allude to celestial bodies and the sublime,” he wrote in a statement on his website. “For me, their serendipitous structural exquisiteness and their subtle and passionate arrays of colors have inspired new exploration in my photography.”

French director and photographer Romain Laurent (previously) turns imagery from expressly planned still and video shoots into animated GIFs where only an isolated section is in motion. Focusing primarily on human subjects and the spaces around them, the looped compositions turn everyday scenes into surreal animations that you can’t help but to watch over and over. In one, a silhouetted subject has fiery sparklers for eyes, and in another, a rain-jacketed pedestrian’s face loops in the frame of his hood.

Separate from his commercial work, Laurent tells Colossal that his once weekly project has become more selective over the past two years in terms of the concepts and ideas that he translates into GIFs. “Other than that the approach is the same—find an idea and movement that amuses or speaks to me and make it right away!” Each GIF is unique, and depending on the complexity of the concept, Laurent can spend anywhere from 15 minutes to two hours capturing the photos before manipulating them in post-production for an hour or several days. To see more of Romain Laurent’s quirky partially-moving portraits, check out his Tumblr and follow him on Instagram. Passing up the typical party tricks of dogs, flowers, and hats, Terry Cook riffs on classic balloon-twisting shapes with his avian creations. After modeling herons, blue tits, mallards, and other European birds, Cook completes the picture by staging and photographing each animal in its natural setting. The artist makes a point of explaining on his website that he carefully removes and deflates all balloons after his photo shoots as to not leave latex debris in the natural world. In addition to his balloon birds, Cook also works with watercolor, acrylic, ink, and even robotics. You can see more of the Aberdeen, Scotland-based artist’s in-progress and finished projects on Instagram. (via Colossal Submissions)