All images © Jollylook, shared with permission

A vintage-inspired design from the team at the Ukrainian company Jollylook is combining the immediate joy of instant cameras with handcrafted charm. Slightly larger than an iPhone box, the Jollylook Pinhole is a DIY model constructed with recycled and biodegradable wood. The analog design uses Fuji Instax film and is equipped with a small crank for quick development. A pinhole feature and accordion-like bellows emphasize the retro feel.

Previously based in Irpin, Ukraine, the Jollylook team relocated to Zvolen, Slovakia, during the first days of Russia’s invasion. The company is in the process of rebuilding and is crowdfunding this latest project on Kickstarter. Although it already met its goal, there’s just a week left to snag some of the rewards. Shop additional models on the company’s site. 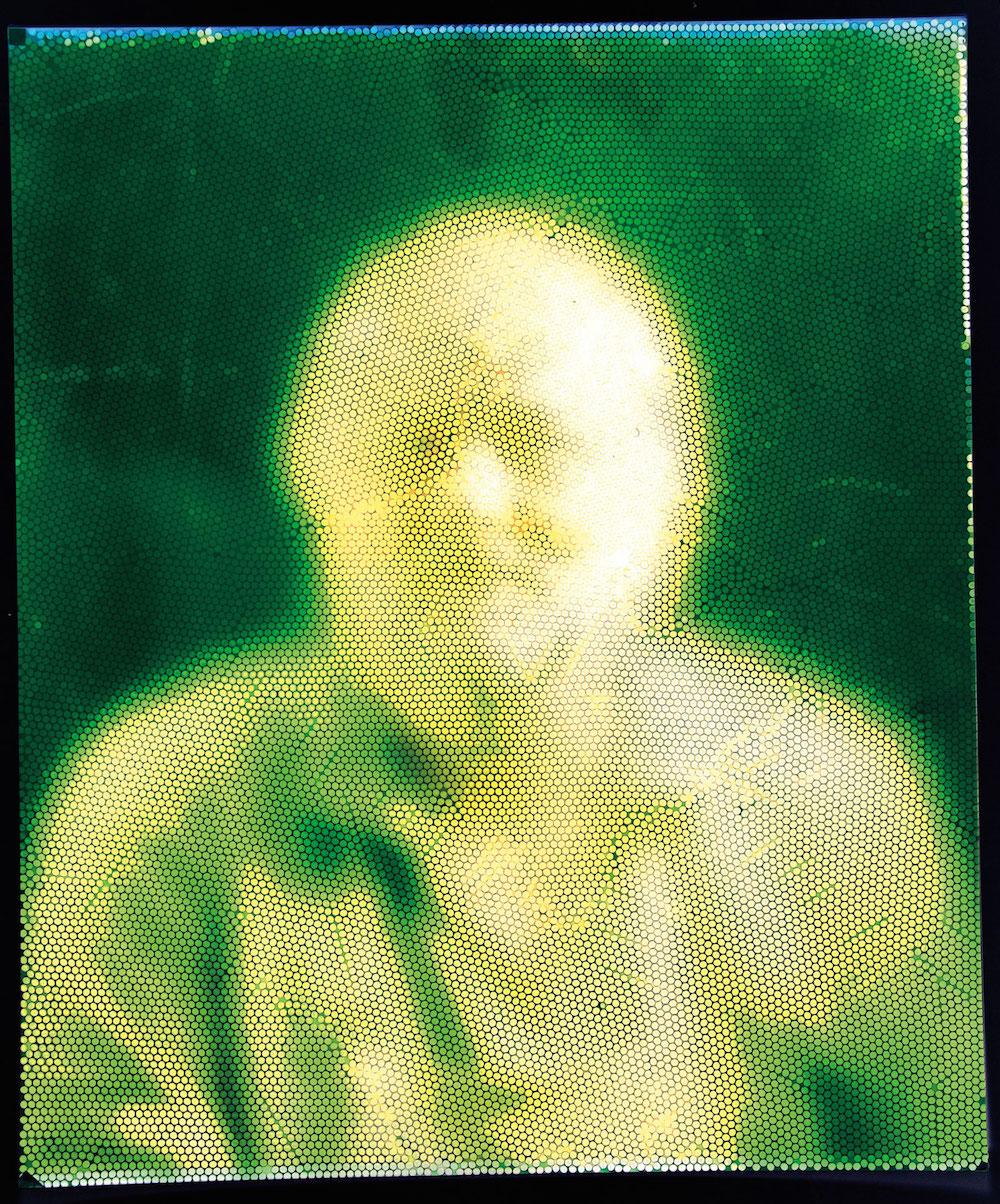 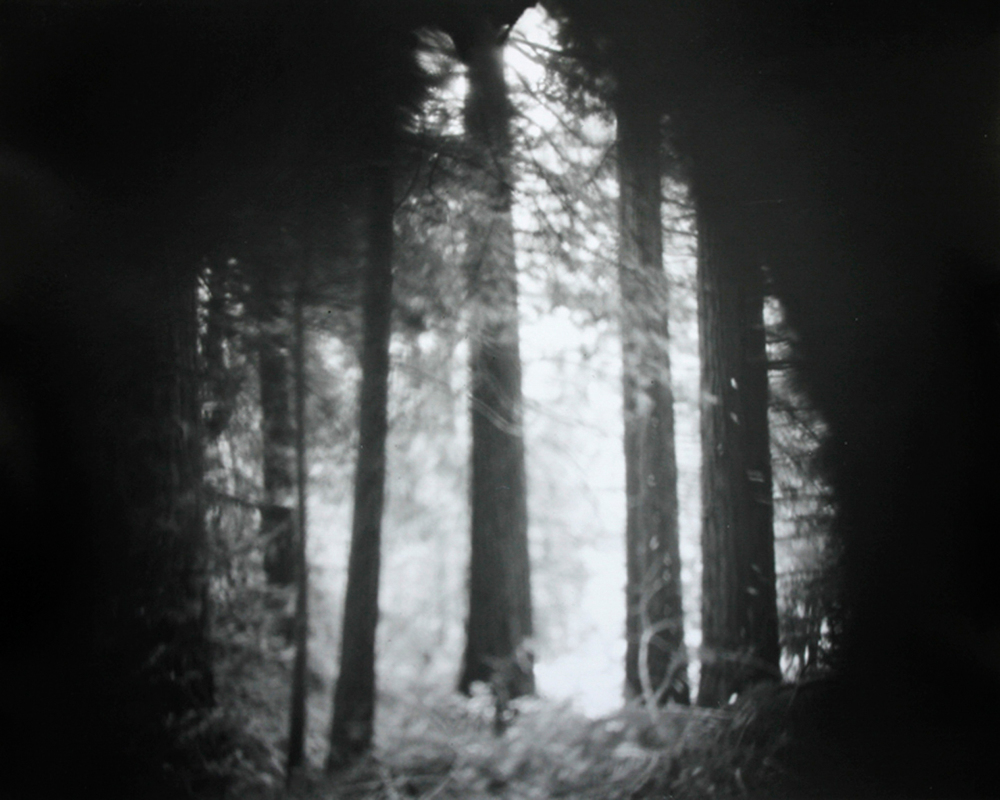 In a meta, Mother Nature-inspired project, artists David Janesko and Adam Donnelly use objects from the earth to photograph the environment from which they are found, often utilizing leaves, logs, dirt, and scattered wood to produce hazy images of the world around them. To date, the pair has made approximately 28 cameras, each with a preexisting lens. Janesko and Donnelly do not create an aperture for the natural cameras by hand, but rather use ones already available in the form of a chewed hole in a leaf or a piece of bark that already has a crack.

The body of the camera is much larger, and like the lens, is only constructed from the material around them, much like a small fort. One of the two will stand outside the camera as a shutter, while the other remains inside with the photographic paper, sometimes for as long as 45 minutes. “We build and photograph with the camera in a single day, we leave the camera as we made it, to fall apart and disappear back into the environment,” Janesko told The Creators Project.

Janesko and Donnelly attempt to capture the physical experience of their cameras in each photograph—producing a muffled and patient image of the lands which they enter. Previously the two had documented the San Francisco Bay Area, but are now heading to the Rio Grande River where their new land cameras will be recorded for an upcoming documentary. You can learn more about the film on their IndieGoGo. (via The Creators Project)