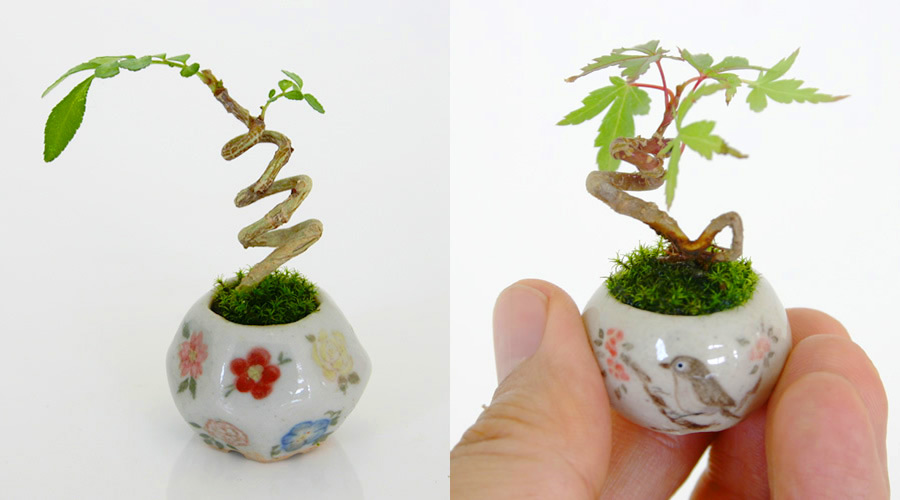 What happens when you apply of love of small things to an art form that’s already all about small things? In recent years Bonsai—Japan’s art form of growing miniature trees in miniature planters—has undergone a miniaturization trend. Industry experts consider bonsai plants less than 3 cm (about 1 inch) to be particularly difficult, but artists have taken on the challenge, creating tiny plants and tiny planters that, literally, are at your fingertips. It’s given rise to a new category, known as cho-mini bonsai, or ultra-small bonsai.

It’s no secret that the Japanese excel at making things smaller, whether it’s automobiles, electronics or food. In fact, Japan’s love of small things can be found in literature dating back over a 1,000 years. When it comes to the land of the rising sun, it’s clear that beauty comes in small packages. These beautiful lights were designed by cinematographer Takao Inoue as part of a small exhibition on display at Milano Salone earlier this year. The lights are made from real dandelions that have been suspended inside an acrylic block with a miniature OLED light embedded within the stem. You can read more on Spoon & Tamago. 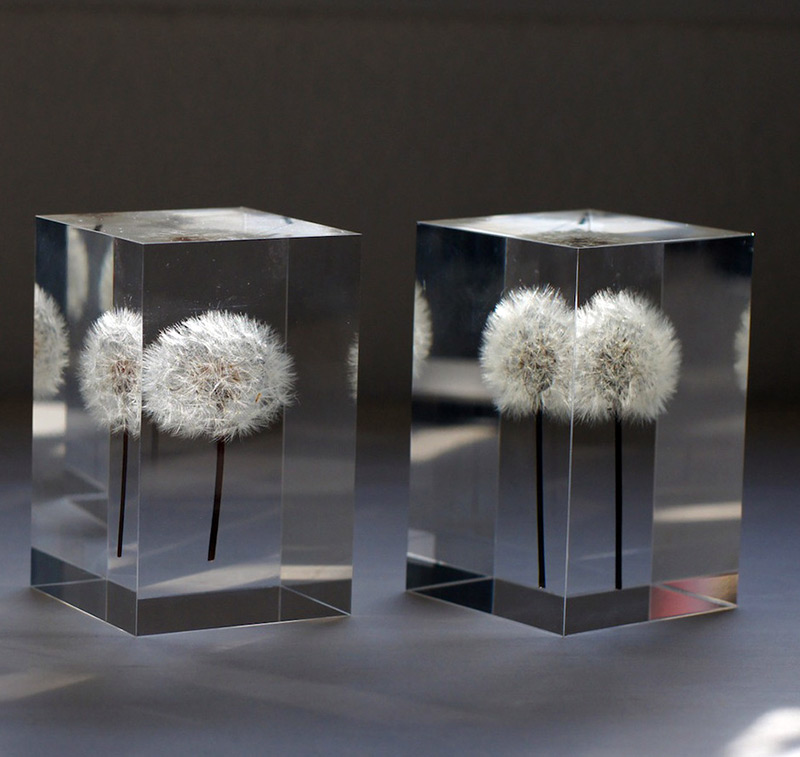