The Cyclist’s Empire: A New Print of the Empire State Building Made from Bicycle Tracks 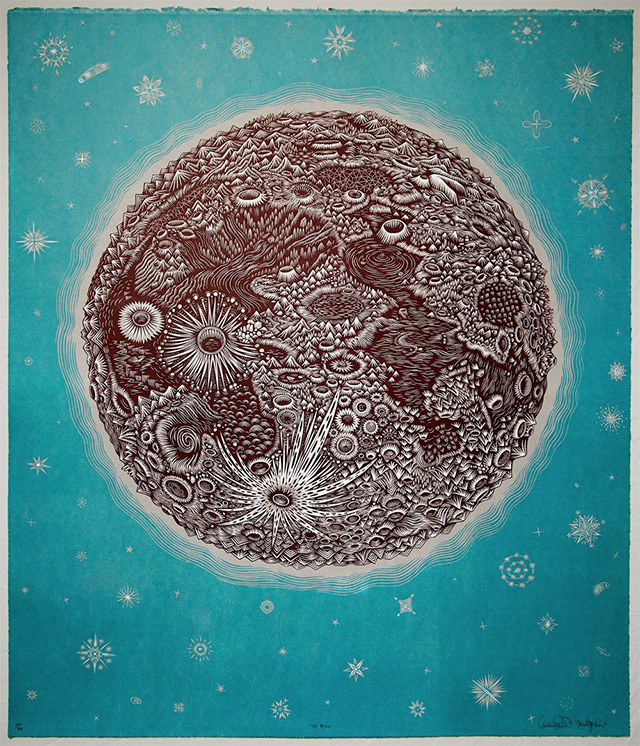 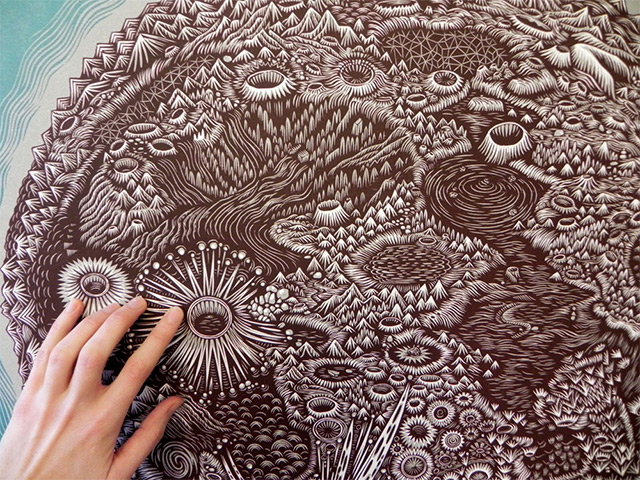 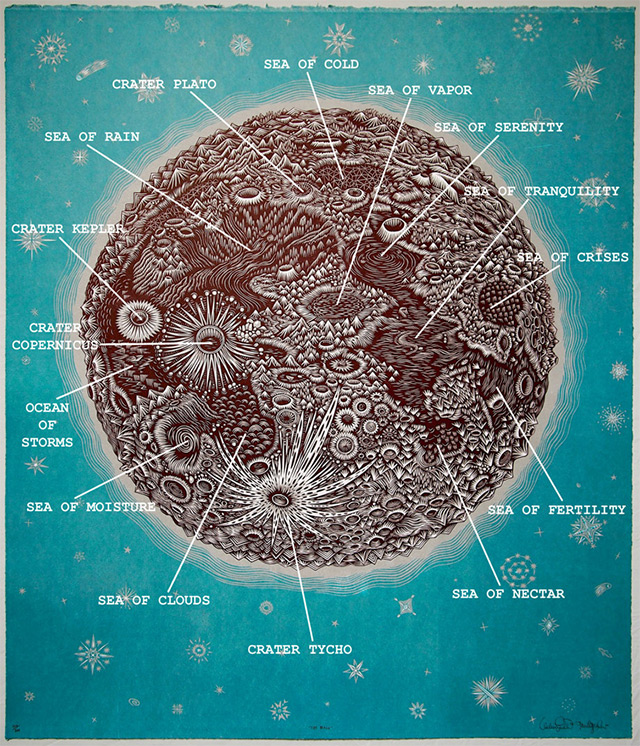 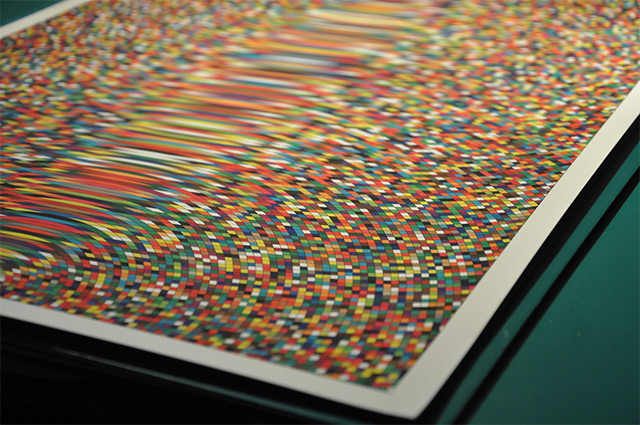 Optical Ripple is the latest print from artist and designer Simon C. Page who often explores complex geometric patterns as well as the interplay of color. This latest piece involves a kaleidoscopic array of colors and concentric circles that borders on the edge of a blurry optical illusion. If you liked this, also check out his wonderful Color Wheel. (via the fox is black)

Here & There: Horizonless Projections of Manhattan Here & There are a fascinating set of prints from London-based design firm BERG that depict speculative projections of Manhattan by completely removing the horizon and skewing the entire urban landscape upward. These particular views are of uptown from 3rd and 7th street, and downtown from 3rd and 35th street. Last year the prints found their way into MOMA’s permanent collection, and have just been reprinted using offset litho on 170 gsm paper from sustainable sources. Pick ’em up now, shipping starts tomorrow.

Update: Because people are asking, these were designed a year or two before Inception. Just sayin’.