What better way to be a couch potato than spending a relaxing weekend at a potato-shaped hotel? The new venue, which is available via Airbnb, is located in Boise, Idaho—a state that even touts its potatoes on vehicle license plates. The larger-than-life potato began its journey seven years ago on the back of a semi truck, as it traveled widely to promote the state’s famous starchy vegetable with the Idaho Potato Commission. Its most recent iteration as overnight accommodations was the project of Kristie Wolfe, who added a retrofitted silo complete with a bathtub and fireplace. The 6-ton potato palace has open availability for many nights over the summer, as of press time. (via Twisted Sifter) 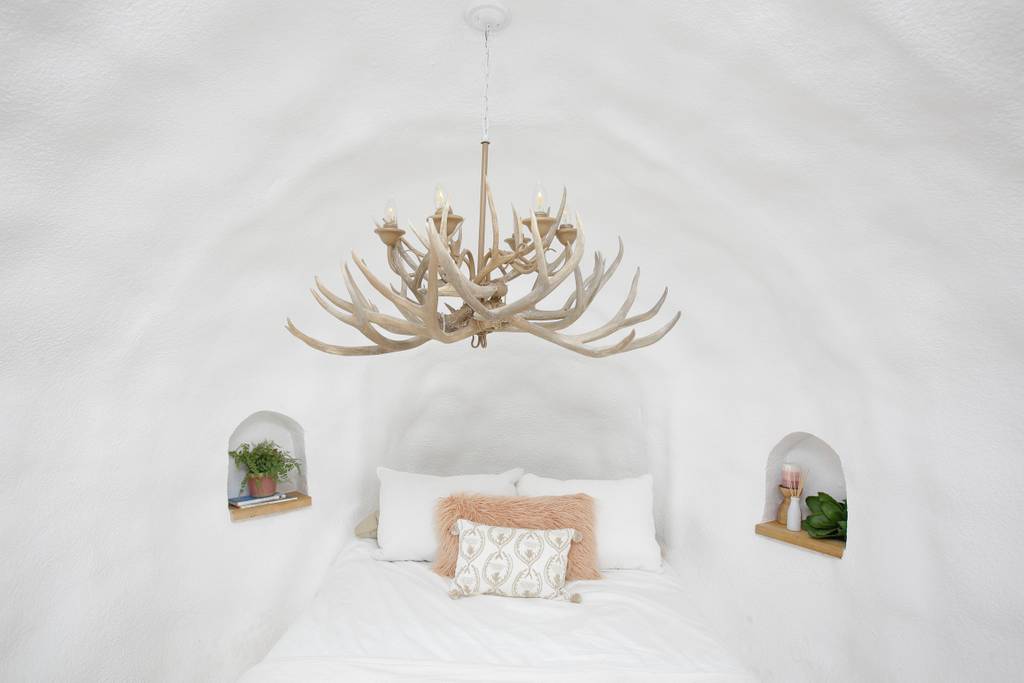 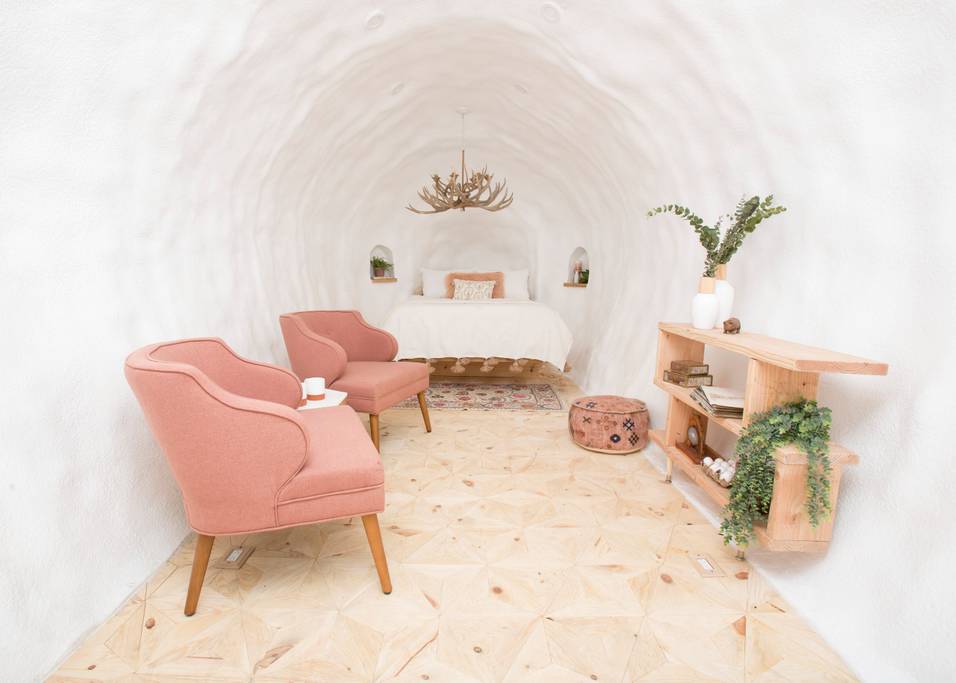 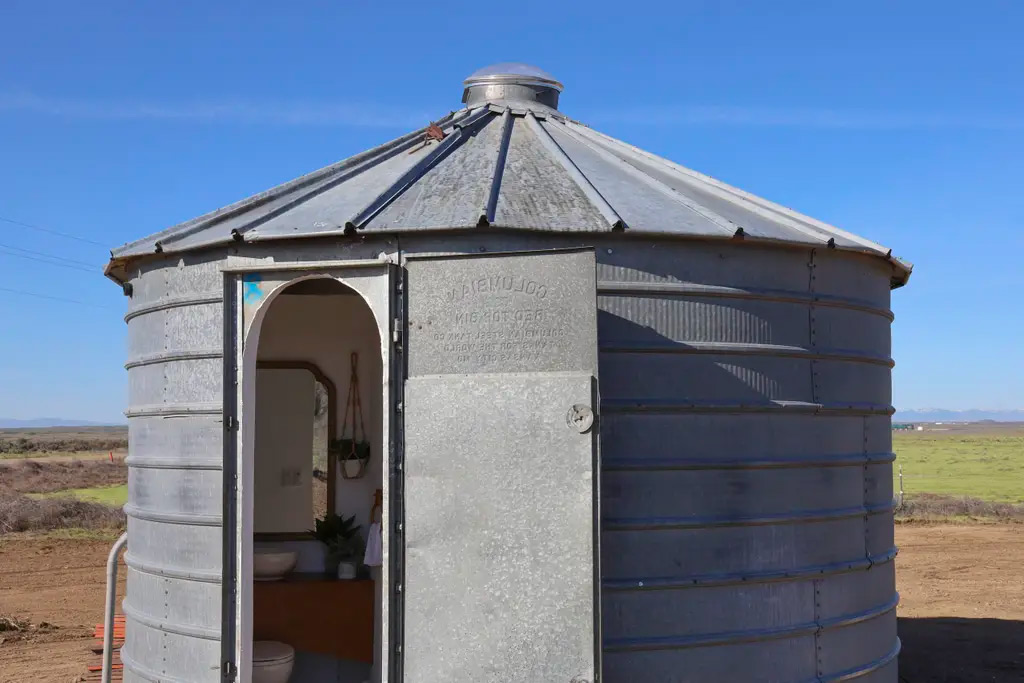