The earliest example of multicolor printing is now available for the public eye, digitally available through Cambridge University Library’s Digital Library site. The 17th century book, Manual of Calligraphy and Painting (Shi zhu zhai shu hua pu), is so fragile that it was previously forbidden to be opened, its contents a total mystery before its recent digitization.

The book was created in 1633 by Ten Bamboo Studio and is the earliest known example of polychrome xylography, invented by Hu Zhengyan. The technique, also referred to as douban, uses several printing blocks applied in succession with different inks to achieve the appearance of a hand-painted watercolor. The Cambridge site explains that the although the skill required to achieve such douban prints is admirable, the gradations of color within the book are what led to its reputation as “perhaps the most beautiful set of prints ever made.”

The manual contains eight categories showcasing birds, plumbs, orchids, bamboos, fruit, stones, ink drawings and miscellany. All of these sections of the manual are contained in the original “butterfly binding,” and has been identified to be the finest copy in the original binding by a leading scholar.

In addition to Shi zhu zhai shu hua pu, the library has also digitized other selections from its Chinese collections including the oracle bones (the earliest surviving examples of Chinese writing anywhere in the world), a Buddhist text dated between 1127 and 1175, and a 14th century banknote that threatens forgers with decapitation. (via Hyperallergic) 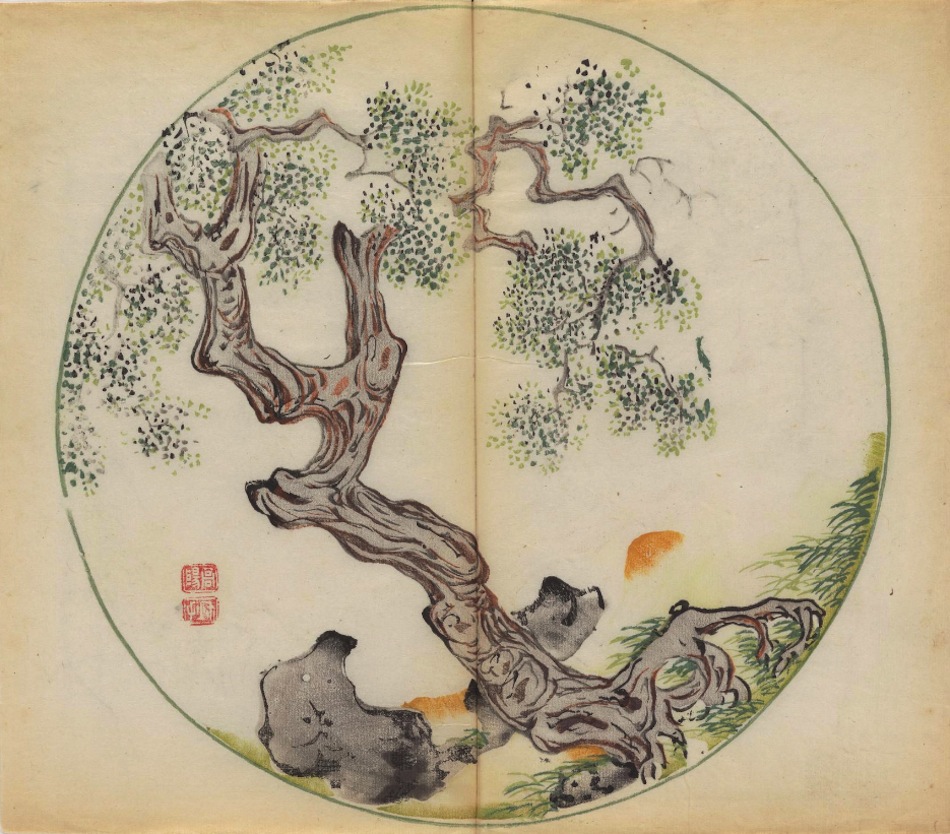 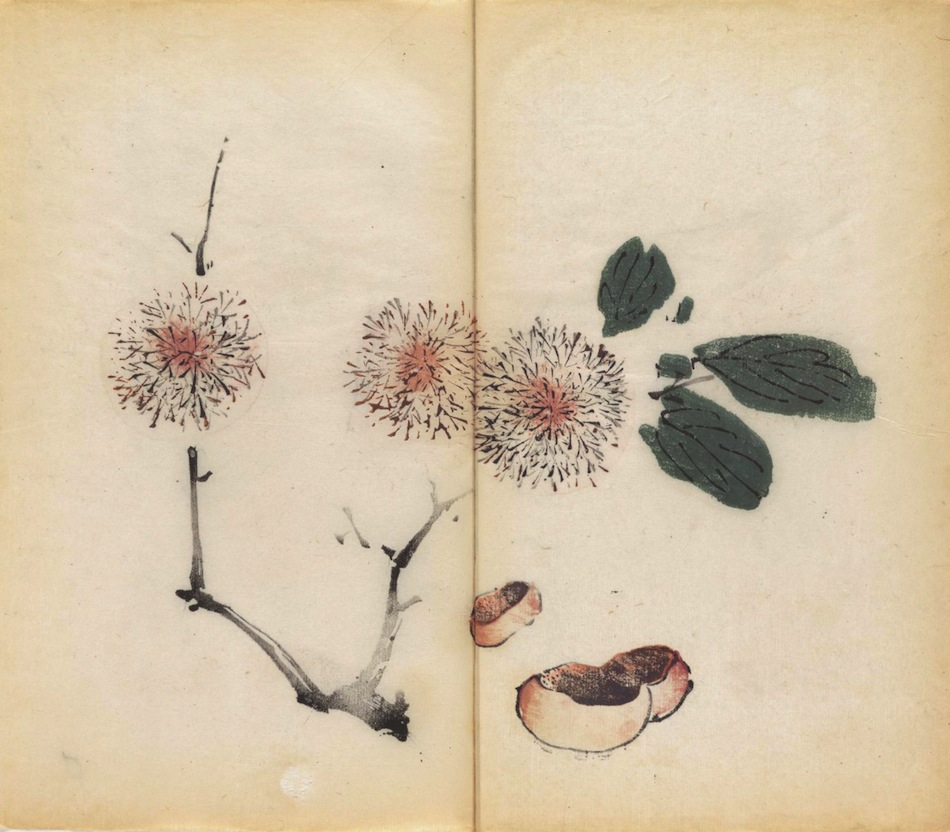 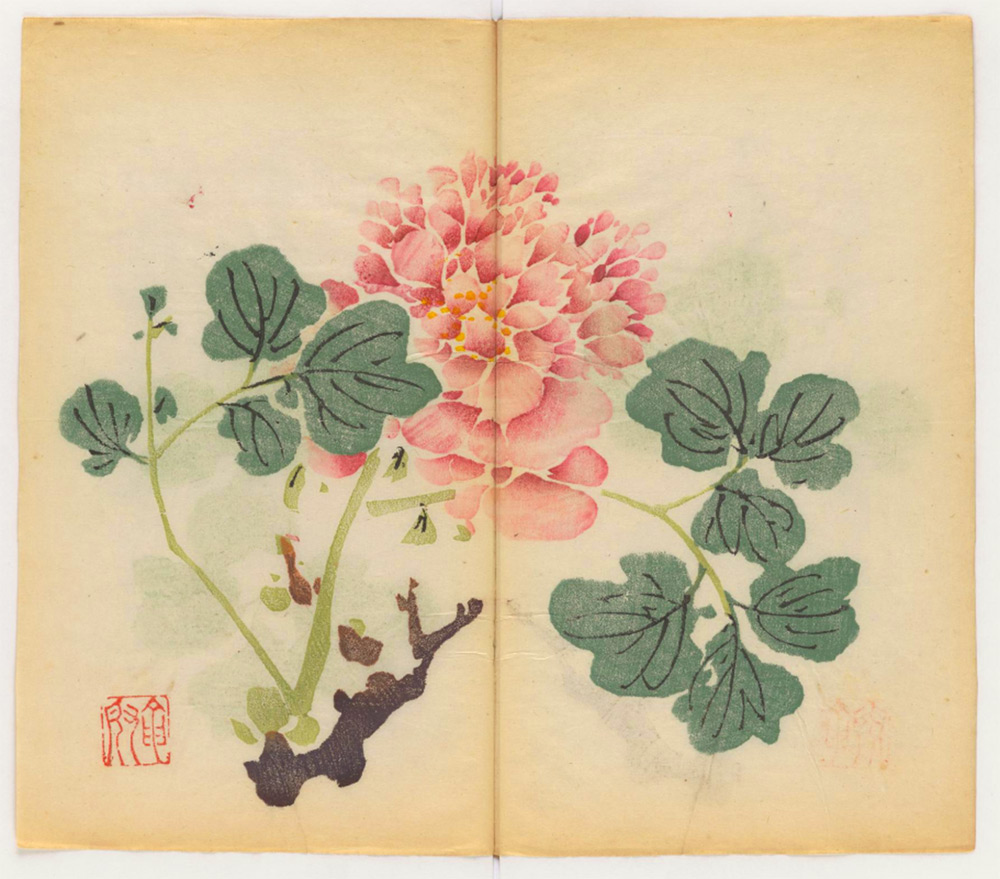