All photographs © Thomas Strogalski and shared with permission of the artist

Abandoned vehicles are swallowed by the surrounding forest in “Nature Takes Over,” a photo series by Thomas Strogalski. The German photographer, normally based in Düsseldorf, was on assignment in Maui, Hawaii for a client and found some spare time to pursue this personal project. “During my 5-week stay, I discovered striking irregularities within the lush, fascinating nature,” Strogalski tells Colossal. Old automobiles, from sedans and trucks to camper vans and R.V.s, the once-powerful machines have been subsumed beneath towering trees and twisting vines. “I am fascinated by the thought that in the end nature will take over man,” reflects Strogalski. “With peace, lasting continuity, flexibility in harmony with permanent adaptation, nature seems to reclaim what one wants to take away from it.” Explore more of the photographer’s professional and personal work on Behance and Instagram. REWILD: A Short Film by Splash and Burn and ESCIF Chronicles Rainforest Restoration Efforts in Sumatra 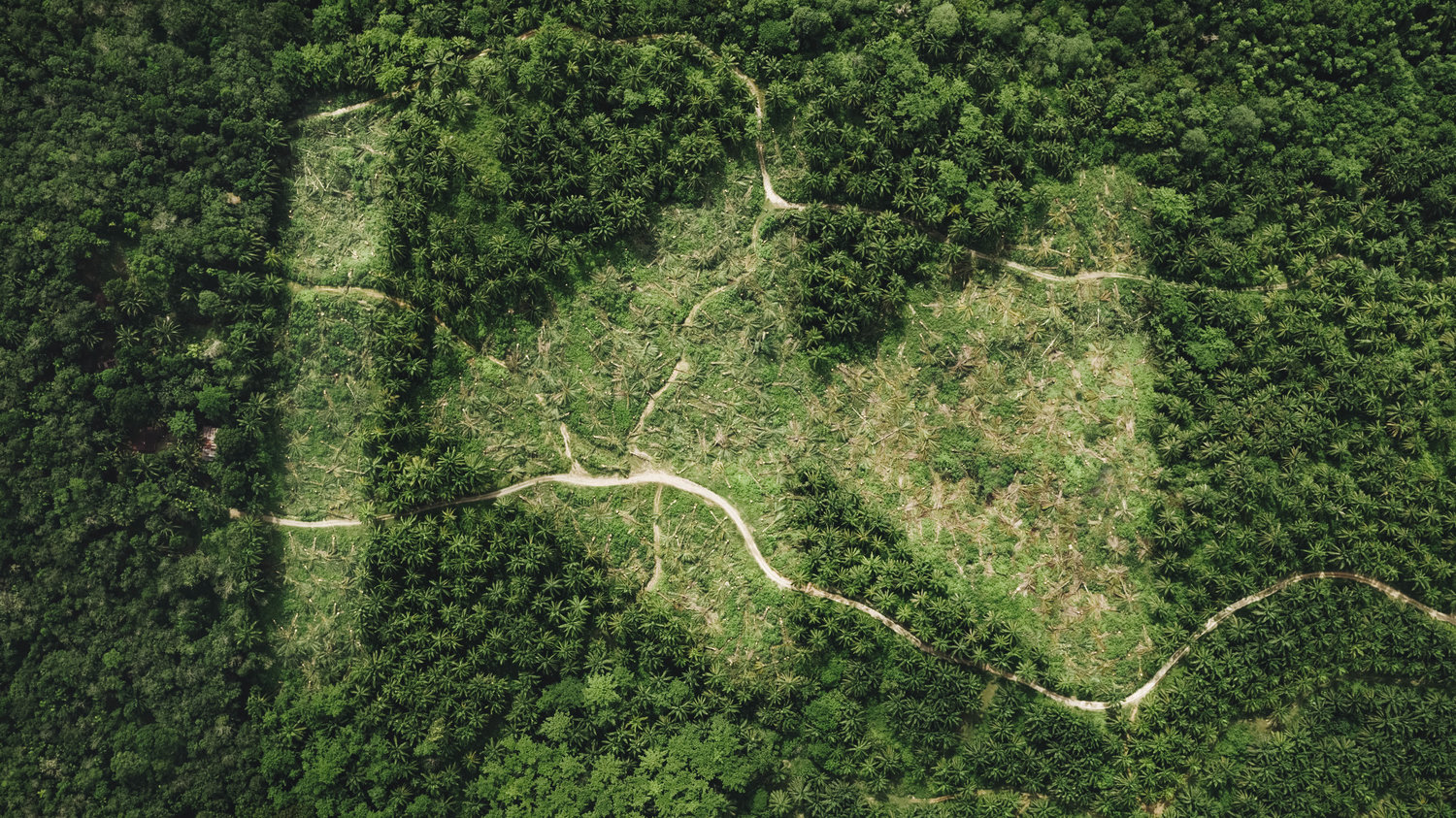 To draw attention to the ecological devastation wrought by palm oil farming in Southeast Asia, the Splash and Burn project (previously) creates and documents large and small-scale art activations. The initiative’s most recent endeavor, titled REWILD and executed with Spanish artist ESCIF, involved carving a rewind symbol into a palm oil plantation in Sumatra, Indonesia, and creating a short film documenting the effort. ESCIF explains, “the idea of going back, of rewinding, is an invitation to reconnect with ourselves; to recover awareness and respect for the earth, which is the ecosystem of which we are a part.”

The land art intervention took place on an acquired plantation within a new forest restoration site made possible by the Sumatran Orangutan Society. After clearing the palms, diverse vegetation has been re-planted. In a release about the project, Splash and Burn explains that the restoration site is located on the borders of the Leuser Ecosystem, one of the most biodiverse places on earth. Sumatra’s forests—and the wildlife populations within—have shrunk by 40% in the past two decades, replaced by palm oil, paper pulp, and rubber plantations. Though not commonly known in the U.S. as a cooking oil, palm oil is the most widely consumed oil on the planet, found in everything from chocolate and instant noodles to lipstick and laundry detergent.

You can watch the trailer of REWILD below. It features an abstract soundscape by Indonesian composer Nursalim Yadi Anugerah. If you are interested in contributing, head to moretrees.info, and follow Splash and Burn (comprised of Ernest Zacharevic and Charlotte Pyatt) on Instagram.