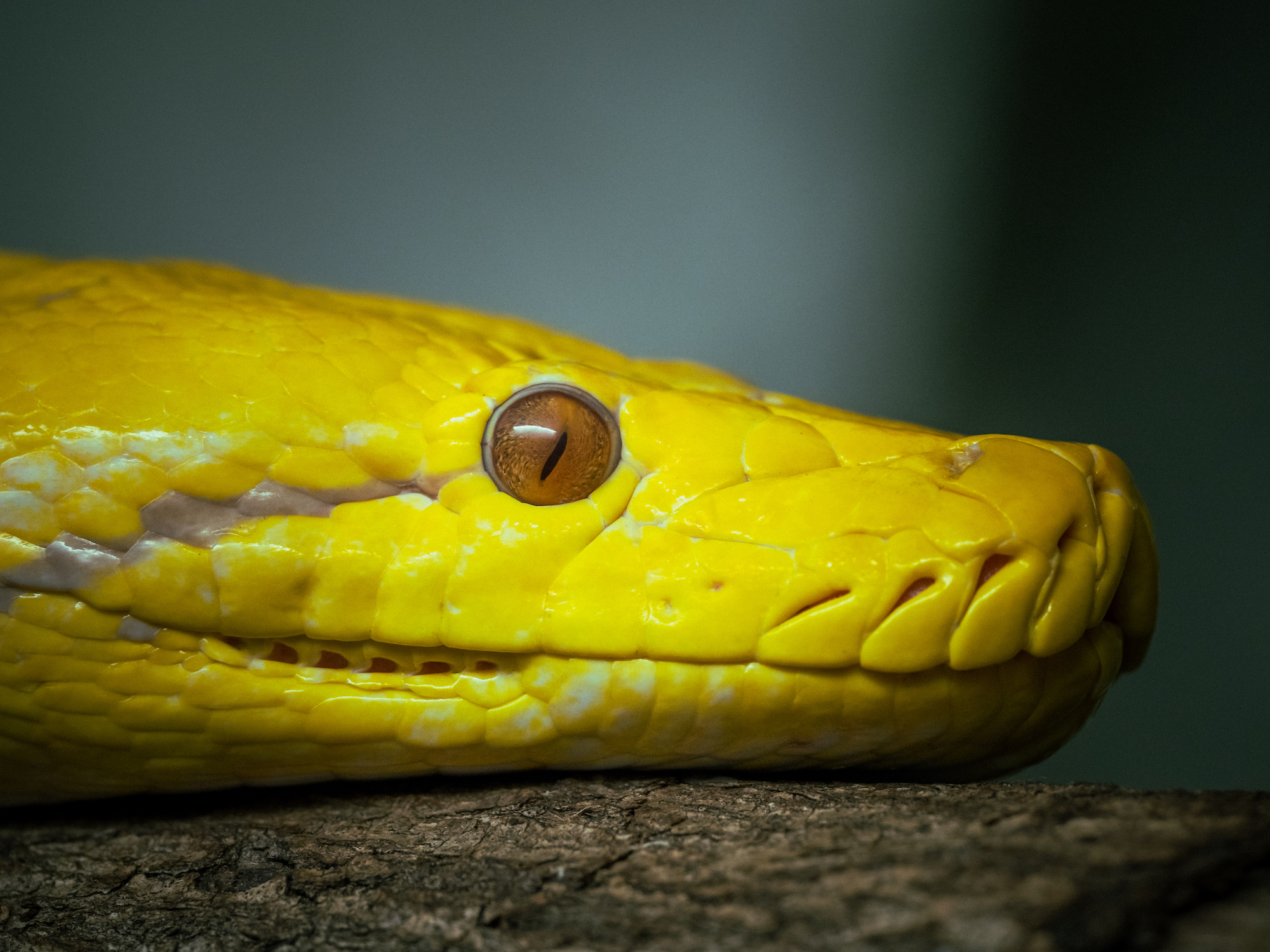 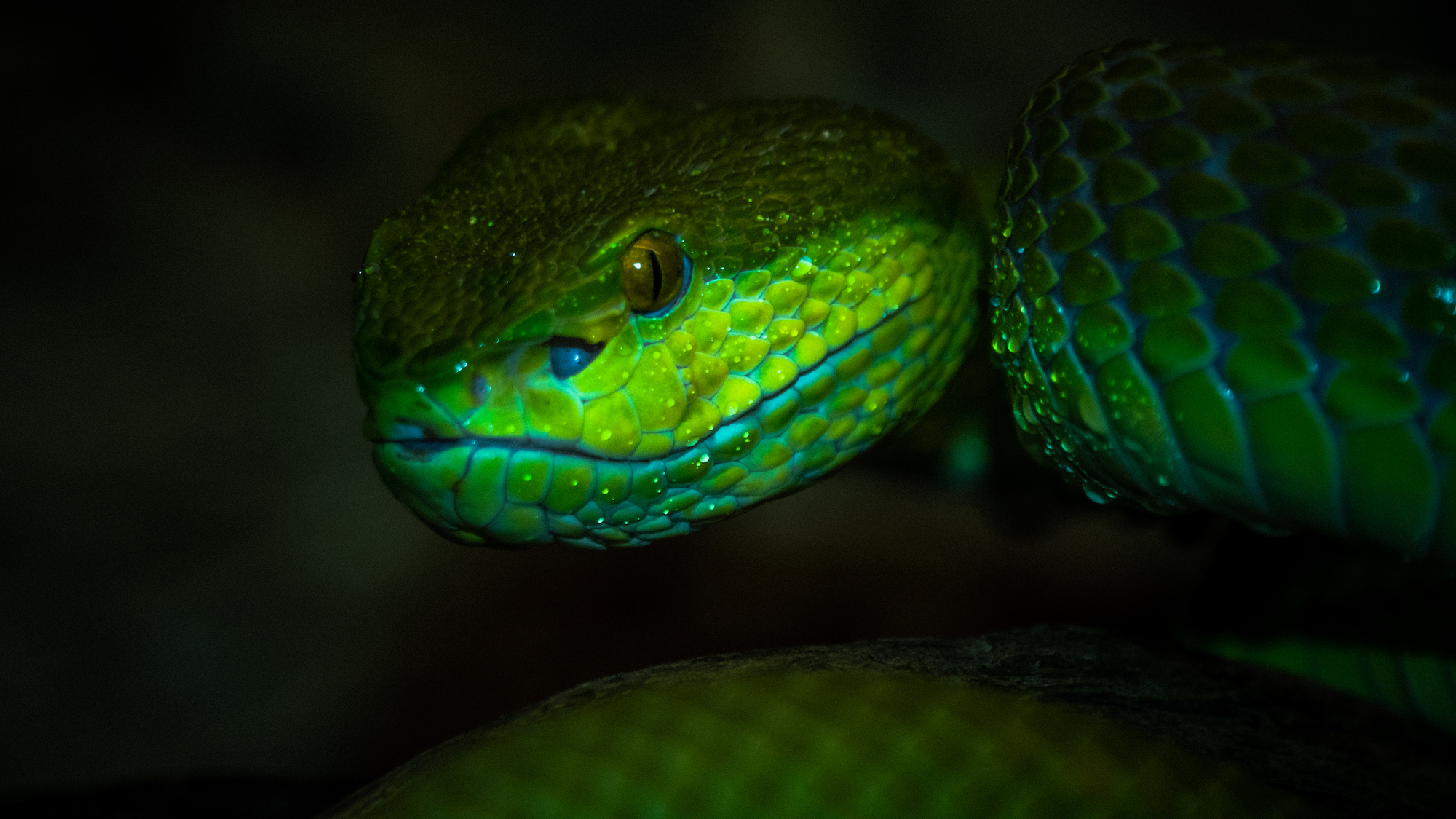 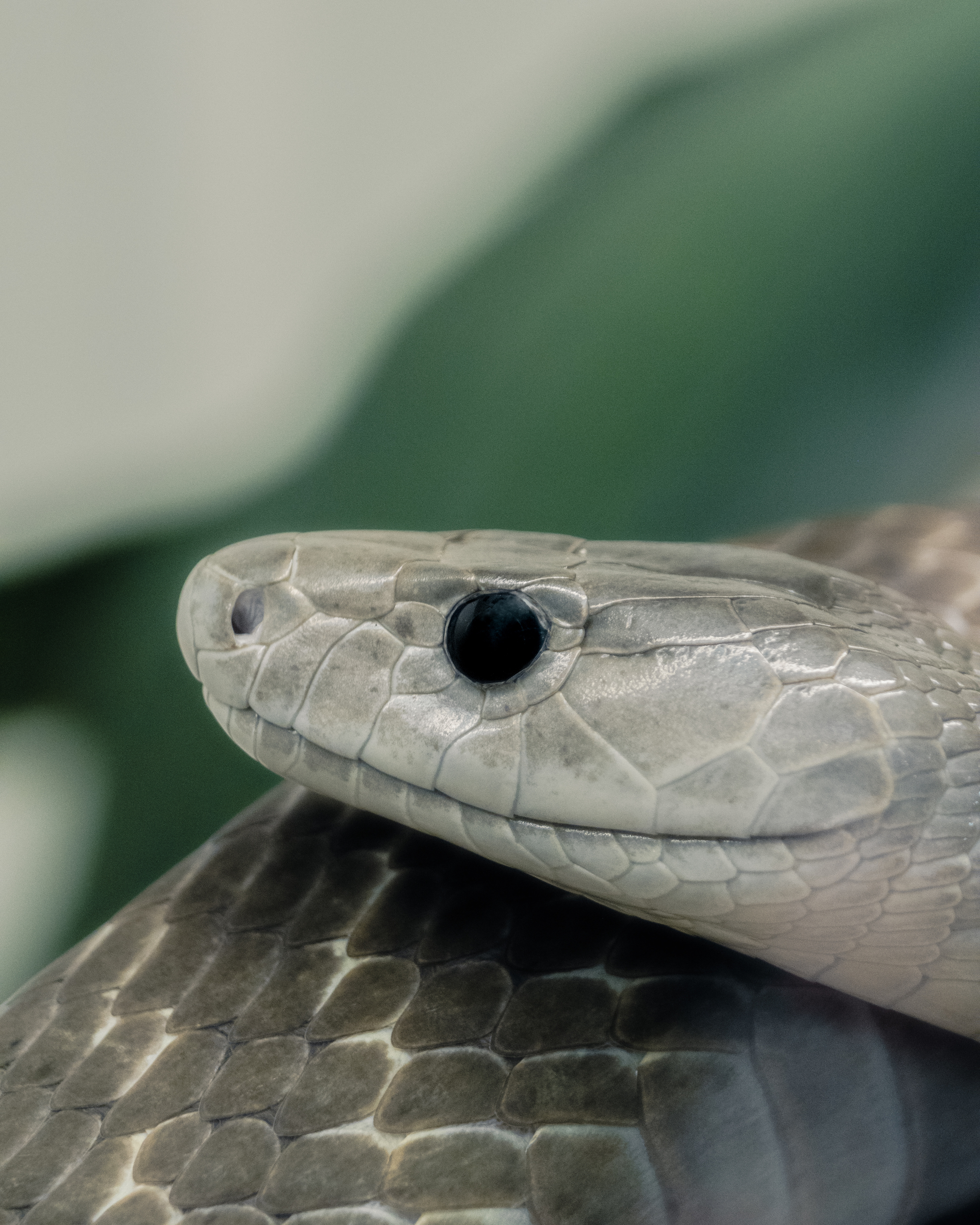 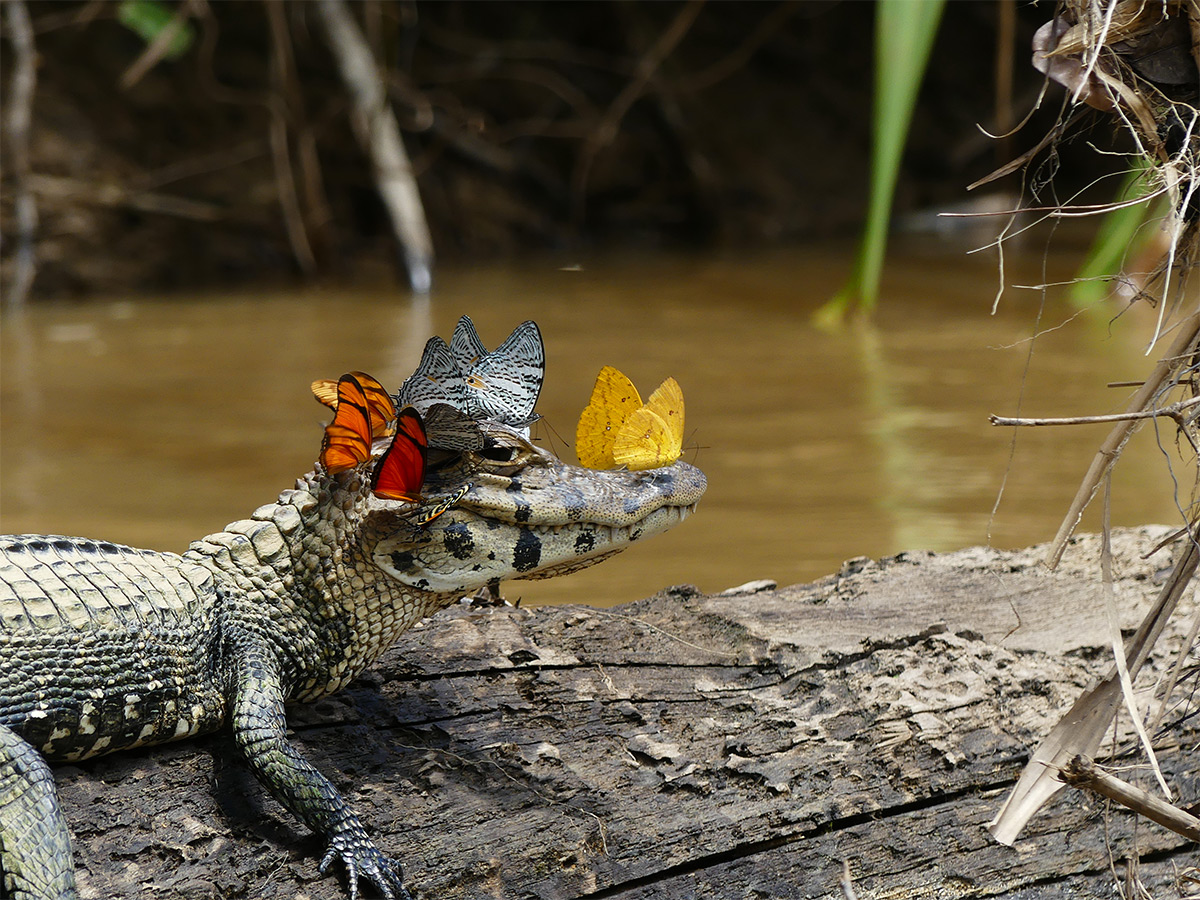 While traveling through the Amazon to study reptile and amphibian diversity with the Herpetology Division at the University of Michigan, photographer Mark Cowan happened upon a strange sight: a caiman whose head was nearly covered in butterflies. The phenomenon itself isn’t particularly unusual, salt is critical to the survival of many creatures like butterflies and bees who sometimes drink tears from reptiles in regions where the mineral is scarce (we’ve seen the same thing happen with turtles). What made this sight so unusual was seeing the butterflies organize themselves into three different species groups atop the caiman’s head.

Uh, also, that side eye! Cowan’s photograph received special commendation from the 2016 Royal Society Publishing photography competition, you can see the rest of this year’s finalists here.