Complete with its own theme song, this Rube Goldberg machine made for Japanese educational television program PythagoraSwitch features a brave little red ball named ‘Biisuke’ who rescues his other friends from being trapped elsewhere in the device—And then they all escape together while running away from bag guys! The team behind the program designs a shorter contraption for every single episode of PythagoraSwitch, but this longer one was created for an extended episode over the summer. You can see 200 additional clips from the show at varying levels of quality on YouTube. (via Twisted Sifter)

A Rube Goldberg Machine Powered by Light and Magnifying Glasses

This slick commercial for Japanese high-speed optical internet service au Hikari has a pretty novel take on the Rube Goldberg Machine. Each sequence in the device is powered (or otherwise set in motion) by a single beam of light sent through magnifying glasses and mirrors to burn strings, pop balloons, and melt bits of ice. Even if you’re Rube Goldberg’d out lately, this is worth a watch. (via The Kid Should See This) 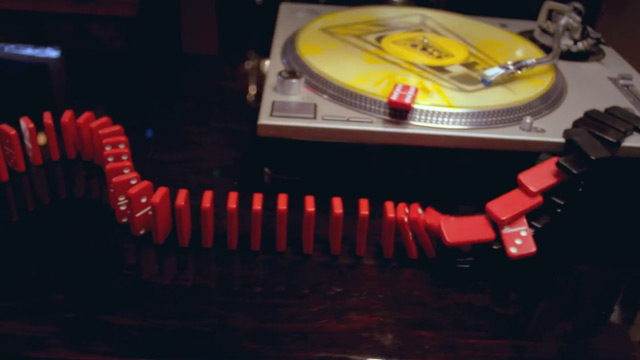 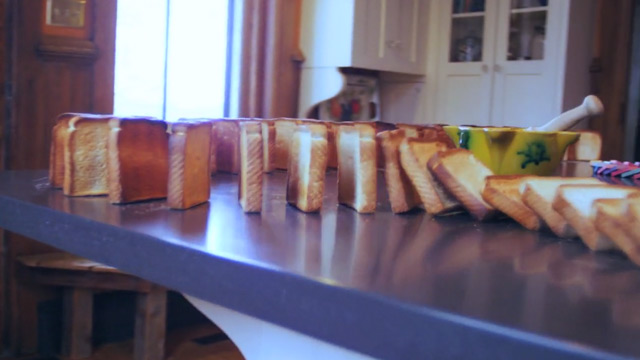 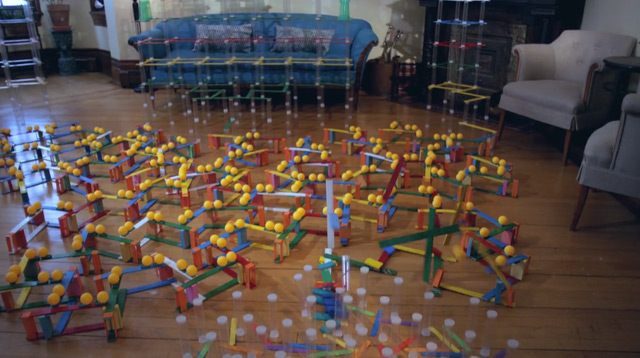