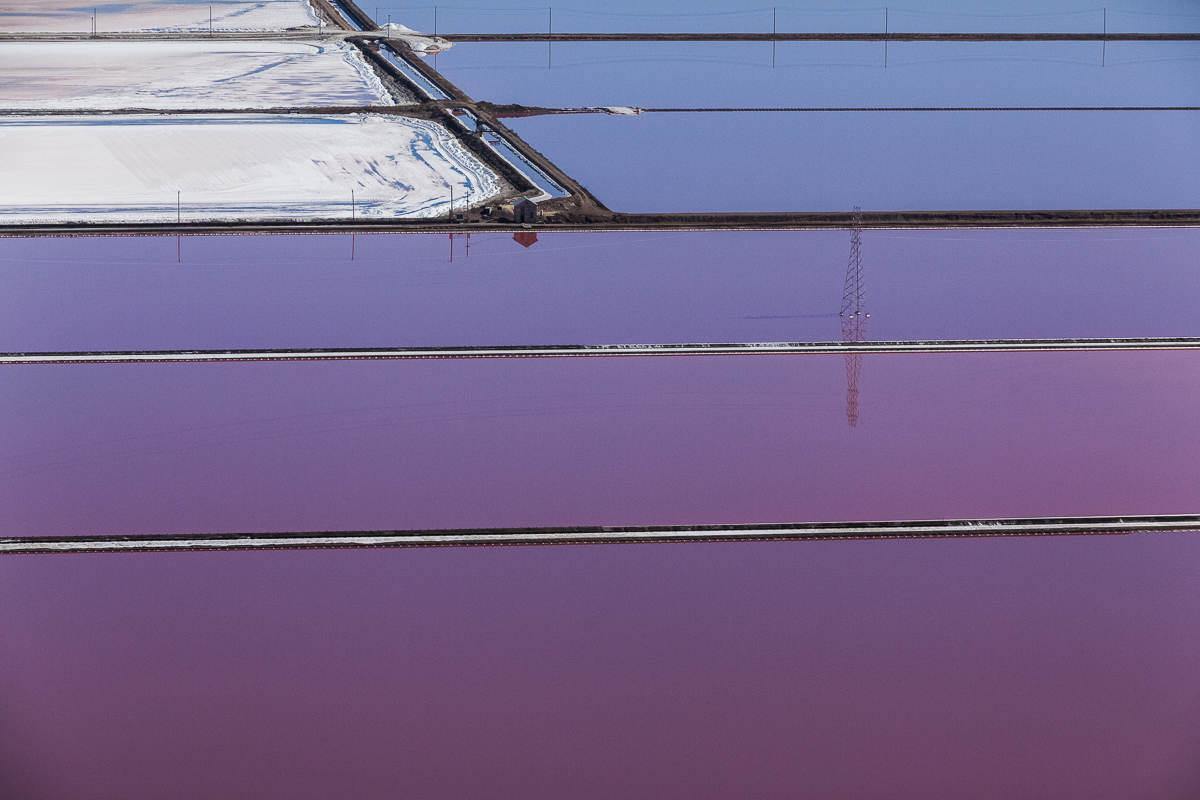 While flying south of San Francisco recently, photographer Julieanne Kost managed to capture this beautiful series of photographs that look like something out of a Dr. Seuss book. The color in the photos isn’t altered, nor were the images taken with an infrared lens, instead what you’re seeing are countless trillions of microorganisms thriving away inside shallow salt ponds. It takes an average of five years to transform bay water into salt brine, during which the various organisms that live in the ponds undergo a dramatic chromatic shift as the salinity increases. You can a bit more about the process over on Amusing Planet, and see more of Kost’s photographs on Behance. All photos courtesy the photographer. (via This Isn’t Happiness) 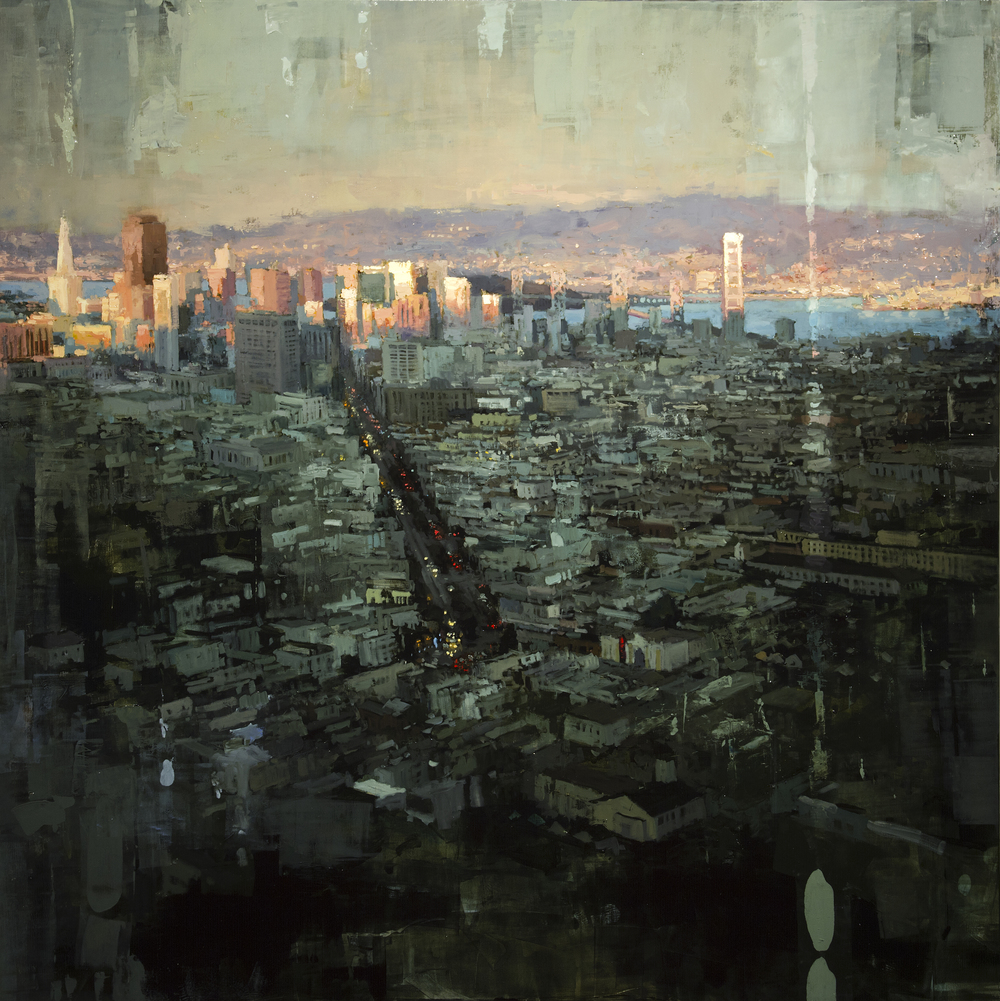