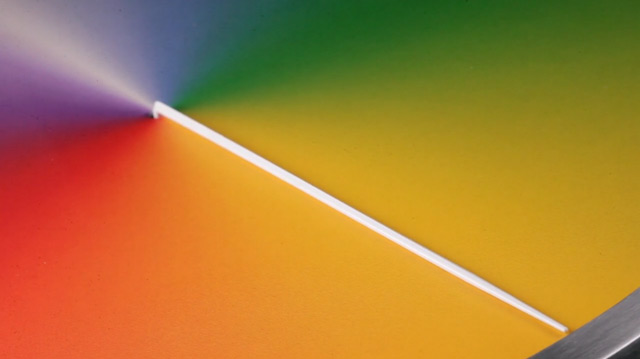 The 2011 All Year Round Calendar by Lene Mirdal

The All Year Round Calendar by Copenhagen based architect Lene Mirdal is an enormous circular grid that accounts for every month, week, day and hour of the entire year. Further, the entire calendar is color-coded to match the season with purples and blues for the cold winter months, and orange and yellows for spring and summer. The whole thing is printed on 27″ x 27″ (70cm) matte paper and is available here.