Volumes is a new 4K experimental art film by artist and director Maxim Zhestkov (previously) which explores the laws of nature through the interactions of billions of spherical particles. As the digitally produced elements collide they transform into a series of brilliant colors, morphing from black and grey orbs to pink, blue, and white balls and back again. The spheres combine to create sweeping waves that disperse and meld back together in large, amorphous forms. You can view more of the director’s projects on Vimeo, Instagram, and Behance. 349, by filmmaker and artist Kristen Lauth Shaeffer, uses stop-motion animation to create a choreographed dance out of diverse, hand-drawn frames. Over the course of two years more than 300 individuals designed and decorated slides pulled from a filmed dance performance, each lending their own style and energy to their specific drawing. For the frames, the participants were asked to depict a personal relationship. The included pairs run the gamut of familial to romantic, which all weave together to create a synchronized performance. You can see more films by Shaeffer on her website and Vimeo. (via Vimeo Staff Picks)

The Pits: An Endearing Short Film Follows a Lonely Avocado Searching NYC for its Other Half

In an awww-inducing short film written by David Bizzaro and directed by Mike Hayhurst, a fuzzy little avocado puppet wanders the streets of New York City looking for its missing half and pit. Tinkling piano music and classic New York shots of changing leaves, fast-driving taxis, and charming parks lend a rom-com feel to this fruit-forward film about searching for one’s mate. (via The Kid Should See This) 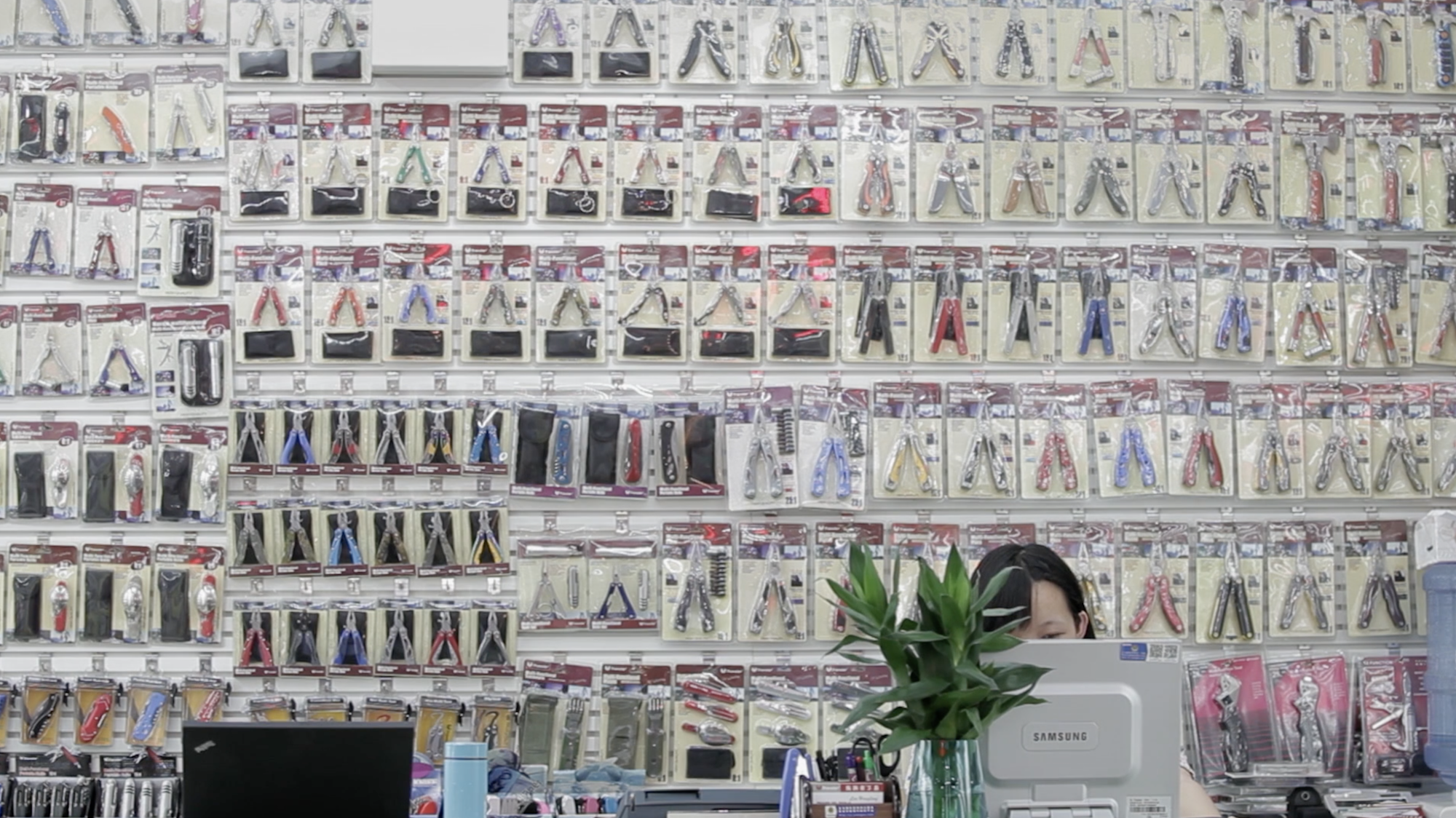 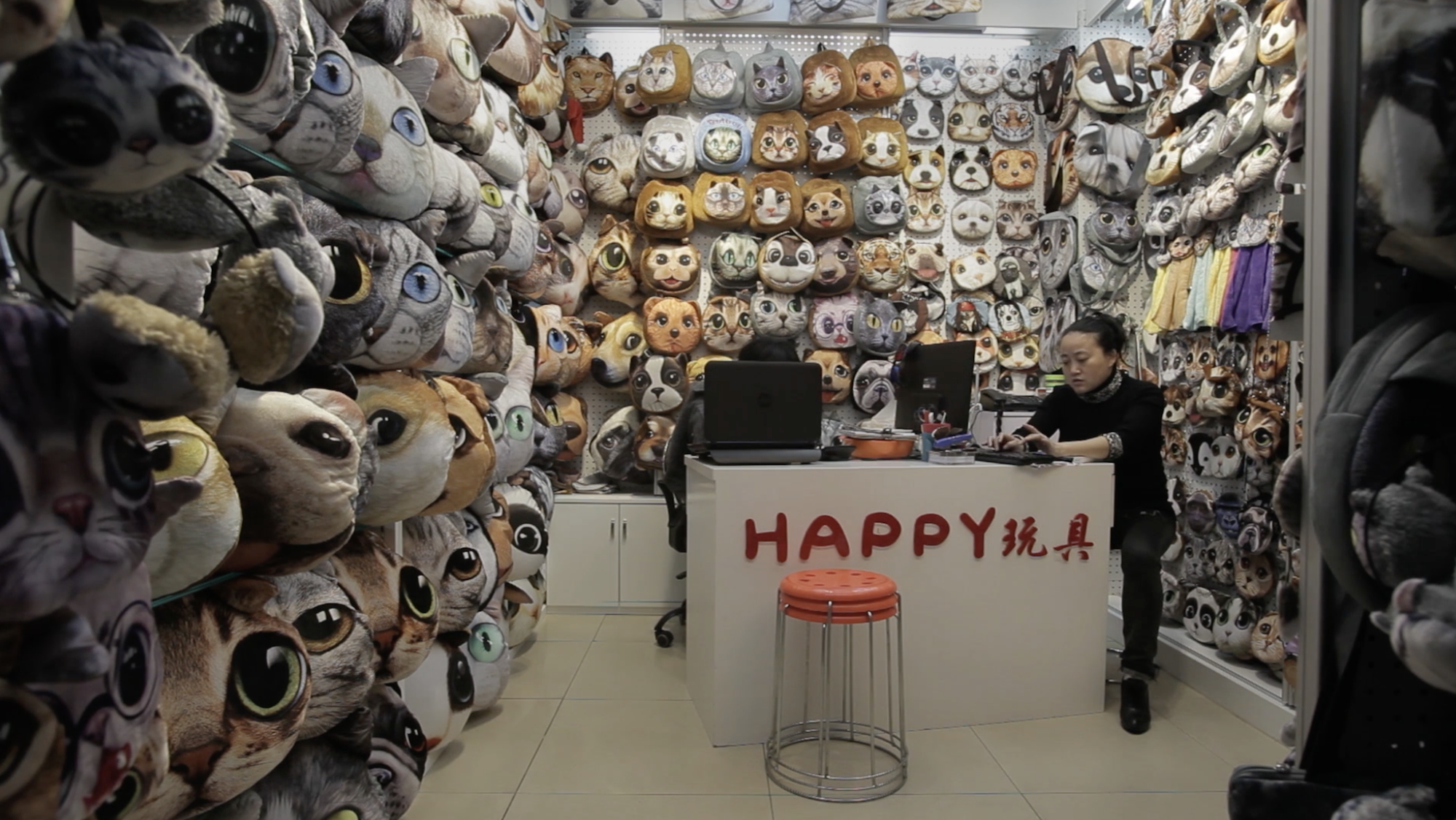