A Mt. Everest Time-Lapse Combines a Decade of Himalayan Explorations

Adventurer and filmmaker Elia Saikaly has attempted to scale Mt. Everest seven times. Twice he has reached the mountain’s summit, while other times he has survived avalanches, an earthquake, and other life-affirming events during his climbs. Saikaly’s latest short film is a combination of footage from a decade worth of trips to Mt. Everest and the Himalayas. The collected time-lapse videos explore several aspects of the climb, from shots of lights inside the small tents pitched for frigid nights, to brilliant star formations and unexpected waves of cloud cover. You can discover more about his adventures, and the making of this video in particular, via his blog and Instagram. (via Vimeo Staff Picks) 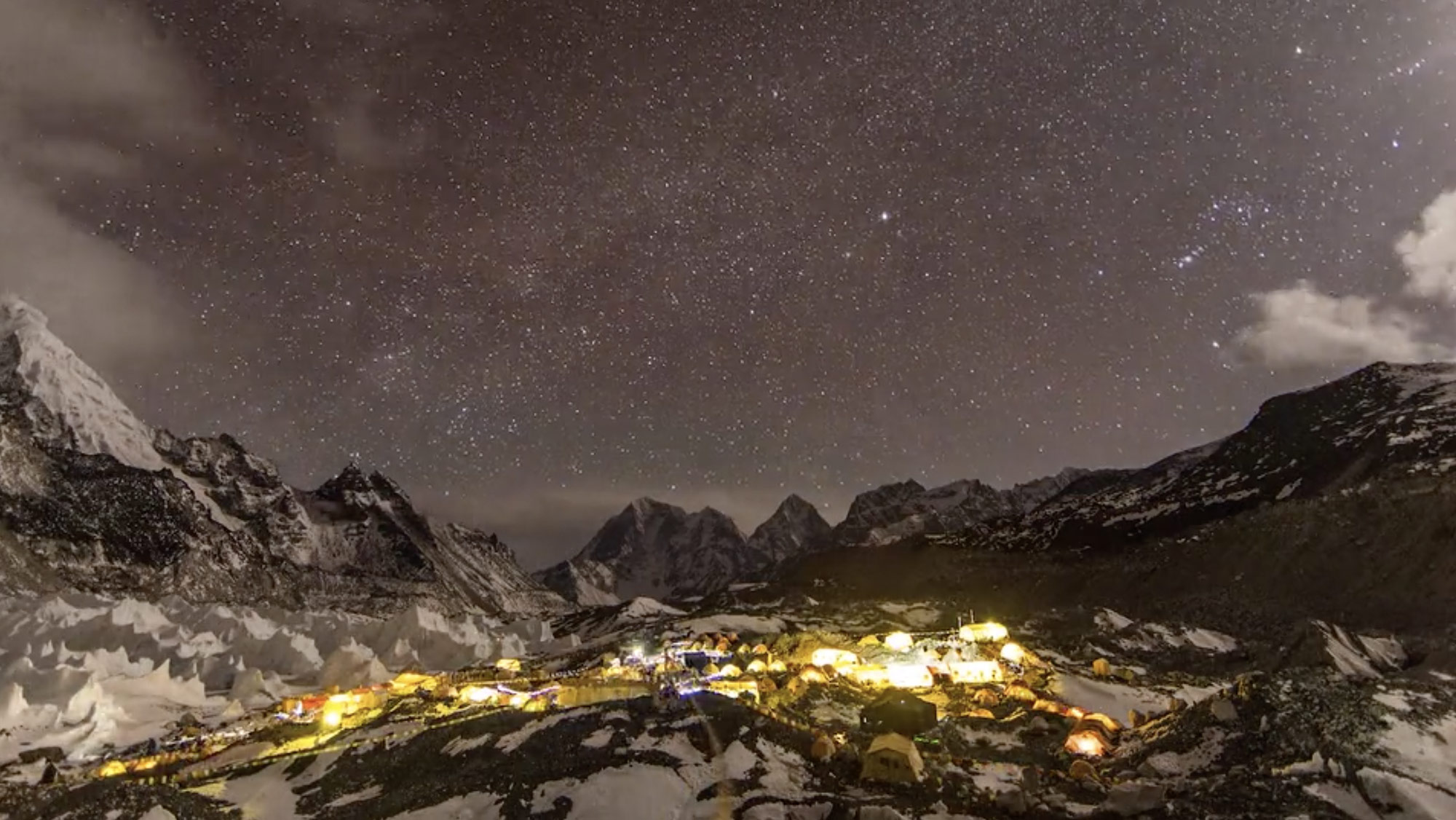 Russian photographer Daniel Kordan is a master of photographing the cosmos. In 2016 we covered his journey to the Salar de Uyuni, where he captured millions of brilliantly hued stars reflected in the world’s largest salt flat. Recently, Kordan returned from a trip to Namibia where he mapped swirling trails of stars above the Deadvlei, a white clay pan speckled with the 900-year-old tree skeletons, and other sites across the Namib desert.

The images feature vortexes of multi-colored stars streaked across the sky like post-impressionist paintings. The Milky Way’s warm and cool tones intermix to create a kaleidoscopic vision of the sky above, and illuminate the barren desert landscape below. To capture such images yourself, Kordan suggests creating a time-lapse with a wide angle lens, and utilizing an app like PhotoPills which allows you to easily predict the position of the stars.

You can see more of Kordan’s exploration through Namibia in the images below, and view his photographs from other locations across the globe on his website and Instagram. 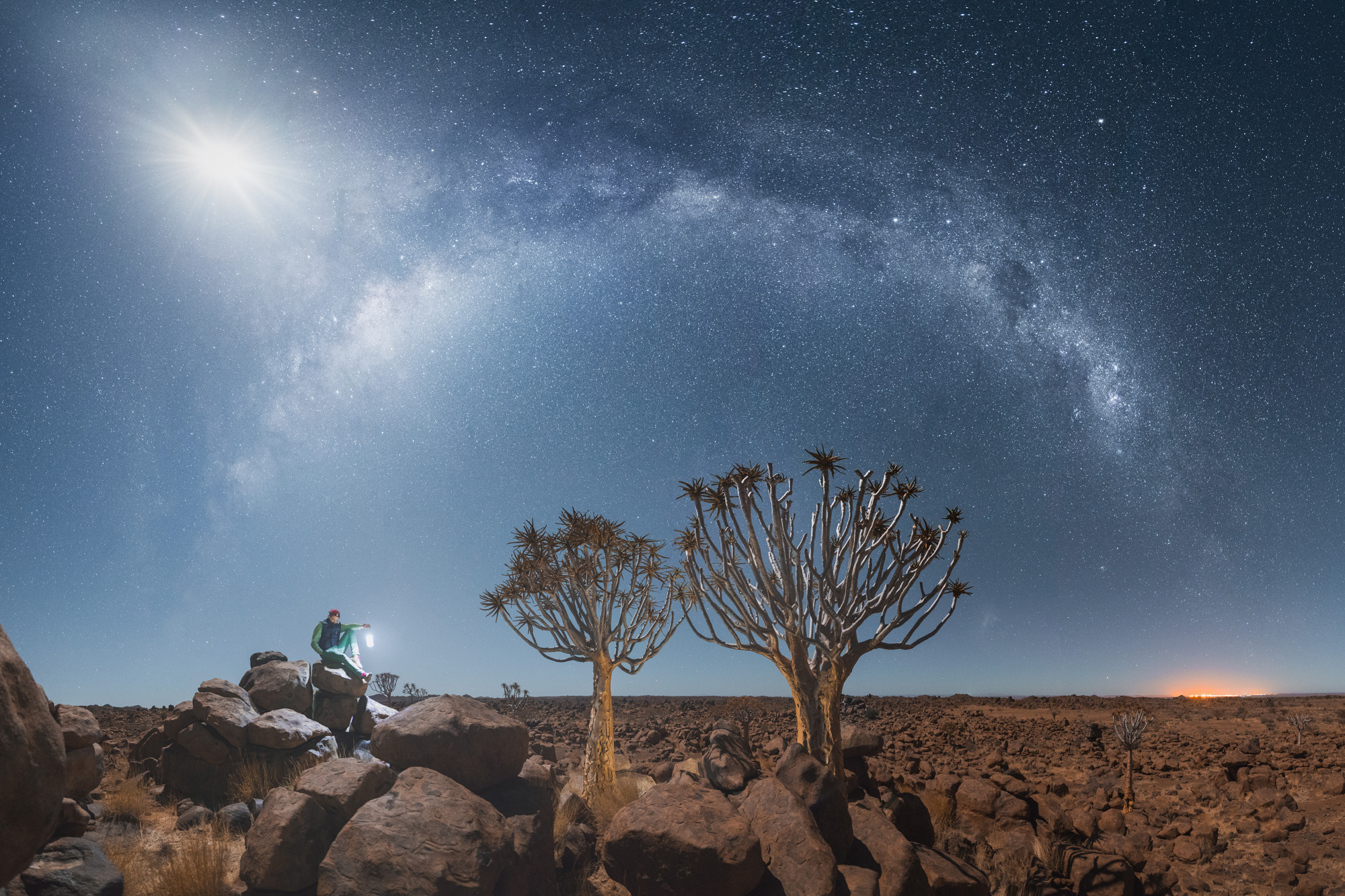 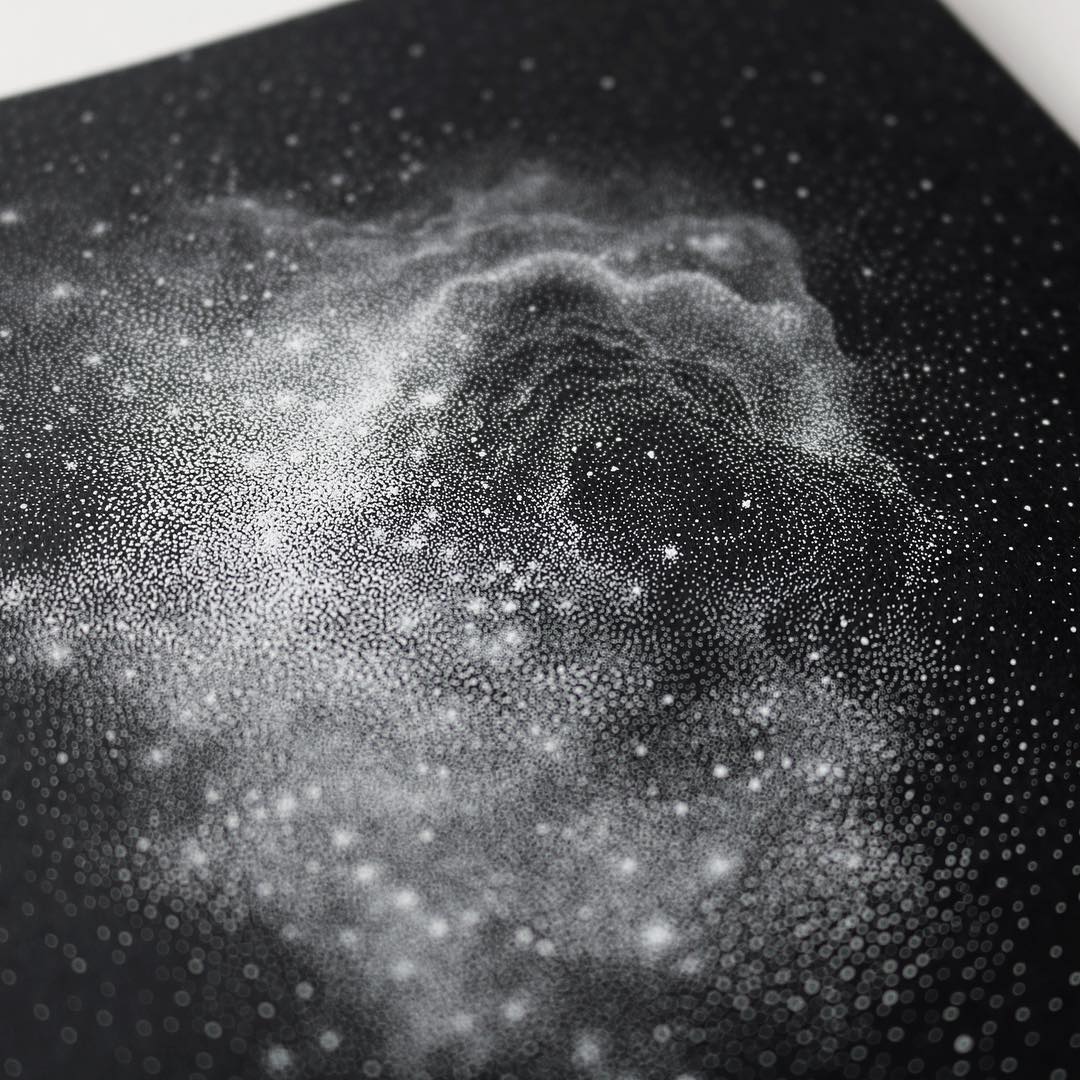 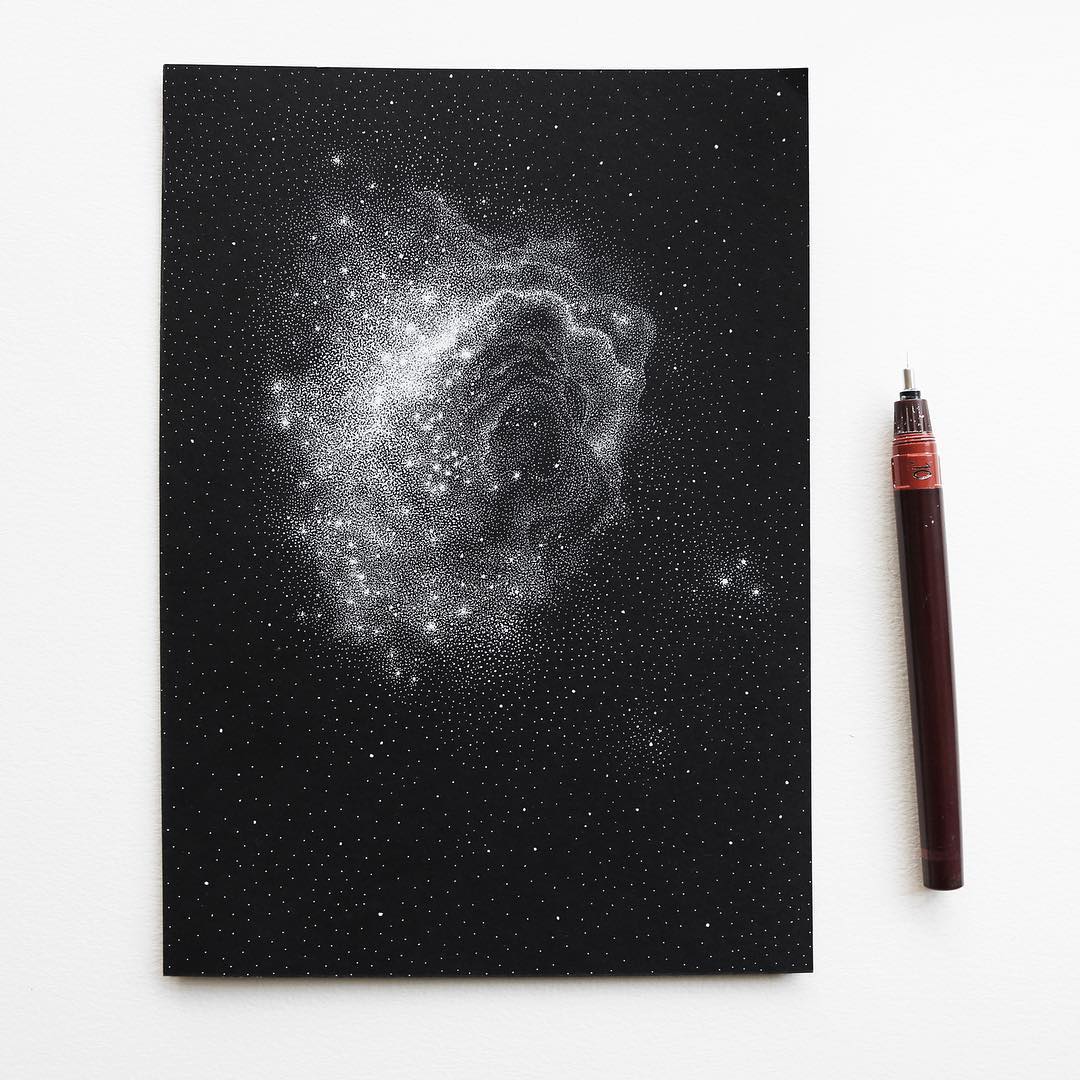