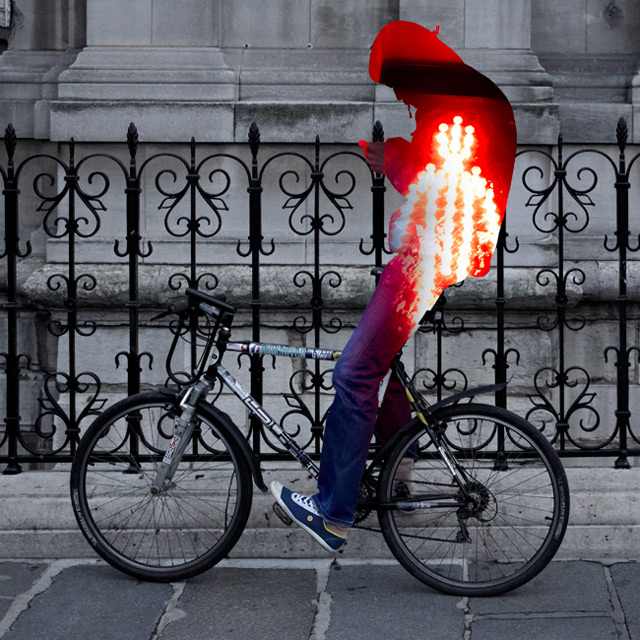 Spanish artist Nacho Ormaechea who lives and works in Paris creates beautiful digital collages by filling silhouettes of people photographed on the street with visually contradicting images. Because of the these strange juxtapositions of color, place and subject we’re left wondering what the meaning is. Are these memories or desires of these anonymous people, or are they portals to another place and time? Head over to his website to see more.

The Street Photography of Nils-Erik Larson 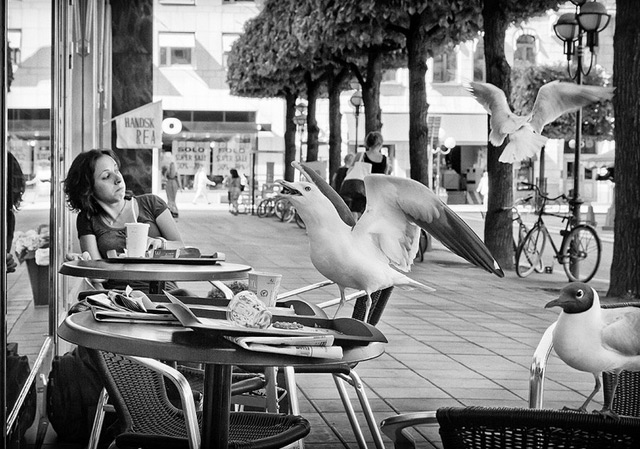 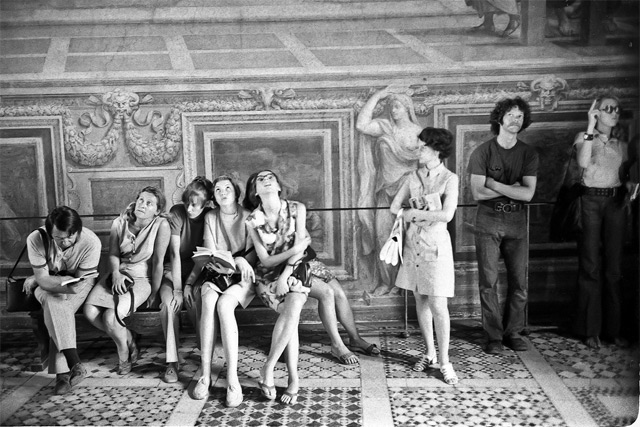 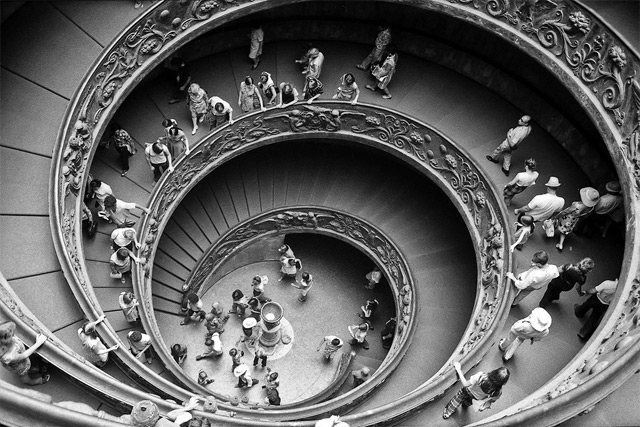 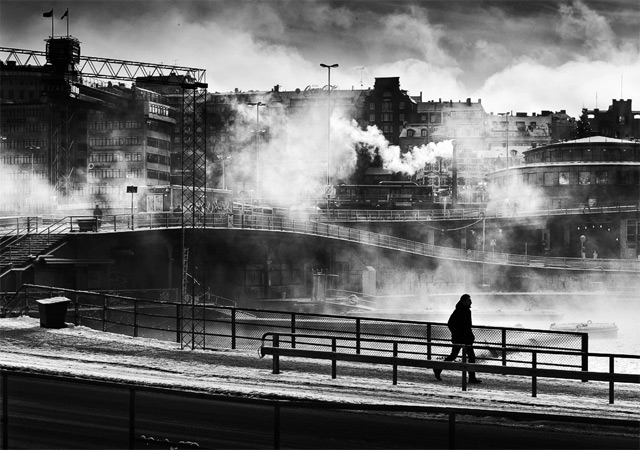 I’m really enjoying the street photography of Swedish photographer Nils-Erik Larson, who shoots primarily in black and white and has a wonderful knack for being in the right place at the right time. See much more of his work over on DeviantART.

Over time it became clear the photos belonged to a Chicago nanny named Vivian Maier who had photographed prolifically for nearly 40 years, but who never shared her work during her lifetime. Since the discovery Maier’s photographs have received international attention with collections touring in cities around the world as well as the publication of a book. Now, a documentary called Finding Vivian Maier directed by Maloof and Charlie Siskel is nearing completion and the trailer above is a tantalizing preview of what promises to me a fascinating film. Can’t wait.