Perched on the Songshan mountain in rural Henan, China, this new temple designed by Latvian architecture studio Mailītis Architects brings a whole new perspective to the legendary Shaolin monks: specifically an aerial perspective. The recently completed Shaolin Flying Monks Temple contains a one-of-a-kind levitation pavilion that houses a vertical wind tunnel designed in part by Aerodium that blasts participants toward the sky in the center of a 230-seat amphitheater.

“The concept is to tell the history of Zen and Kung-Fu through artistic performances and architectural image of the building itself,” says Mailītis. “It serves as a metaphor for mountain and trees and was inspired by Songshan mountain – the natural environment for monks to develop their skills.”

You can see more photos of the new landmark building on Mailītis Architects’ website. 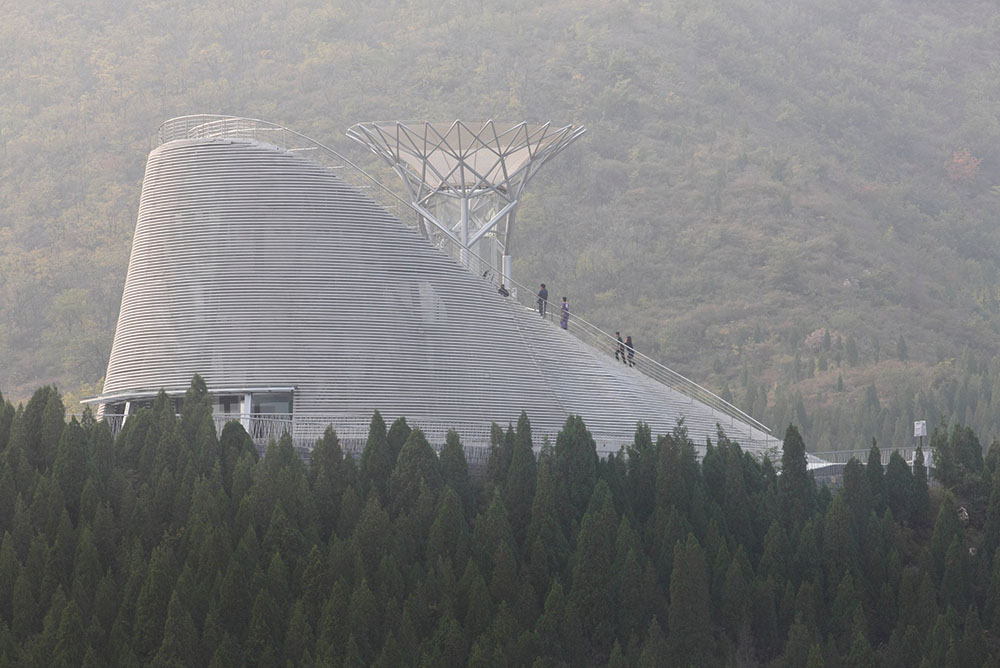 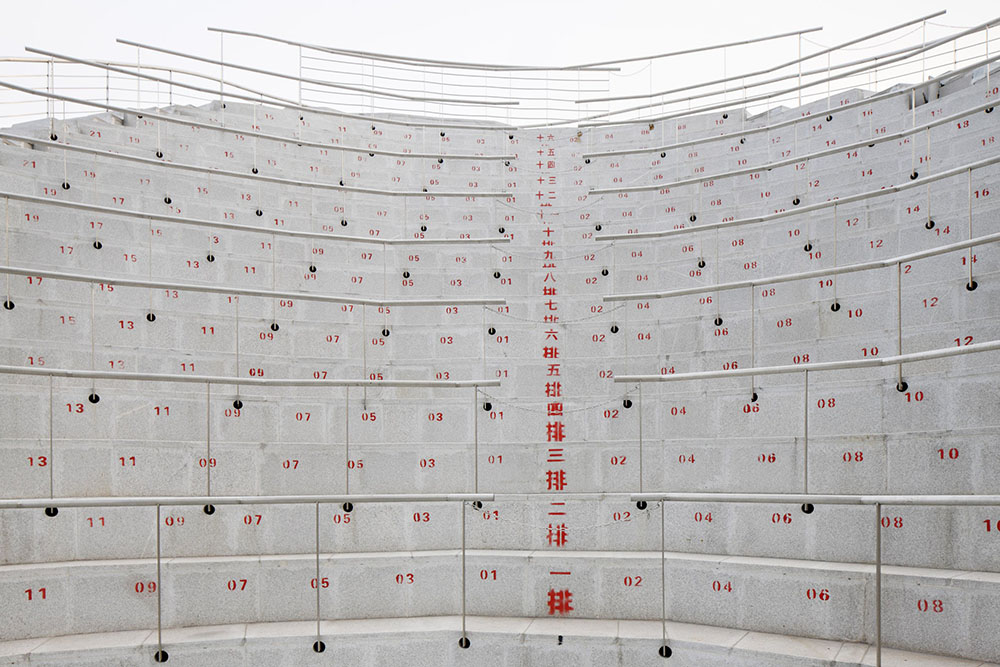 Across the Sky: A Record-Breaking 500 Meter Slackline Walk in Utah

It’s not often we stop to consider feats of human strength and agility, but this is definitely worth an exception. On November 15, Théo Sanson completed what is likely a new world record for slackline, a 500-meter walk between The Rectory to Castleton Tower in Castle Valley, Utah. The cinematography does a fantastic job of capturing just how ridiculously far he had to walk. Filmed and Edited by Tim Kemple, Renan Ozturk and Anson Fogel of Camp4 Collective. Madness. (via Devour)