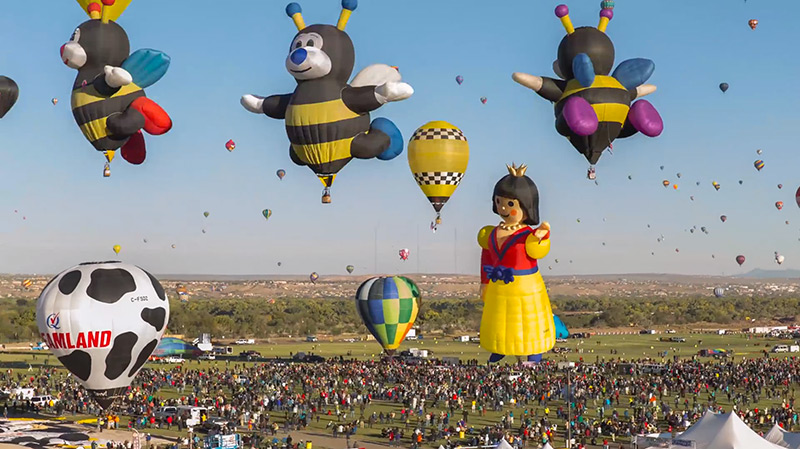 Happy Halloween folks. Here’s a pretty spooky animation of a pumpkin carved by Brooklyn-based artist and pro pumpkin carver Chris Soria based on an illustration by Jason Smith. The piece took about 15 hours to carve. If you liked this, don’t miss Rot from last year. (via And is Better)

Update: The clip was created and directed by Joe Vaughn. 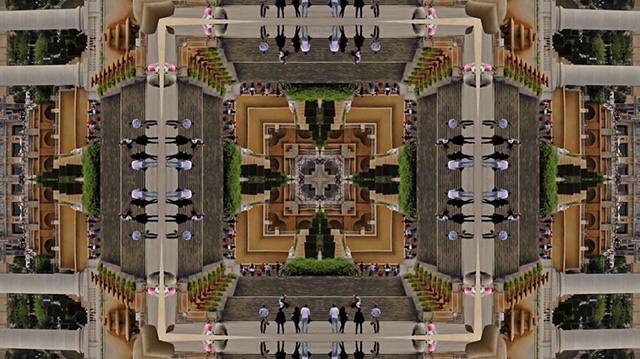 The folks over at MyLapse just created this fascinating glimpse of Barcelona using a technique that turns timelapse footage into a kaleidoscope, similar to the Mirror City video we saw back in July. Beautiful.