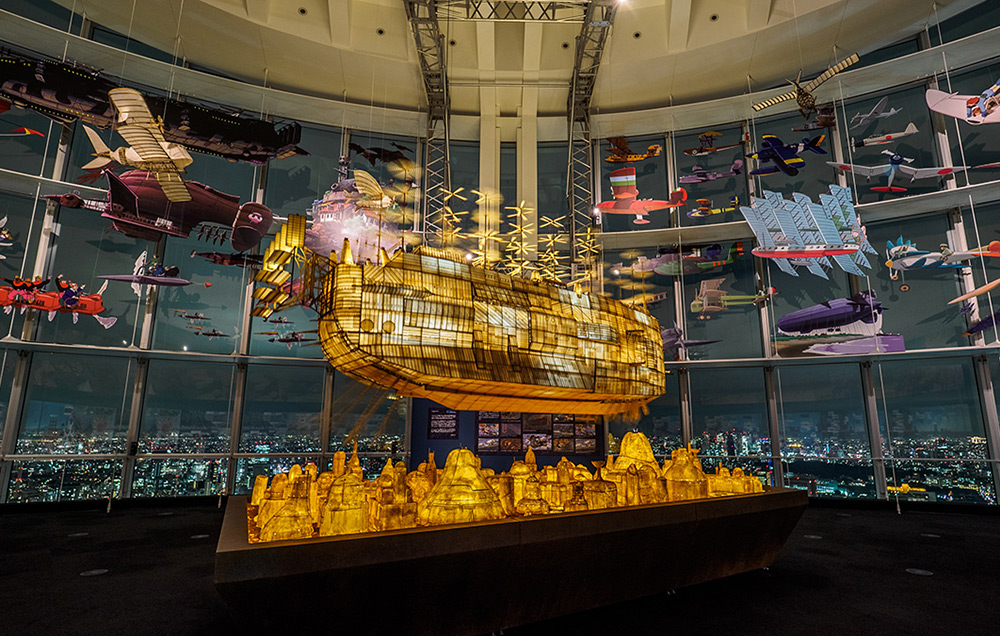 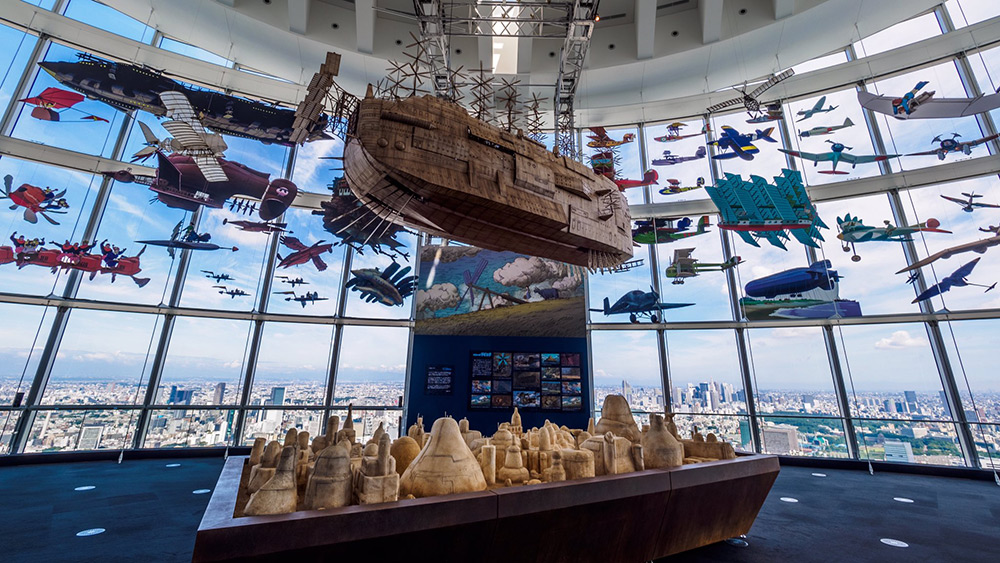 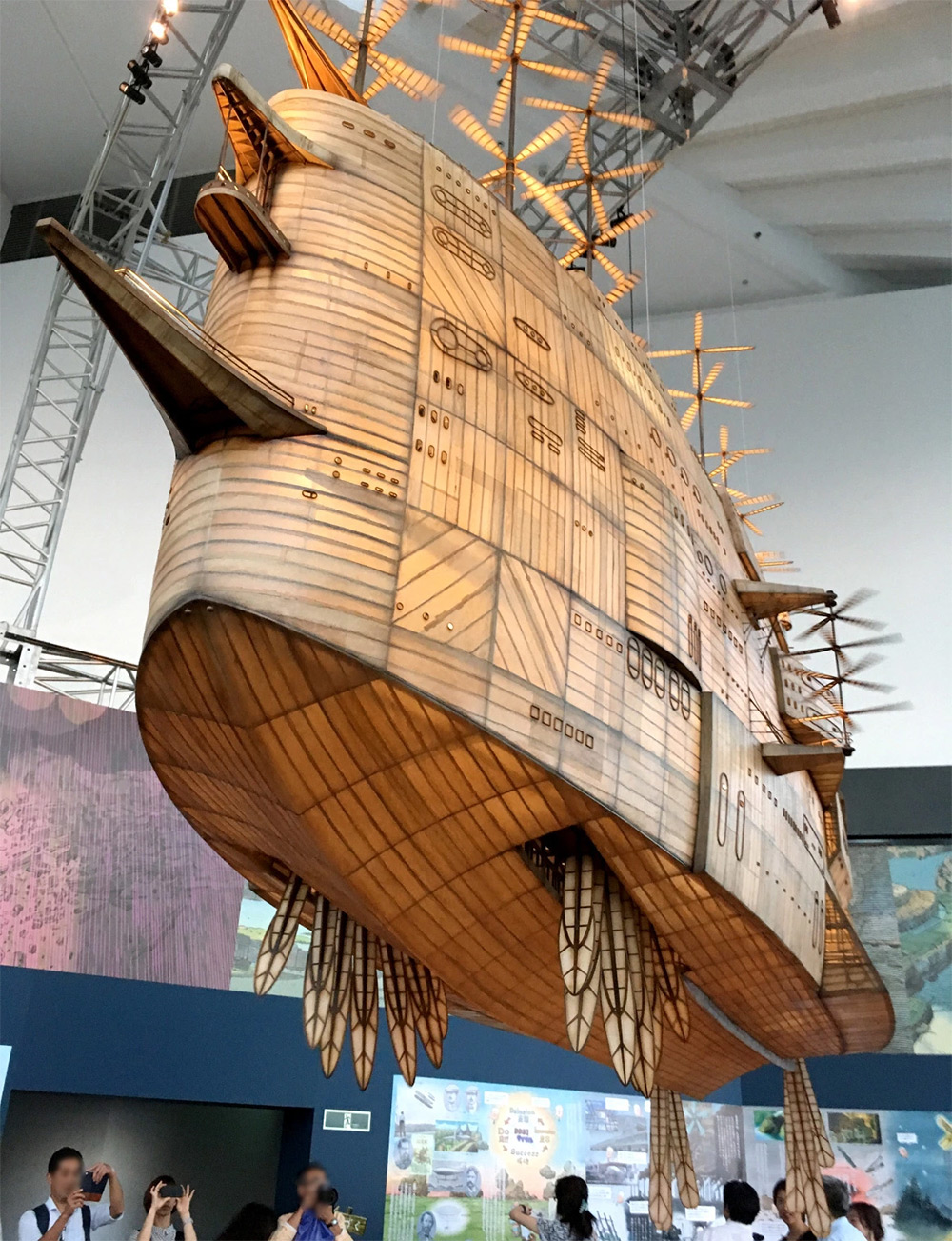 Art Director Liam Wong spends his days directing the visual identity of video games at Ubisoft, while his nights are spent exploring the neon-splashed streets of his city of Tokyo, and sometimes London. Wong places these images, that seem to mimic the appearance of a video game themselves, on Instagram. Here he has a huge archive that explores how the digital has embedded itself within the cities’ landscapes, meshing reality with flashing LED lights, scrolling messages, and neon signs. You can also see more of Wong’s imagery on his Facebook, and Society6 where you can buy his prints. (via My Modern Met) Every spring, photographer Danilo Dungo spends time at Inokashira Park in Tokyo, famous for its abundance of blooming cherry trees. The photographer has become a master at capturing the event from all angles, especially with aerial shots that show the pink flowers covering the nearby lake. Seen here are a handful of shots from the last two years, but you can explore much more on his NatGeo Your Shot page. (via Fubiz) This independent film project from filmmaker Hiroshi Kondo starts as a fairly typical time-lapse journey through highways surrounding Tokyo, but quickly morphs into something entirely different. Kondo makes use of lampposts and other nighttime light sources to create this dazzling, kaleidoscopic explosion of color and motion set to music by Ayako Taniguchi.

Cherry Blossoms over the Meguro River in Tokyo Every year tourists flock to Japan to capture the annual blooming of cherry blossoms, an event so thoroughly documented you can find online calendars that estimate the precise moment to visit each city around the country to catch the trees in full bloom. For Tokyo the optimal time must have been this morning when photographer Noisy Paradise snapped this breathtaking shot just at dawn over the Meguro River. Photo courtesy the photographer.

When first thing that strikes you when watching this video of a man walking through Tokyo is that every other person in the entire clip is walking backward. The opposite of which is actually true: the man, Ludovic Zuili, is the one walking backward but the video is being played in reverse.

What you’re watching is just a short preview of a 9-hour movie that was aired in its entirety in France called Tokyo Reverse, part of a bizarre TV programming trend called Slow TV that has been regarded as a “small revolution.” According to the BBC, similar video projects aired in Norway include a 6-day video of a ferry journey through the fjords which attracted viewership of more than half the country. Is straight reality, in real-time, the new reality TV? We’ll find out soon here in the U.S. (via BBC)