These funky tree lights were designed by Judson Beaumont of Straight Line Designs, a furniture design firm out of Vancouver. Called Tree Rings the lights are made out of a beetle pine shell topped with mirrored Plexiglas that allows the embedded cool fluorescent light to shine through in the dark. I’m not sure of the practical application, but it appears the lights can be used as as small tables and bear enough weight to act as a stool. The pieces debuted last summer at Duthie Gallery. (via zymaze on fancy) 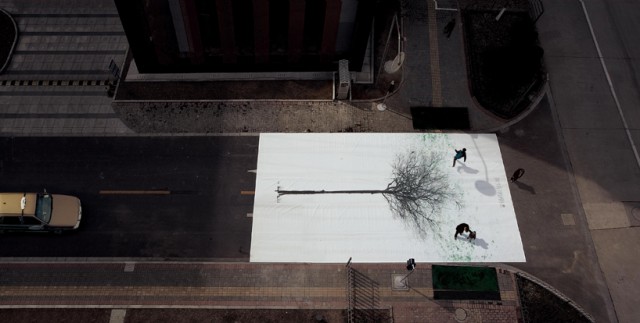 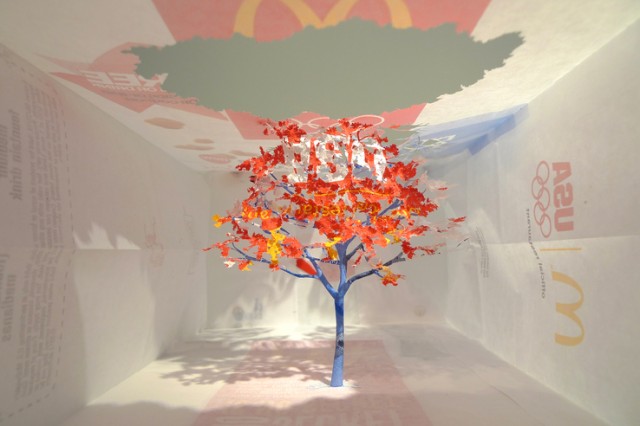 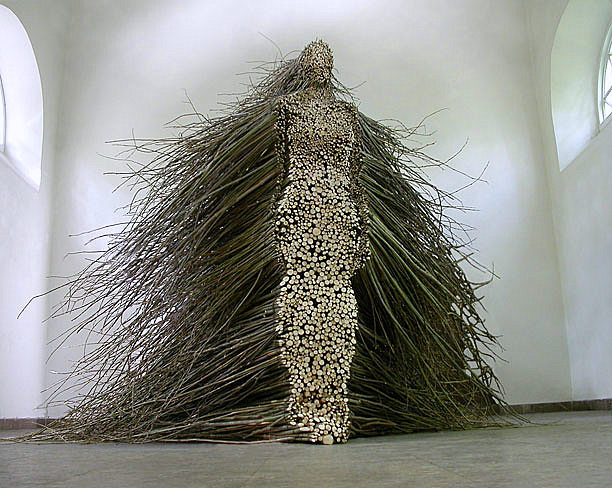