Since we last visited with Italian illustrator and graphic designer Marcello Barenghi last year, his wildly popular YouTube channel has gone into overdrive with a new photorealistic drawing tutorial almost every week. From soda cans and body parts to games and insects, he skillfully renders each piece using colored pencils and markers resulting a final object that looks like it could be grabbed right off the page. See more of his 150+ drawings right here. 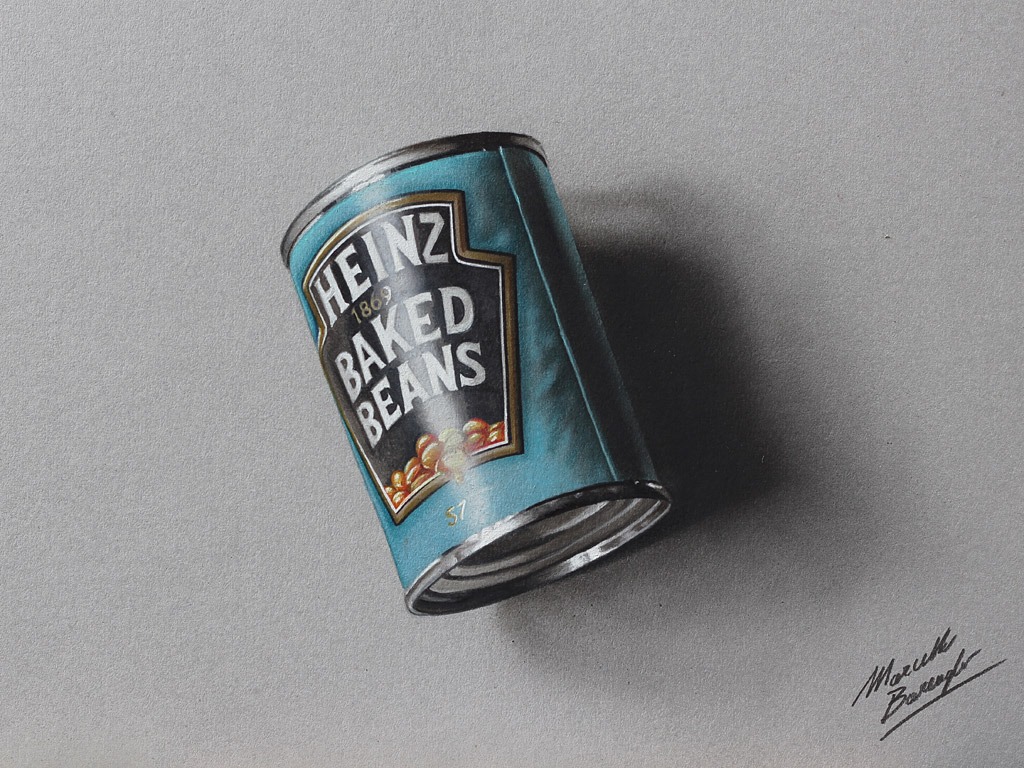