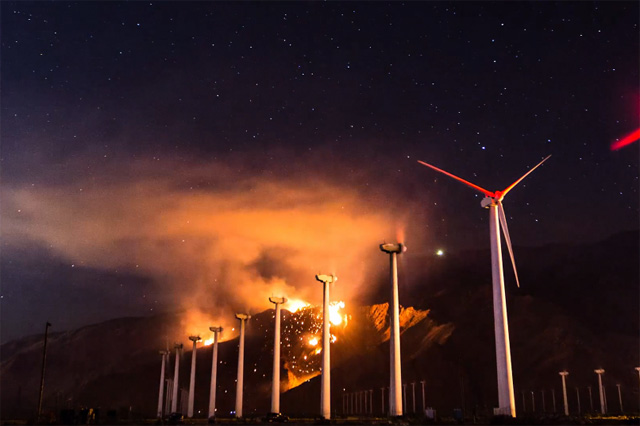 Netherlands based designer Rogier Wieland (previously) has just completed another one of his impressive stop motion ads for Moleskin that relies almost entirely on notebooks to create nearly every aspect of the animation including the precisely cut typography. The making-of video is pretty great too and I’ve included it here as well.