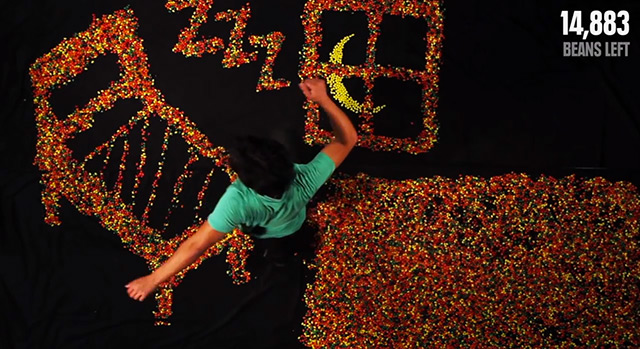 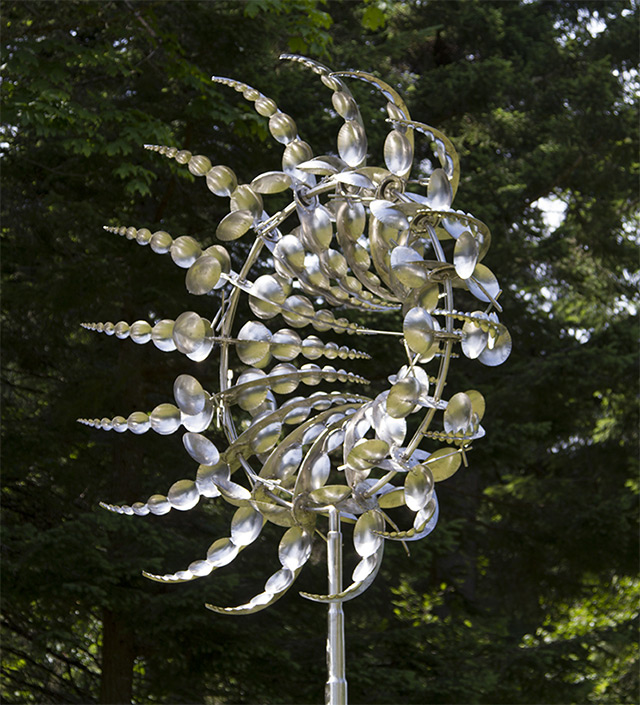 Kinetic sculptor Anthony Howe lives and works in a rural area in Eastsound, Washington surrounded by little more than trees, wind, and other natural elements that inspire his incredible kinetic sculptures. Howe works primarily with stainless steel which he welds to create carefully engineered objects powered by the slightest breeze. Watching the motion of each piece in the videos above is totally mesmerizing and it hardly seems possible that such an object could be constructed. Many of his original works are available for sale on his website, and you can see many more videos on his YouTube channel. (thnx, justin!) 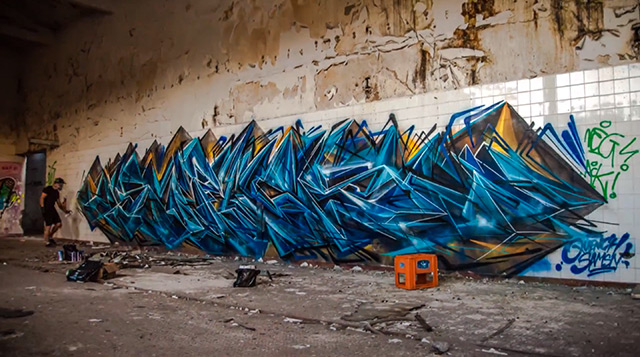