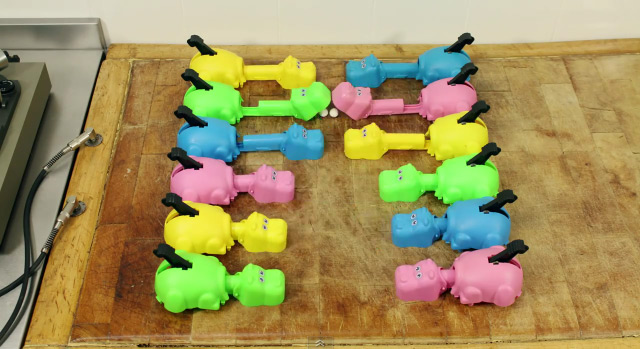 There are two extraordinarily beautiful things happening in this iPhone video by Patrick Colpron. The first is a spectacular six-sail kite designed and flown by Steve Polansky, and second is a heart-achingly wonderful song called Lighthouse by Patrick Watson. What a perfect moment in time, sort of an impromptu video poem. 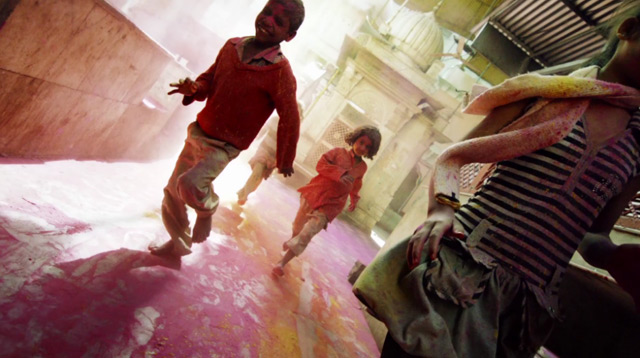