While our modern day gadgets are certainly compact and slick, they’re also incredibly boring when compared to the intricate inner-workings of their predecessors. A small microchip now does the heavy lifting in modern day calculators. But take apart a 60-year old calculator and you’ll find hundreds of parts that include gears, axels, rods and levers all working together like a fine-oiled machine. Capturing these old gadgets is photographer Kevin Twomey, who “delights in raising the most mundane of objects to an iconic level.”

In his series simply titled “Calculators,” Twomey highlights the glory of antiquated technology by dramatically photographing the insides of old calculators. The project originally came about when Mark Glusker, a mechanical engineer and collector of old calculators, asked Twomey to photograph his collection. “The stripping of the external shell of the calculators was not the original concept for shooting these machines,” Twomey tells us, “but when Mark removed the covers to show the complex internal working of the calculators, I immediately knew that this was the heart of the project.”  The two are shopping around for a publisher, as well as an exhibition space. If you’re interested you should get in touch! (Via My Modern Met) Collage artist Eugenia Loli uses photography scanned from vintage magazines and science publications to create bizarre visual narratives that borrow from aspects of pop art, dada, and traditional surrealism. Loli’s background is almost as diverse as the imagery she employs, having been born in Greece and living in Germany and the UK before settling in California. She previously worked as a nurse, a computer programmer, and as a technology journalist, but has only recently found a calling in collage work with publication in numerous magazines since 2013.

Loli gives much of her work away as high-resolution files which you can download and print directly from hrt Flickr account for personal usage. She also has a collection of official, signed art prints available here. (via iGNANT) 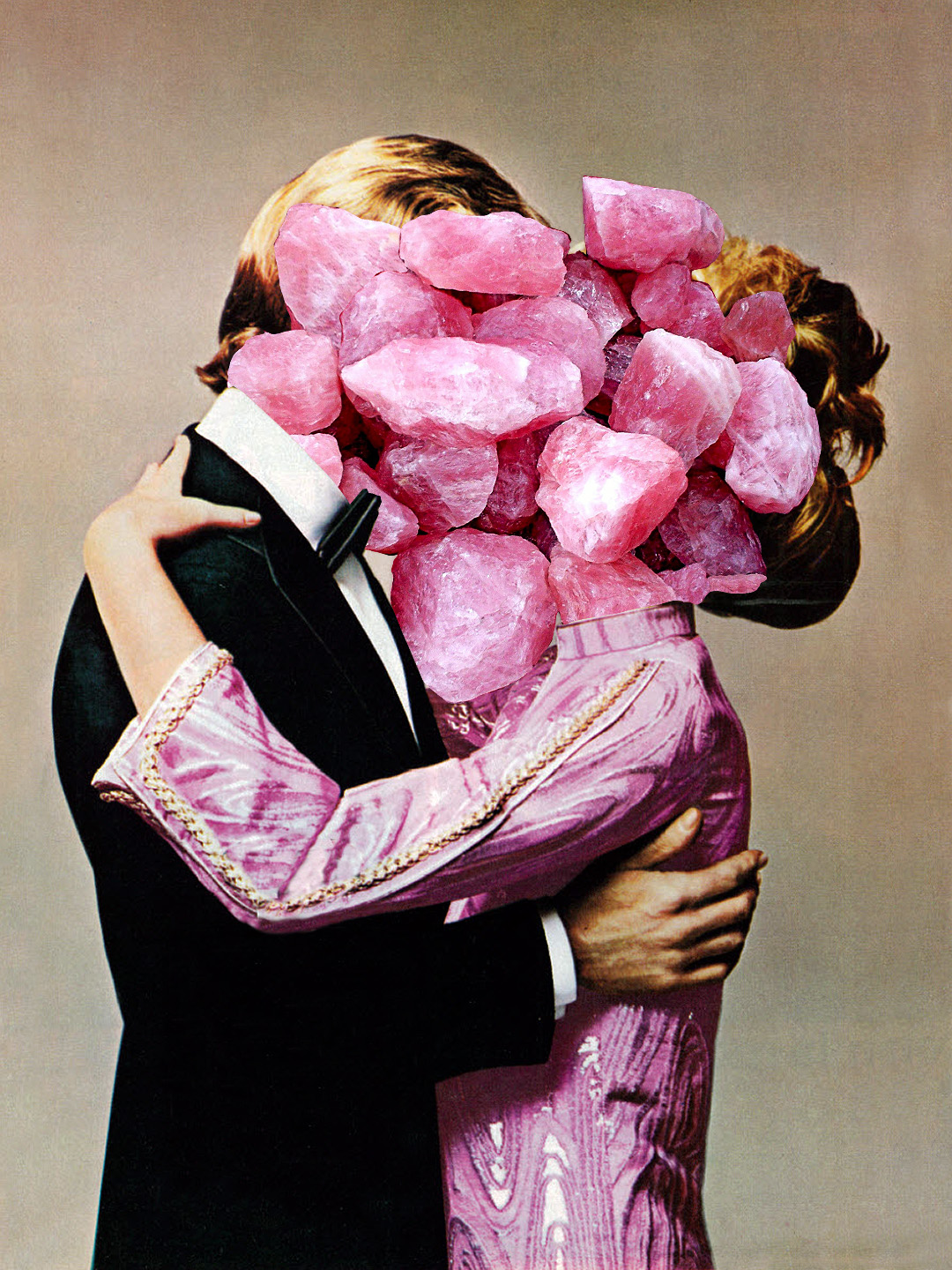 BrightWall Studios is churning out some pretty fun upcycled luggage (via iain claridge).