Artist Samantha Keely Smith paints abstract oceanic landscapes that are at once menacing and serene, a clash of light and color that she refers to as “internal landscapes.” Using oil paint, enamel, and shellac, Smith uses an additive and subtractive process by partially destroying her progress several times before completion. This cyclical process, much like the timeless crash of ocean tides against the shore, adds an additional level of texture to her work. She shares in a 2013 interview with NeverLazy Magazine:

My images are not at all real places or even inspired by real places. They are emotional and psychological places. Internal landscapes, if you will. The tidal pull and power of the ocean makes sense to me in terms of expressing these things, and I think that is why some of the work has a feel of water about it. My work speaks of things that are timeless, and I think that for most of us the ocean represents something timeless.

Currently based in New York, Smith generally doesn’t work with galleries but instead interacts directly with collectors. You can see more recent work on Tumblr and Facebook. (via My Modern Met, Incomplete) 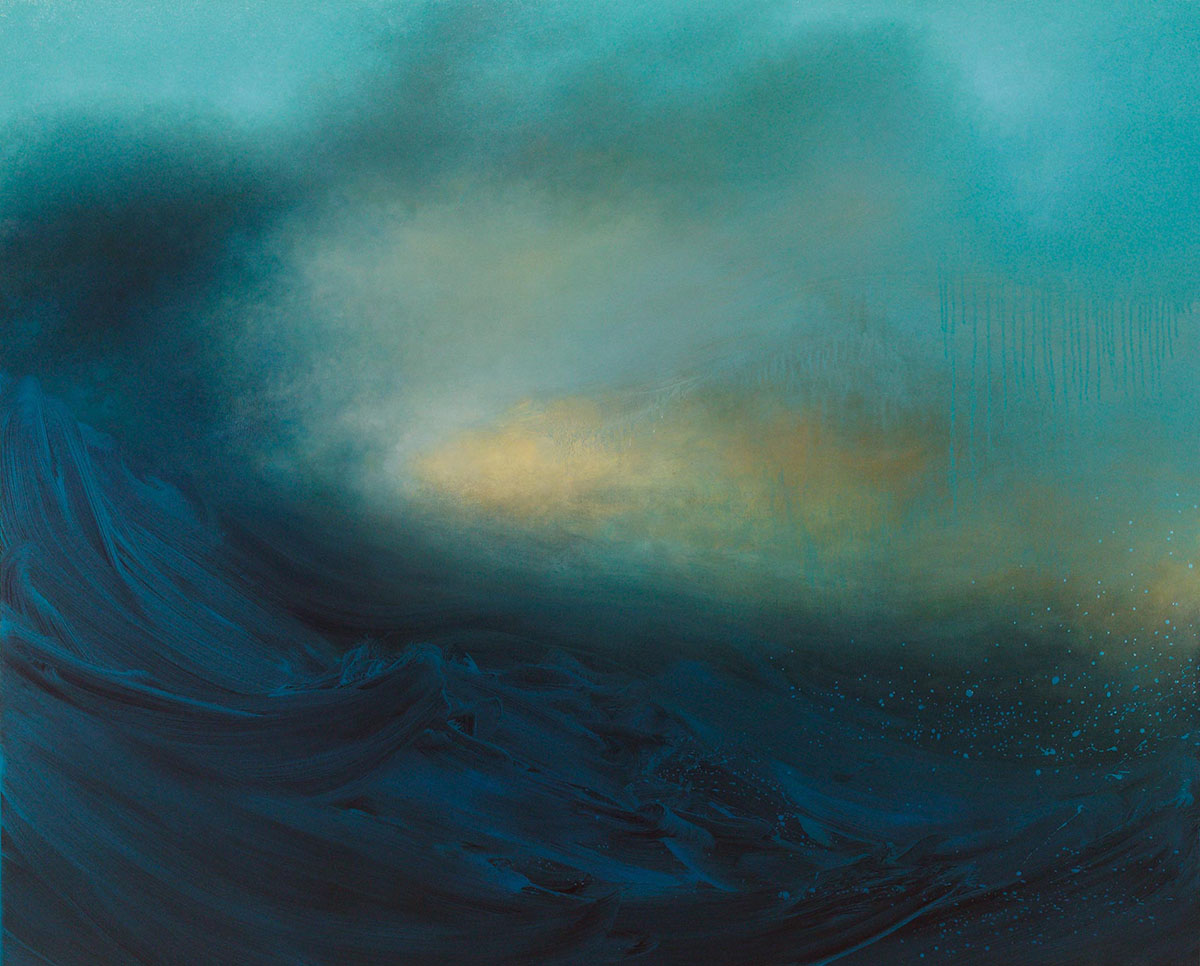 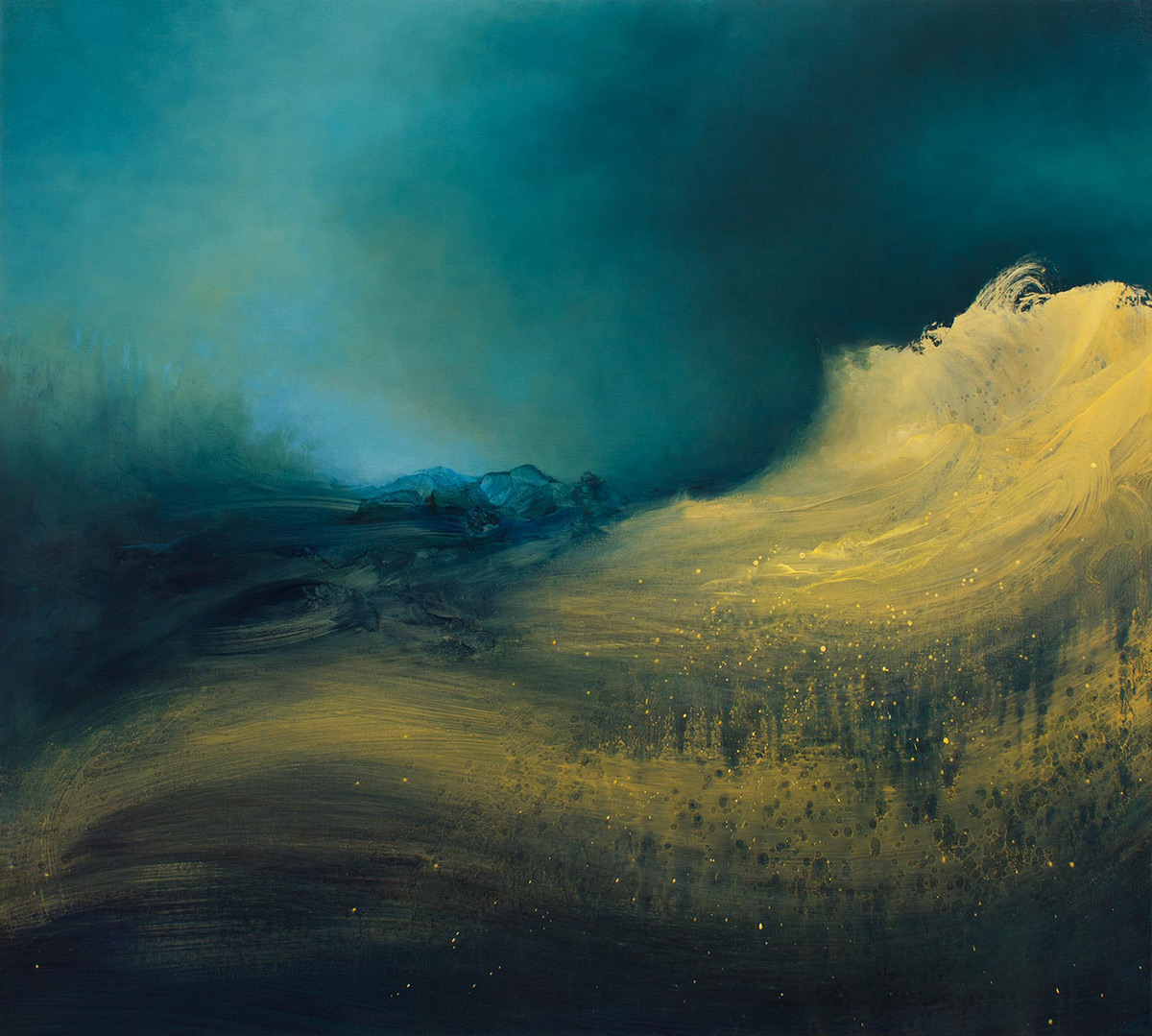 Photographer Alberto Seveso (previously) just released a new series of ink plumes photographed underwater against a black background titled Blackground. The Italian photographer and illustrator now lives and works in Bristol, UK where he does commercial work for digital brands, magazines, and album covers. Seveso was also kind enough to let us use an image from Blackground as part of small Colossal design refresh for the next few months. One of the masters of high speed liquid photography, Alberto Seveso (previously), is back with a new series of photos titled Dropping. The Italian photographer achieved these particular shots by dropping mixtures of colored ink into a container of oil and then flipping the final images upside down. See several more from the series here. (via Twisted Sifter)