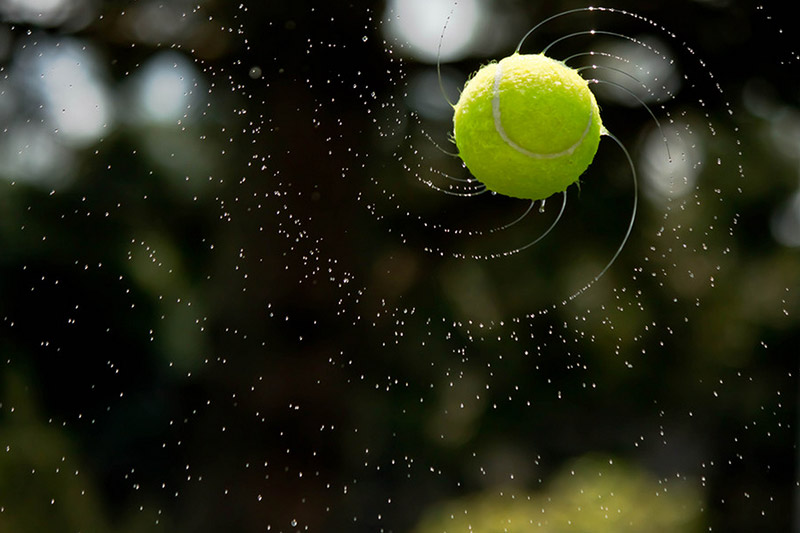 This is a great high speed capture by photographer Arvin Rahimzadeh who snapped a photo of this spinning, water-soaked tennis ball that exemplifies the geometry behind a golden Logaritmical spiral. Neat! 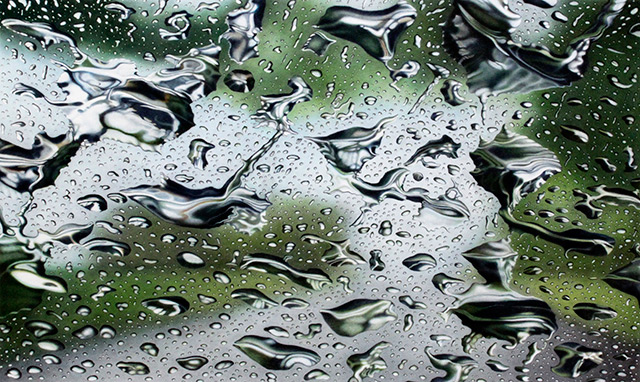 Photographer Pierre Carreau was born in 1972 near Paris surrounded by a family of artists including a photographer, painter and sculptor, all of which would influence his creative upbringing as well as his artistic output. As a child he was always fascinated by the manifestation of waves and the diversity of color, shape, and size found in each of them. Some of his first photography projects involved work for surfing magazines and water sport equipment manufacturers.

Carreau’s work has now moved into fine art as he shoots waves with a variety of high speed cameras using various macro and wide angle lenses, capturing water shapes that appear more sculptural than liquid. These are truly some of the most remarkable wave photos I’ve ever seen and you can see many, many more over on his website.