Over the past two years or so there’s been no shortage of photography and short films featuring the sensuous curls of ink plumes dispersing underwater. Yet nobody comes close to the master, Italian photographer Alberto Seveso (previously here and here) who creates impressive underwater landscapes so rich in detail and color it makes me want to swim through my monitor. See more from his new series, a due Colori. 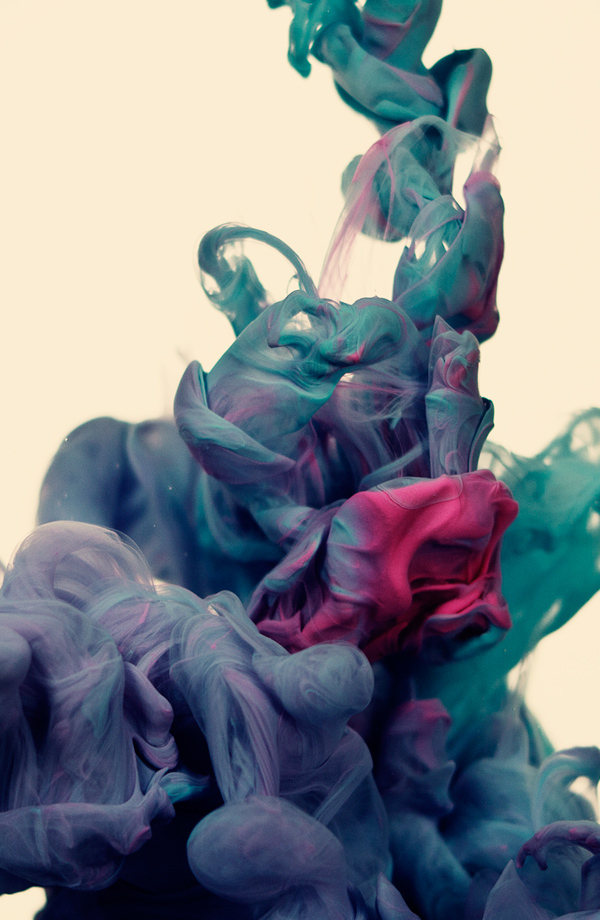 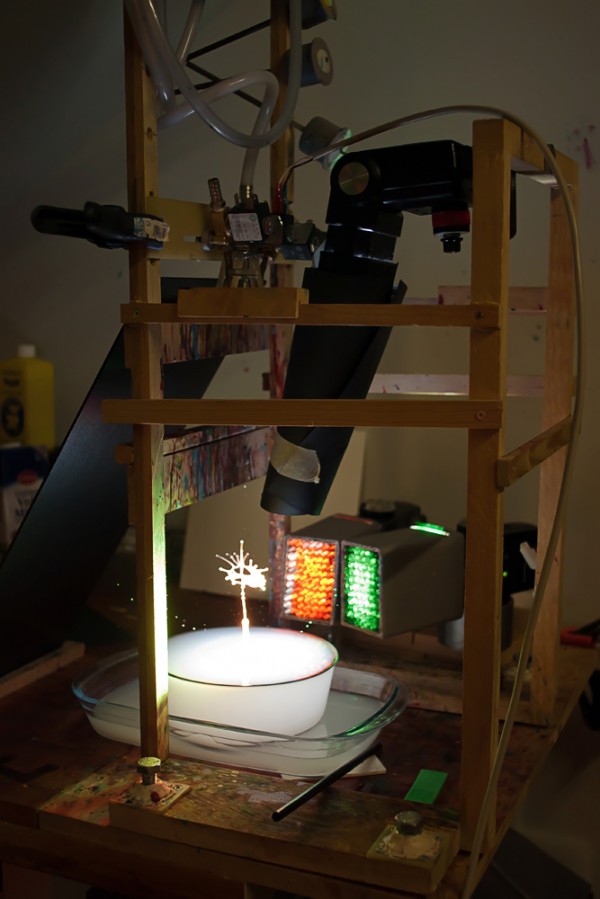