Stark Black and White Photographs of Waterfalls by Massimo Margagnoni 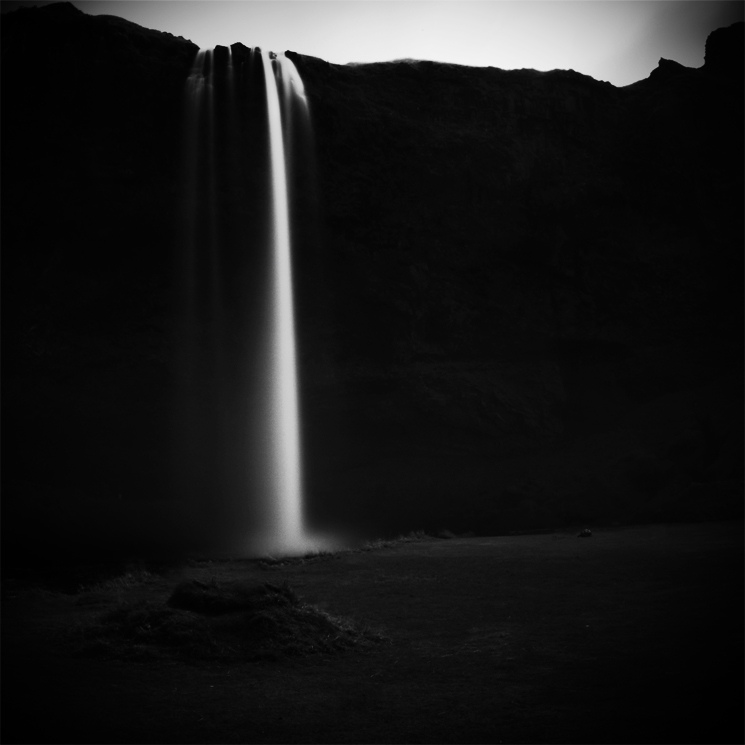 Photographer Massimo Margagnoni explores aspects of nature and climate change through his stark black and white landscape photography. Of my favorites are his long exposure images of waterfalls in Norway and Iceland, many more of which you can see on Flickr. The award-winning Italian photographer has been published in National Geographic and recently published a book of his work, Fotografia dell’essere. 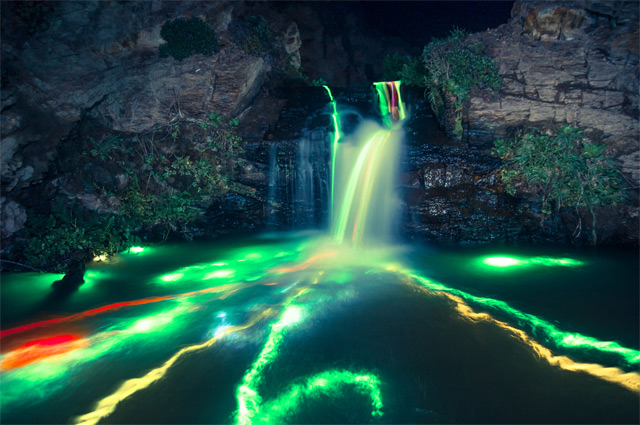 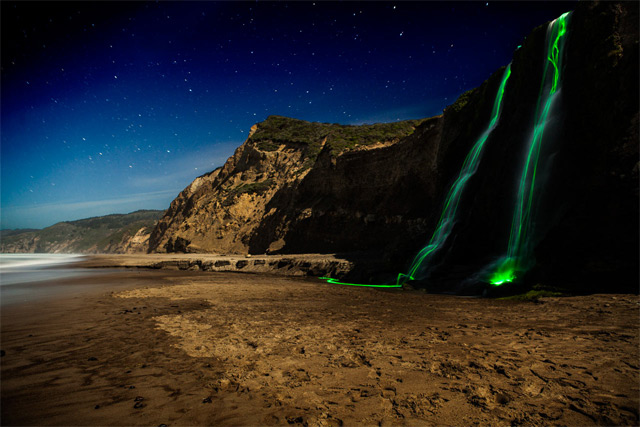