Hikers exploring England’s Derbyshire Peak District earlier this week stumbled onto a rare phenomenon caused by extreme winds. The River Downfall, a 30-meter (98 foot) waterfall was blown back almost vertically by a powerful updraft, making it seem as if the waterfall was simply flowing into nothing. Very cool. (via Twisted Sifter) 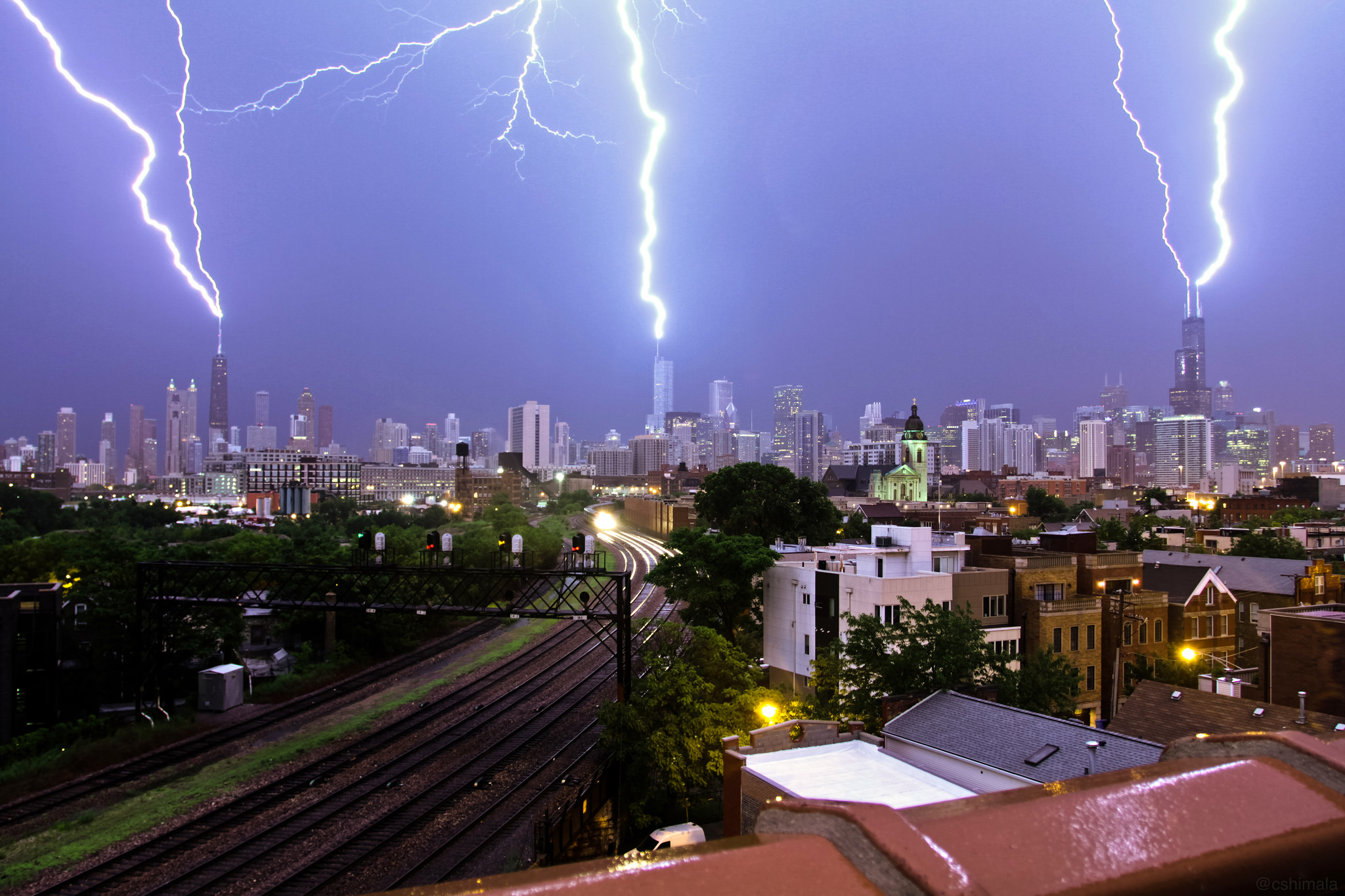 Over the past few days there have been several time-lapse videos circulating around the web of a supercell storm forming over the skies in Wyoming. While that video is incredible, this footage by photographer Stephen Locke, captured near Climax, Kansas on May 10th of this year, is even more astounding. A massive vortex of clouds, rain, lightning, and a clearly visible sunset to boot. (via Vimeo) Just a cursory glance at a few storm photos by Mike Hollingshead and it’s clear this guy has probably seen it all, and probably put his life at risk to do so. The intrepid storm chaser has been enduring foul weather since the late 90s, clocking some 20,000 miles a year in his car as he stalks thunderstorms and other extreme weather occurrences waiting to capture the perfect shot. Hollingshead shares his story with Jakob Schiller over at Raw File, and you can see hundreds of his photos, many available for purchase as prints, over on his website. All images courtesy the artist. (via Raw File) 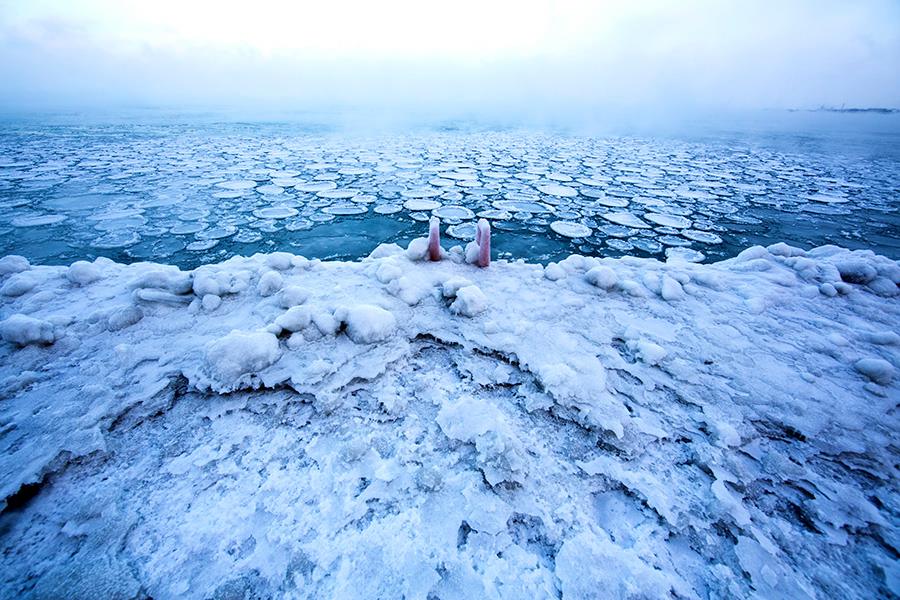 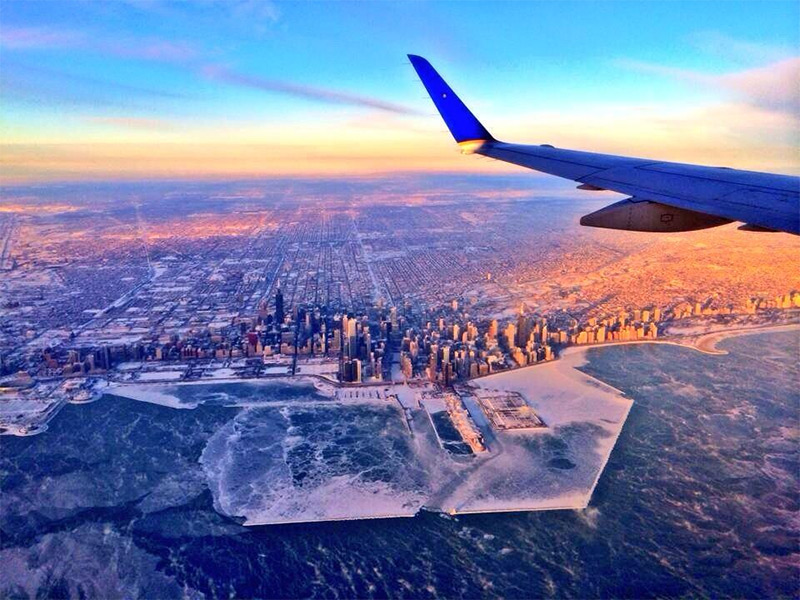 A quick local news segue, the wintry assault here in Chicago as a result of the Polar Vortex has been bitterly cold and dangerous as temperatures plunged to historic lows over the last 48 hours. Despite the life threatening temperatures, it’s also been strangely beautiful. The landscape, especially along the Lake Michigan shore, has been transformed into an Arctic wonderland the locals are calling CHIBERIA. Here’s a collection of some of the best photos I’ve seen from Chicago’s most intrepid photogs who braved the absurd weather to snap a few amazing photographs. Am I missing any great shots? Get in touch. A huge thanks to all of the photographers for providing images for this post.