When the once burgeoning coal industry in Ruhrgebiet, Germany, began to decline, many of the workers’ apartments were sold off. Oftentimes, new owners only purchased half of the building—miners maintained a lifelong right of residence to their quarters—creating a stark split between the left and right sides of the structure. Photographer Wolfgang Fröhling captures this visually striking divide in a series of images framing the renovated and original designs juxtaposed in a single structure. See the full collection of half-painted facades and disparate landscaping on Pixel Project, and find more of the Bottrop-based photographer’s work on his site. (via This Isn’t Happiness) 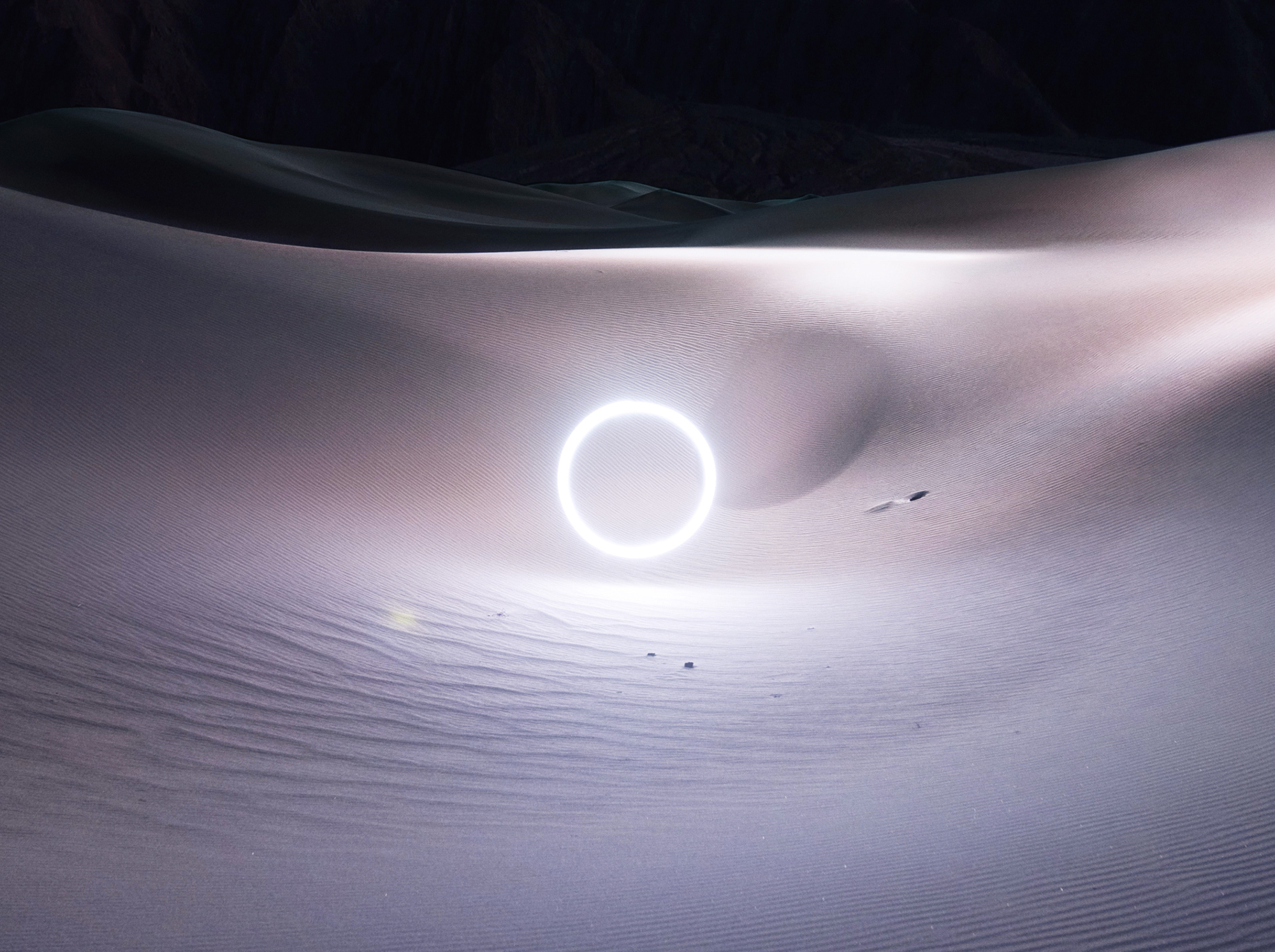