An affinity for fleshy spores runs in the long line of ancestors laid out in a family tree by Jana Paleckova. The Prague-based artist layers antique photographs with playful oil paintings of spindly enoki or ribbed chanterelle, creating hybrid characters brimming with fungi-fueled personalities. “There are many types of mushrooms, all of which have different characteristics. Just like people,” she says.

In a note to Colossal, Paleckova says she was prompted to start the whimsical project when she was flipping through her family’s atlas of fungi. “Czech people are known mushroom hunters. It’s quite common for families to go out looking for mushrooms together,” she says. This atlas later served as a reference point for the 90 small portraits, which consist of the dozens of vintage photographs that the artist sourced from flea markets, that comprise the sprouted kin.

Paleckova’s body of work features a variety of surreal combinations, like eggheads, human-spider hybrids, and balloons shaped like children, all of which you can find on her site and Instagram. Exuding elegance and obscurity, Foggy Flowers is a two-photograph series by Sander Plug and Lernert Engelberts that centers on our collective outlook for the future through a blur of frosted glass. The duo, who work under Studio Lernert & Sander, unearthed the delicate shots from their archive—the images were taken in 2018 during a week-long period when they worked continuously on various projects—in May 2020 for Volkskrant Magazine, which asked them to epitomize their creative process during lockdown.

They didn’t want “to jump on the ‘look how very creative we are during this lockdown’ train,” Plug says, and despite their anachronistic context, the two-year-old series fit the studio’s perspective. “When I look back, I see that the blurry and fuzzy flowers are about ambiguity,” he writes. “It symbolizes the way we looked to the future then and how everyone sees the future now. There’s no point in worrying because no one can say how things will turn out now.”

Based in Amsterdam, Plug and Engelberts have been collaborating for about a decade, creating a variety of commercial photography and film projects. A few limited-edition C-prints of the blurred bouquets are still available on their site, and head to Instagram to explore more of their work that ranges from documentaries to animal portraiture to installations filled with cubed cheese. (via Iain Claridge) 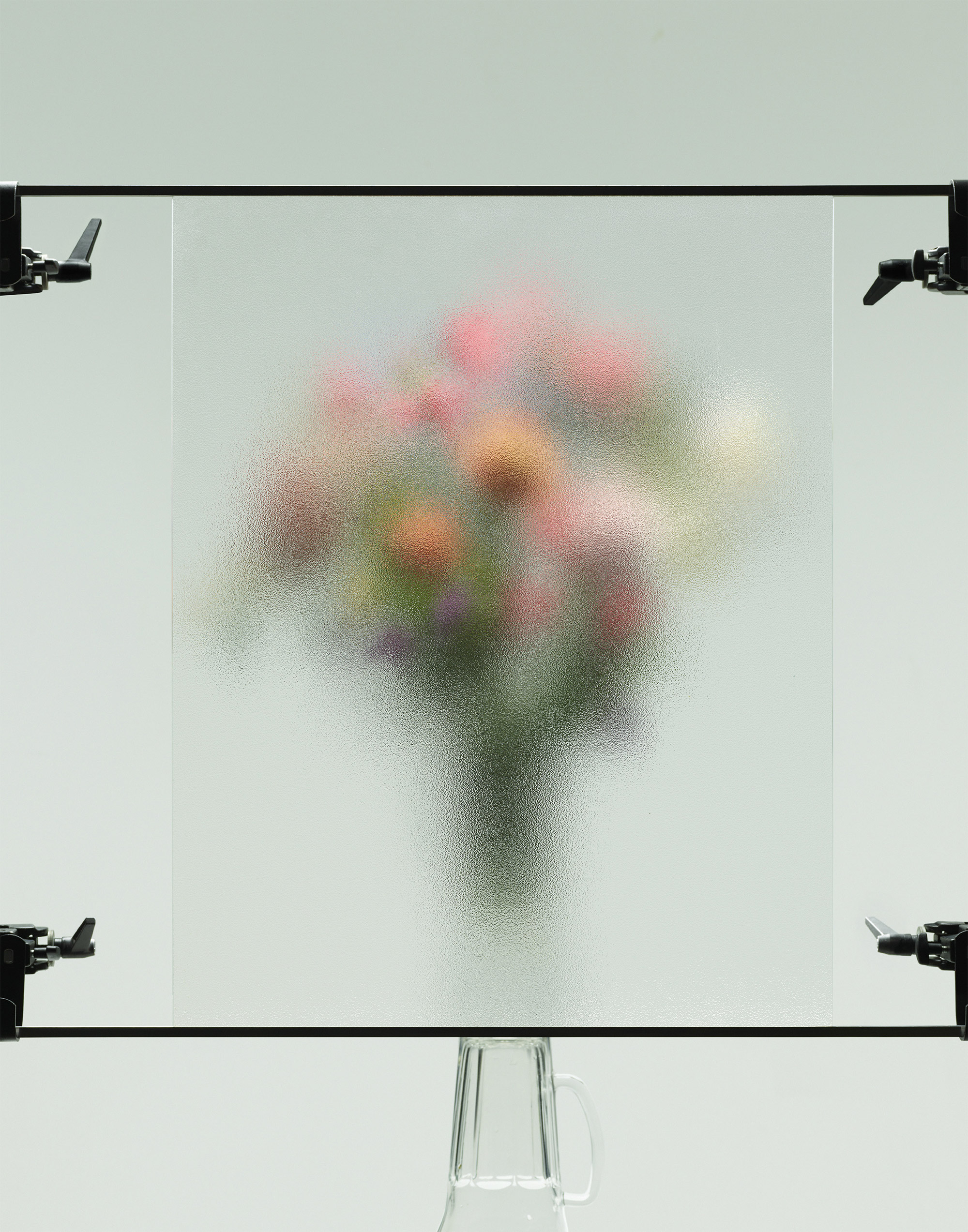