Using data transmitted by the Mars Reconnaissance Orbiter, filmmaker Seán Doran edited an incredibly high-resolution timelapse that unveils a rippling, rugged crater on the Red Planet’s dusty surface. Doran stitched together images captured by the spacecraft’s HiRISE camera, creating a short video that appears to set the imprinted, extraterrestrial landscape in motion. The stunning footage is the latest in his archive of stellar composites—watch his mesmerizing works focused on Jupiter and the sun’s evolution—and you can find more on YouTube. (via Kottke) Known for experimenting with an assortment of in-camera techniques, photographer Maria Lax transforms quiet, nighttime vistas and frozen forests into fantastically colored dreamscapes. She’s always been fascinated by the interplay of light and color, she tells Colossal, and following formal training in cinematography, has developed a distinct style that vividly interprets the outside world.

Lighting and filters produce the kaleidoscopic range that overlays Lax’s images, and the London-based photographer is conservative with equipment. “I often shoot in remote locations in difficult conditions—some of these images were shot in temperatures reaching -30 C,” she says. “I work mostly by myself when I am on location, which means my kit is relatively minimal and nimble so that I can carry it on my back even on longer hikes through the snow.”

If you’re in London, Lax is showing new photos from April 19 to 24 at Open Doors Gallery, where she also has limited-edition prints available. She’s currently in progress on a second book following her monograph, Some Kind of Heavenly Fire, published by Setanta Books, and you can explore an archive of her work on Instagram. 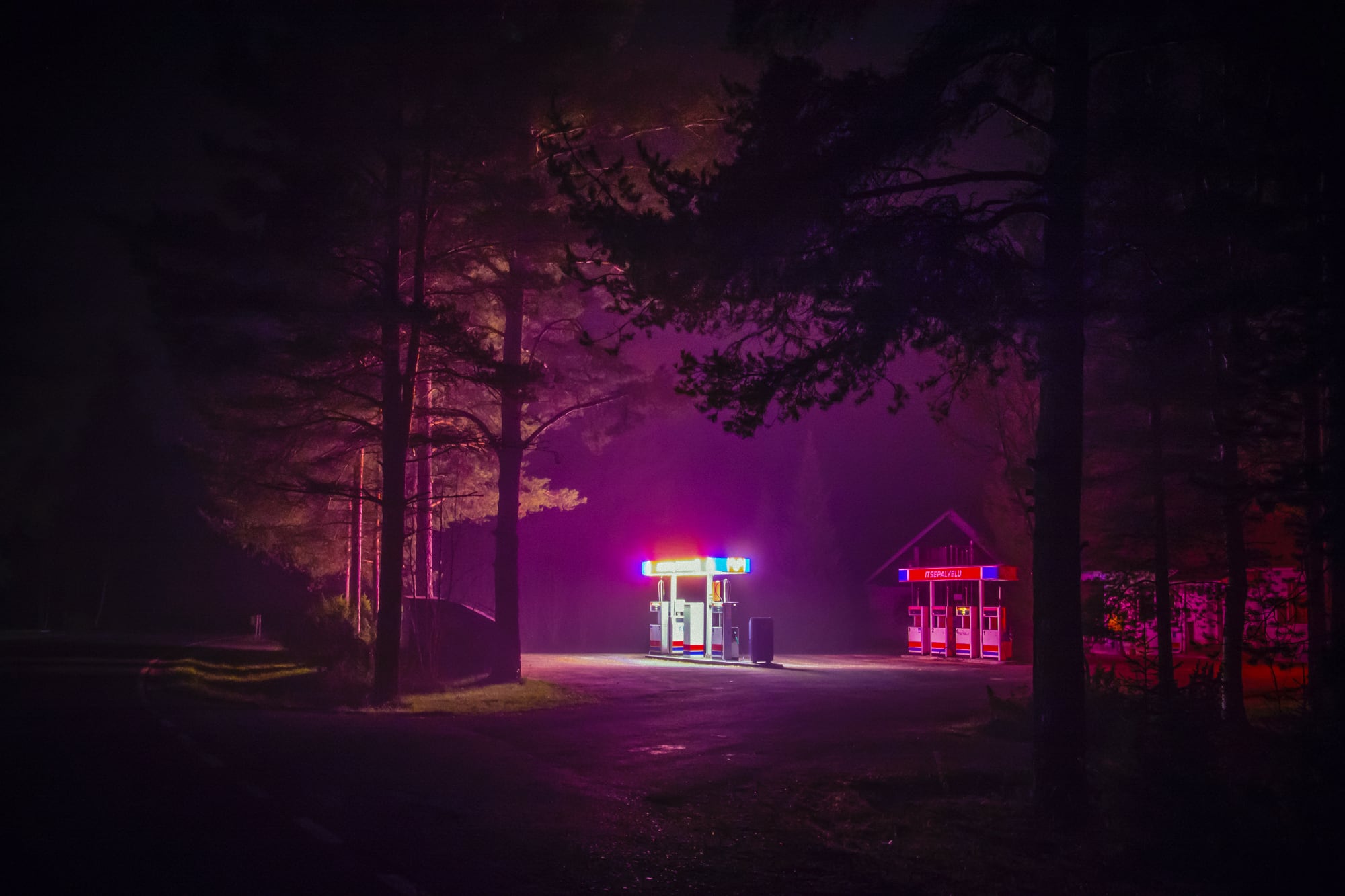 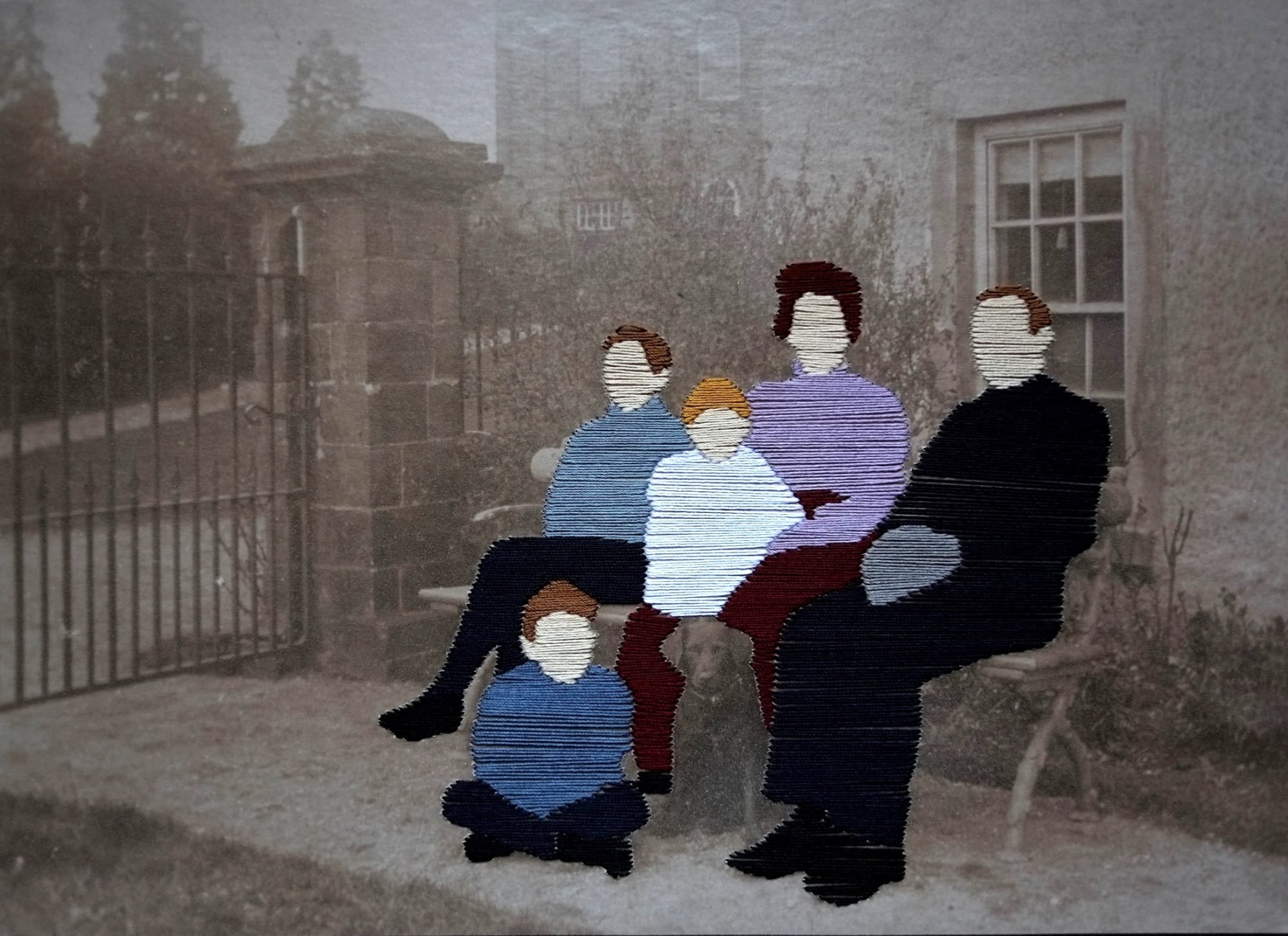 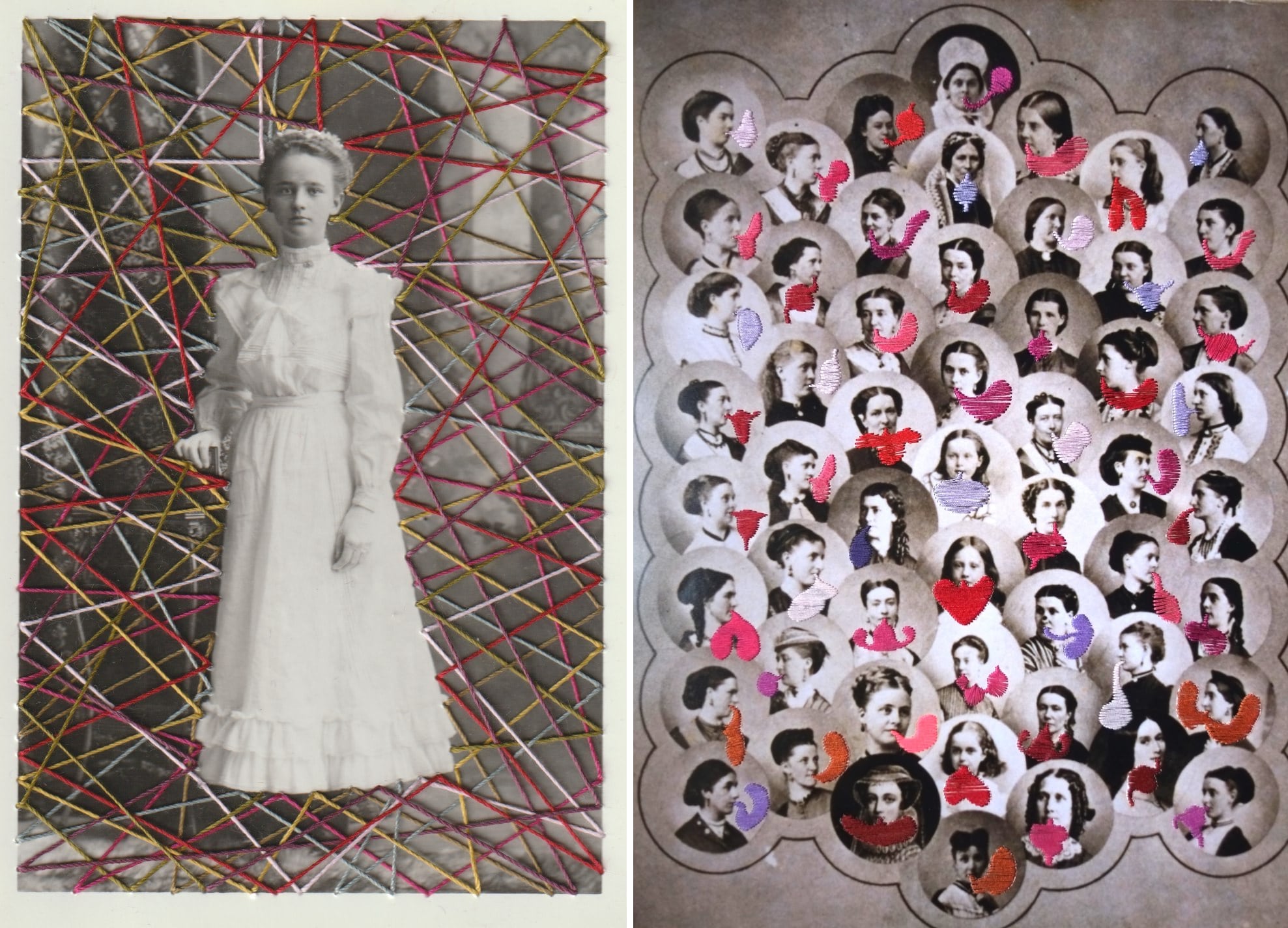 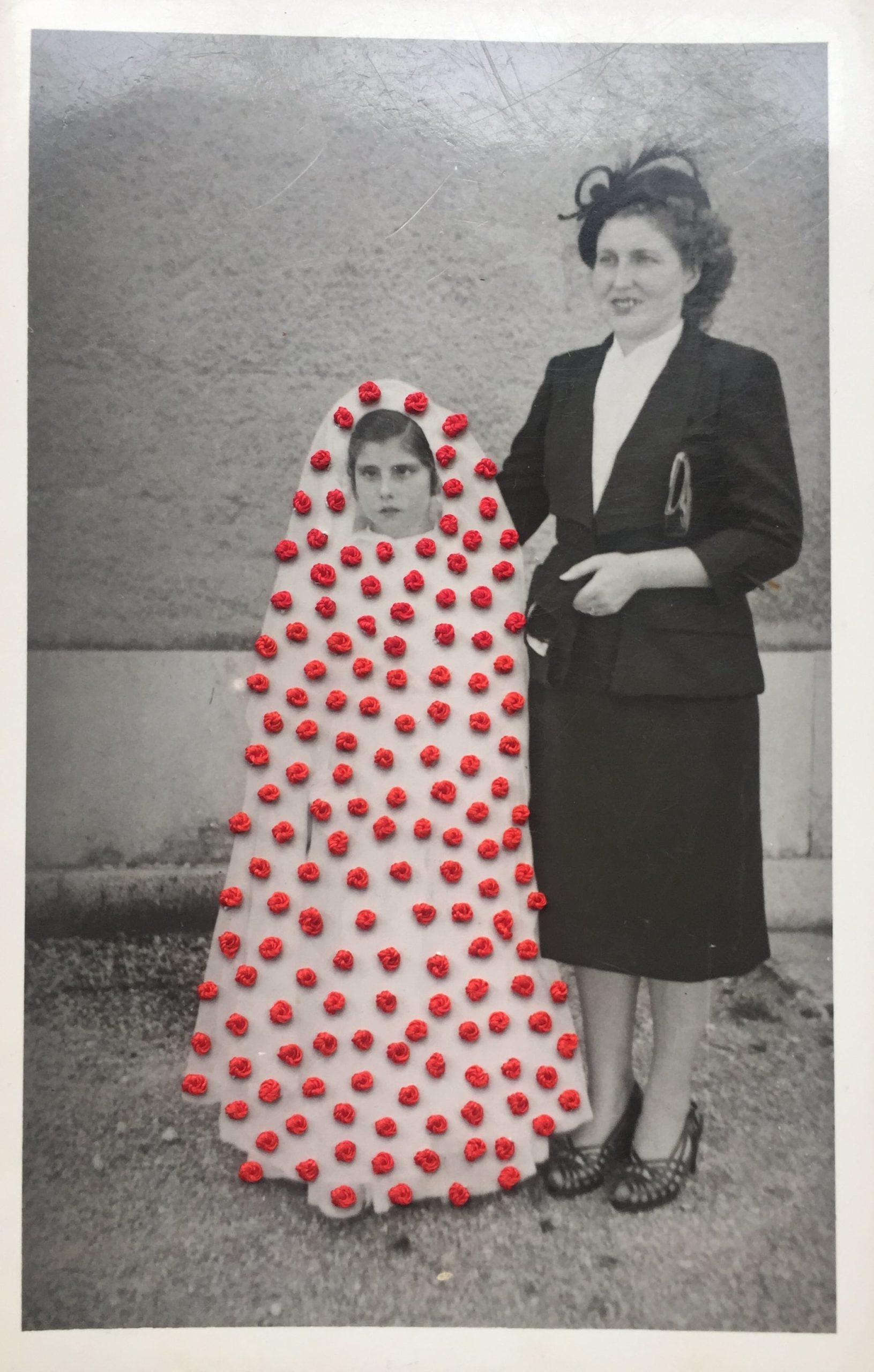 In Between Art and Science, Debora Lombardi harnesses the creative potential of ultraviolet light. The Italy-based designer and photographer splashes single flowers with the radiation, unveiling an entire spectrum of colors otherwise invisible to the human eye: saturated purple and blue tones delineate the veins in a leaf and yellows add a neon-like glow to stamen rich with pollen, transforming the blooms into otherworldly specimens.

“I started experimenting with this technique in the darkness of my studio during the lockdown of March 2020, making it my main outlet in that equally dark period,” Lombardi tells World Photography Organization, which named the series a finalist in this year’s awards. “My experimentation then continued throughout 2021, making improvements and customisations, and this series represents an excerpt.”

If you’re in London, you can see some of Lombardi’s incandescent flowers at Somerset House as part of the organization’s exhibition through May 2. Otherwise, follow her on Instagram. One of New York City’s most discerning and essential documentarians, photographer Jamel Shabazz has built a career around capturing the unique visual lexicon of the outer boroughs. His images are deeply empathetic and resolute in the value of all life regardless of race, class, and social status. With a self-described goal of preserving “the world history and culture,” Shabazz continually finds the joy and vibrancy emanating from communities like Brownsville, Red Hook, and Harlem.

His first institutional survey, an expansive exhibition of Shabazz’s photos is on view through September 4 at The Bronx Museum. Eyes on the Streets contains more than 150 images from his extensive archive, some of which are shown for the first time. Distinctly rooted in place, the collection transcends neighborhood and time period, creating a rich, photographic mosaic of New Yorkers through the last four decades. The exhibition also speaks to current conversations around policing and alternatives by showing how tight-knit communities and street activity have long bolstered public safety.

Often recognized for capturing hip-hop culture and the fashions of the 1980s, Shabazz’s photos range from the stylishly posed to the candid and serendipitous. He frames a pitbull mid-air as it grips a strap, children flipping onto a frayed mattress, and a beaming, rush-hour crowd grinning through an open window. Having recorded poverty, the widespread effects of racism, and those housed at Rikers Island during his time working for the Department of Corrections, Shabazz continually chooses humanity and happiness. “Some of the people in the community might see themselves when they were at a really bad point in their lives,” he told The New York Times in reference to the images he chose to leave out of Eyes on the Streets. “I wanted to focus more on the joy.”

Shabazz has published multiple monographs throughout his career, and his new A Time Before Crack is available for pre-order. The forthcoming Jamel Shabazz: Albums, which won the Gordon Parks Foundation/Steidl Book Prize, is also slated for release next fall. You can find more of his photos on his site.