In an ethereal animation by London-based CGI artist Markos Kay, a mysterious world is in the process of forming. “aBiogenesis” reimagines the origin of life in a mesmerizing rendering of the lipid world hypothesis—a theory suggesting that the first self-replicating, cell-like objects were composed of a kind of fatty acid that could not dissolve in water. The hypothesis postulates that lipids may have formed into generative bilayers in the oceans. “These bilayers would have acted like tiny bubbles or bags, enclosing and protecting the chemical reactions that would eventually give rise to life,” he says.

Kay has focused on the intersection of art and science in his practice, utilizing digital tools to visualize biological or primordial phenomena. “aBiogenesis” focuses a microscopic lens on imagined protocells, vesicles, and primordial foam that twists and oscillates in various forms.

The artist has prints available for sale in his shop, and you can find more work on his website and Behance. 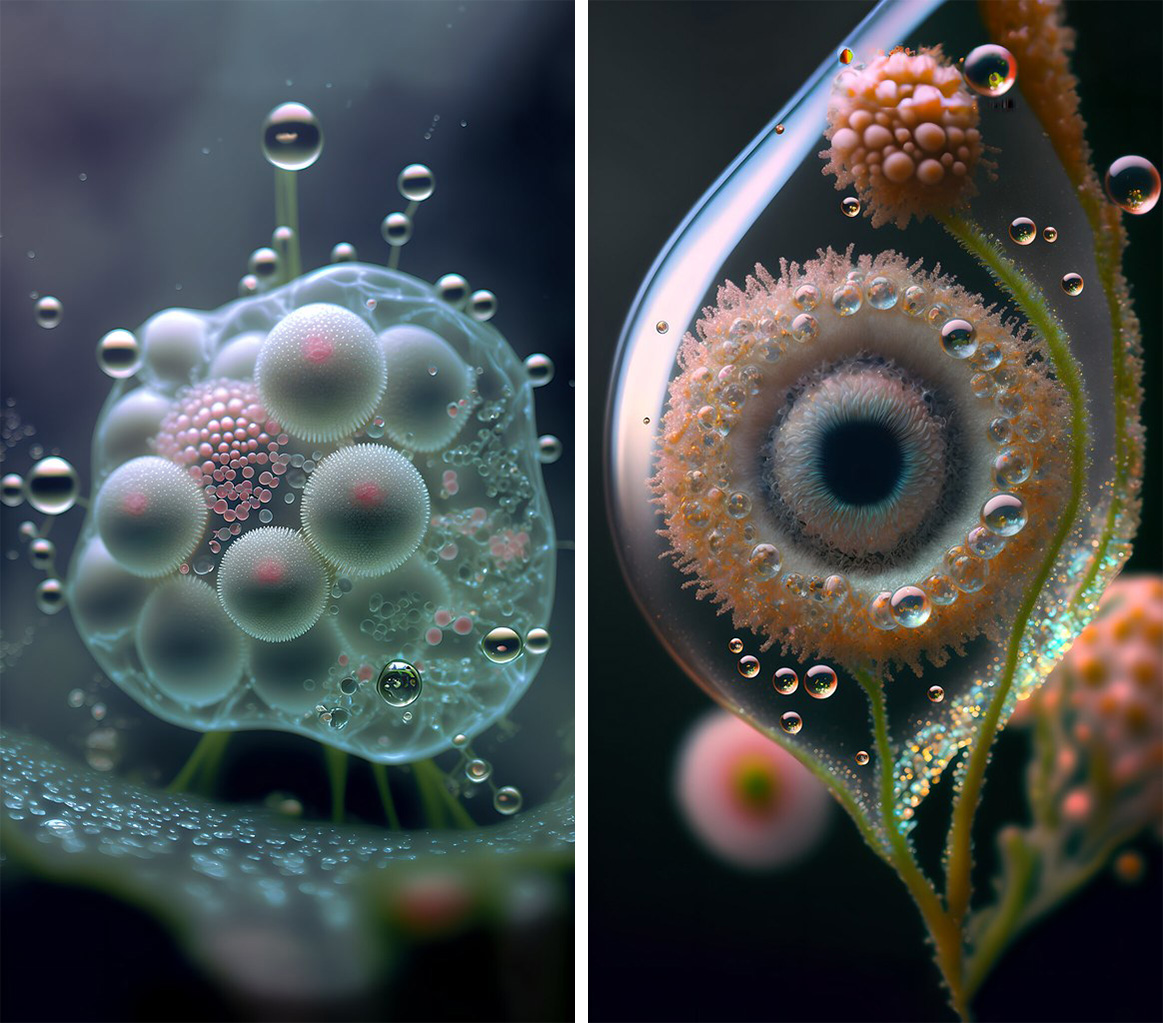 Bay Area-animator Brett Foxwell is drawn to the vast array of colors and textures within the natural world. His 2017 short film “WoodSwimmer” zeroed in on the unique grain of cross-cut trees, and his latest project similarly centers on organic diversity by highlighting thousands of leaves as they change from their summer to autumn hues.

In the mesmerizing stop-motion short, rapid flashes of foliage dance on the black backdrop and illuminate the unique bend of a stem, variances in veins, and the way verdant pigments drain from each specimen in inconsistent patterns. “While collecting leaves, I conceived that the leaf shape of every single plant type I could find would fit somewhere into a continuous animated sequence of leaves if that sequence were expansive enough. If I didn’t have the perfect shape, it meant I just had to collect more leaves,” he shares about the project.

“The Book of Leaves” accompanies Foxwell’s larger project “Leaf Presser,” a trippier animation of the same nature, which you can find along with his other works on Vimeo. (via The Kids Should See This) 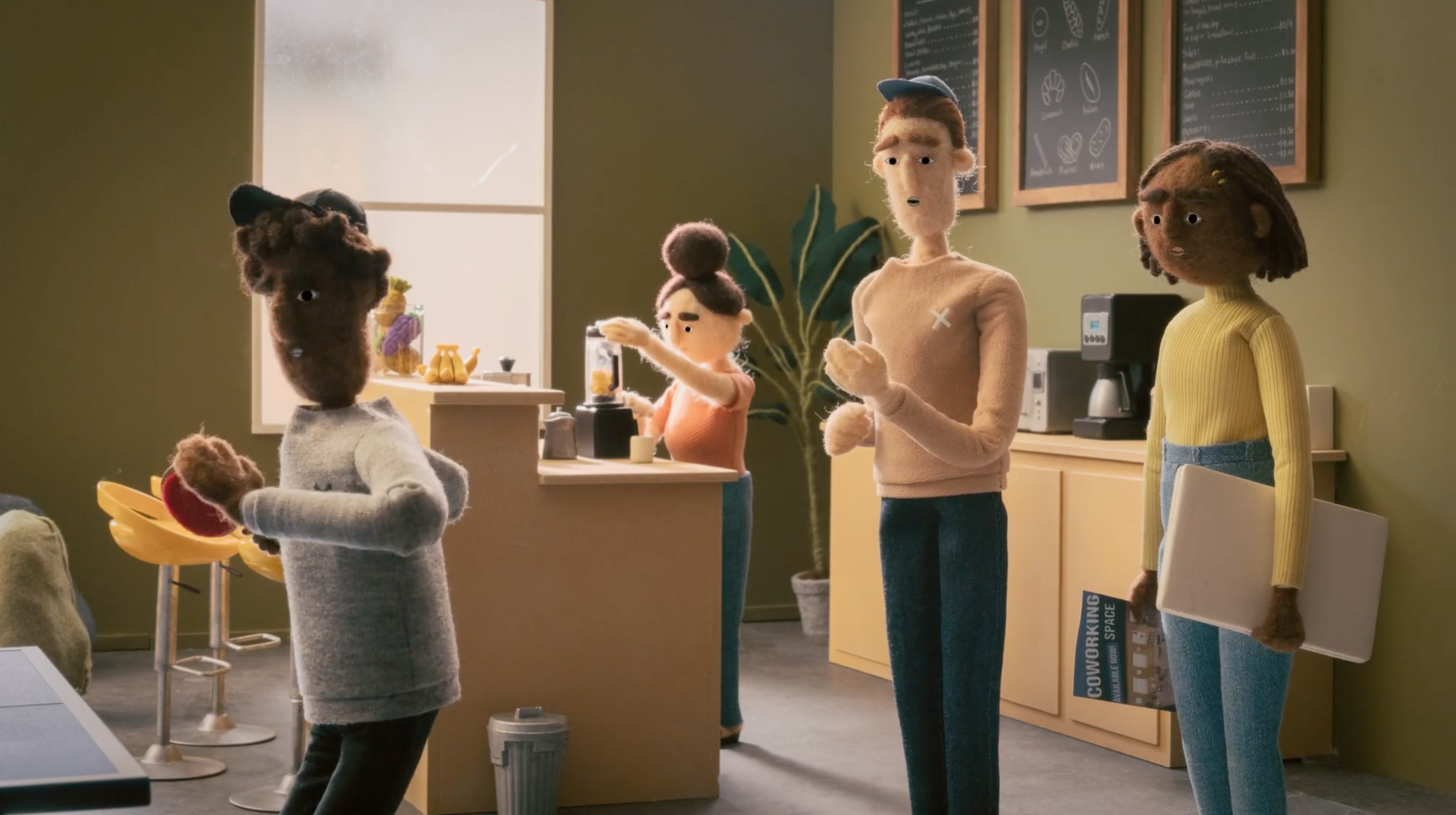