Ashy lava oozing over the landscape, flames ripping through piles of mechanical waste, and debris floating through a thick, smokey haze shroud an animated music video for Woodkid in an eerie, post-apocalyptic ambiguity. Directed by Saad Moosajee and produced by Reef Oldberg, “Reactor” descends into a world that’s been marred by an atomic meltdown. Children rise from fiery rubble, and their elegantly choreographed movements appear to control the machinery within the enveloping, dystopian environment.

In “Reactor” and the S16 album more broadly, Woodkid references the chemical properties of sulphur and Japanese classics like Akira and Ghost in The Shell as inspiration, and the animated component takes similar cues. “Our intention was to create something deeply personal that could communicate the feeling of being swallowed by the world around you. About trying to breathe in a place where no one and nothing can breathe anymore,” Moosajee shares in an interview.

Watch the unearthly CG-creation above, and check out Woodkid’s similarly elemental track titled “Iron” from a few years back. 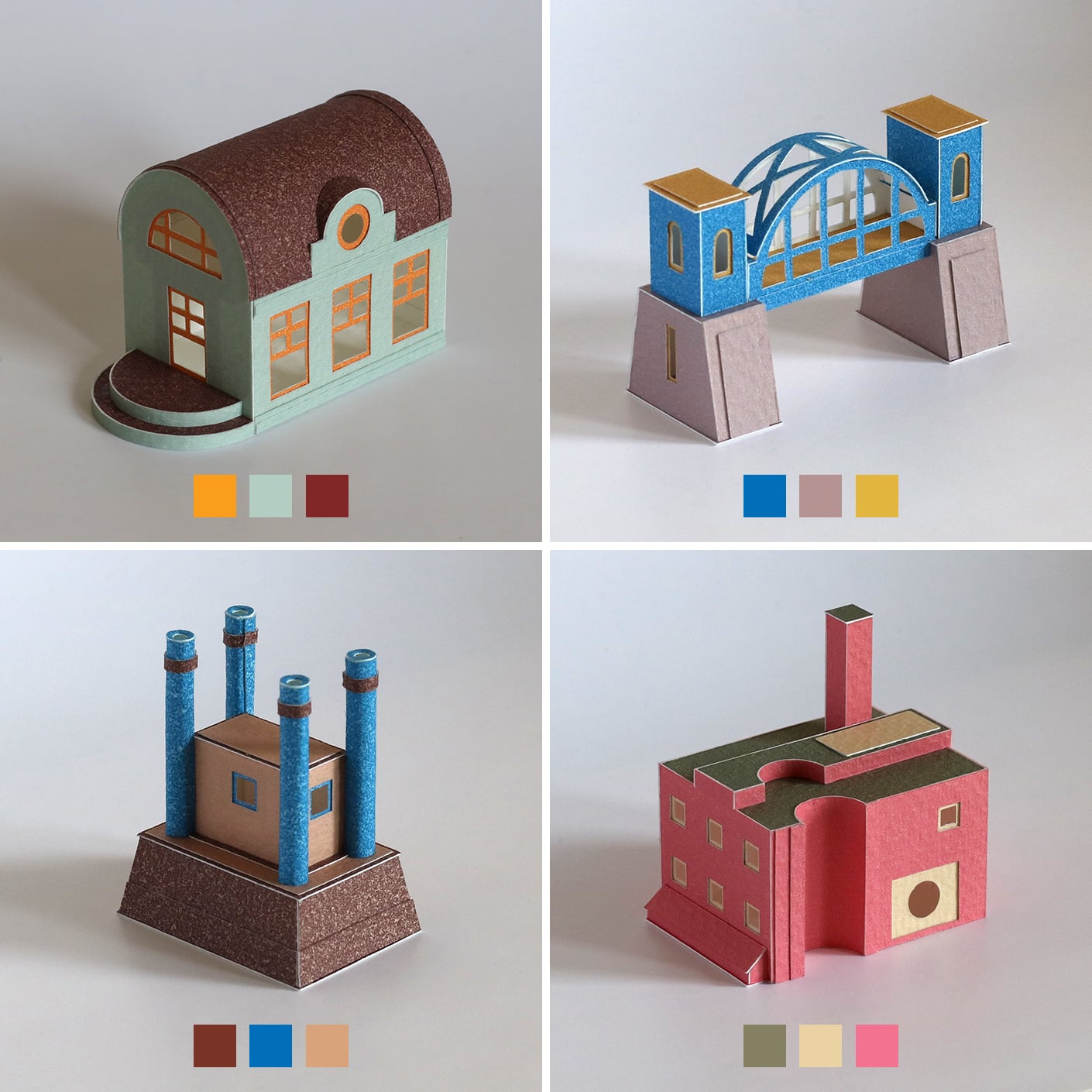 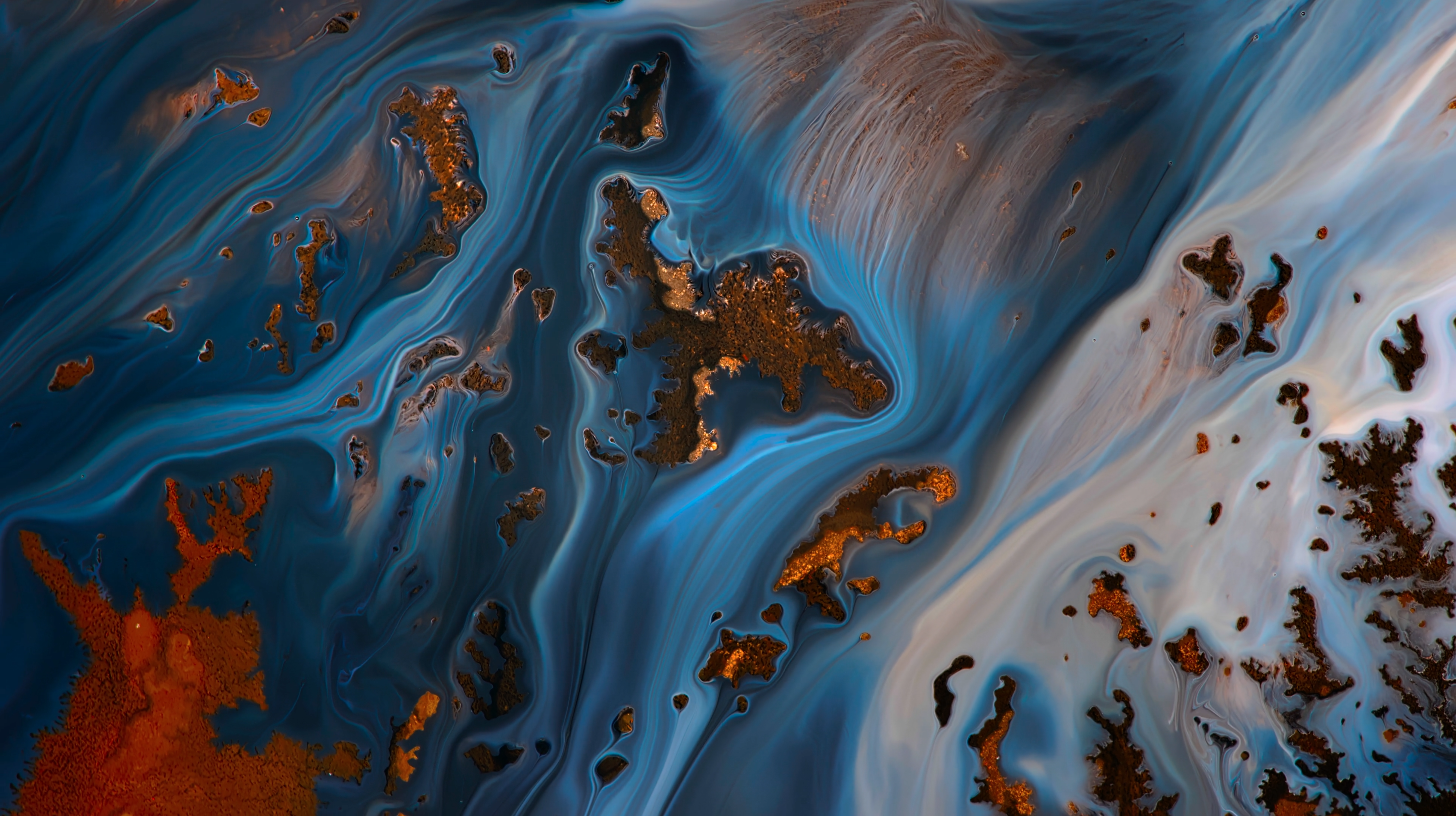