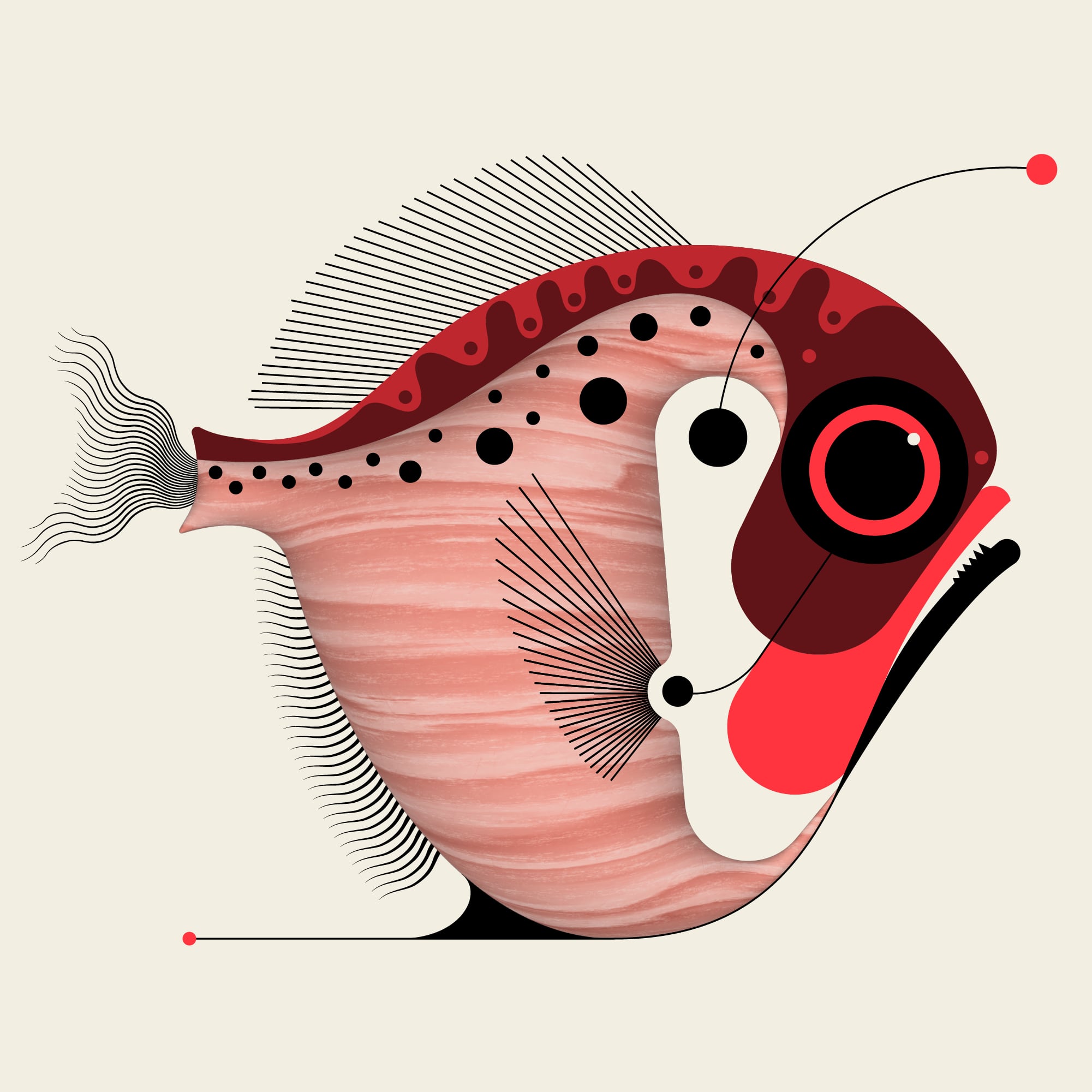 Varying from stark and abstract to more dense compositions, the minimal creatures are all rendered in the designer’s signature red and black color palette. Each piece has “an emphasis on balance and flow,” he tells Colossal, and the series is “a completely freeform exploration within a pretty strict, self-imposed design language. That contrast between total freedom and total restriction is what I think defines the messymod style. It’s what keeps it consistent and weird or… ‘consistently weird!'”

Prints of the collection are available in the messymod shop, and you can follow Adam G.’s personal and commercial projects on Behance and Instagram. 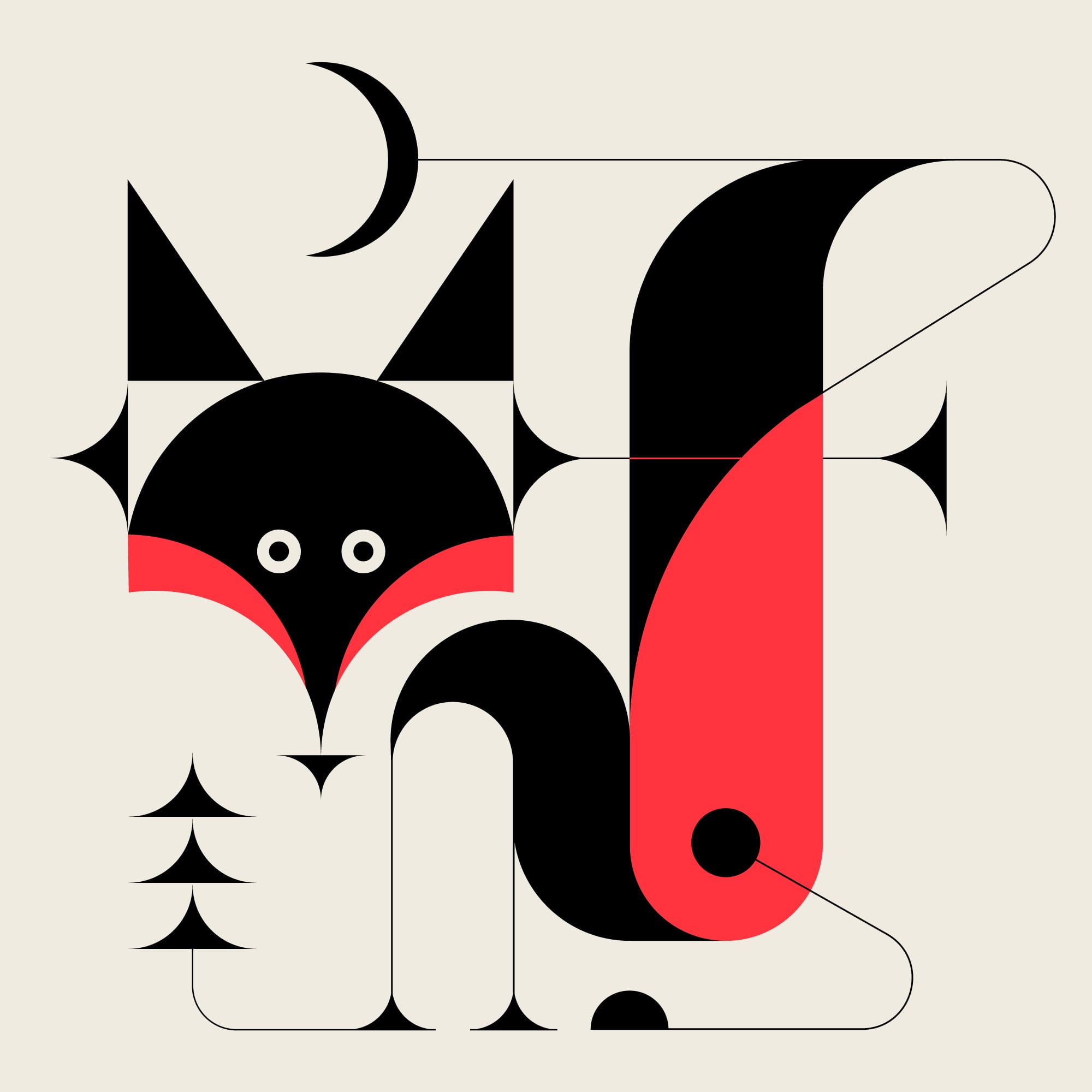 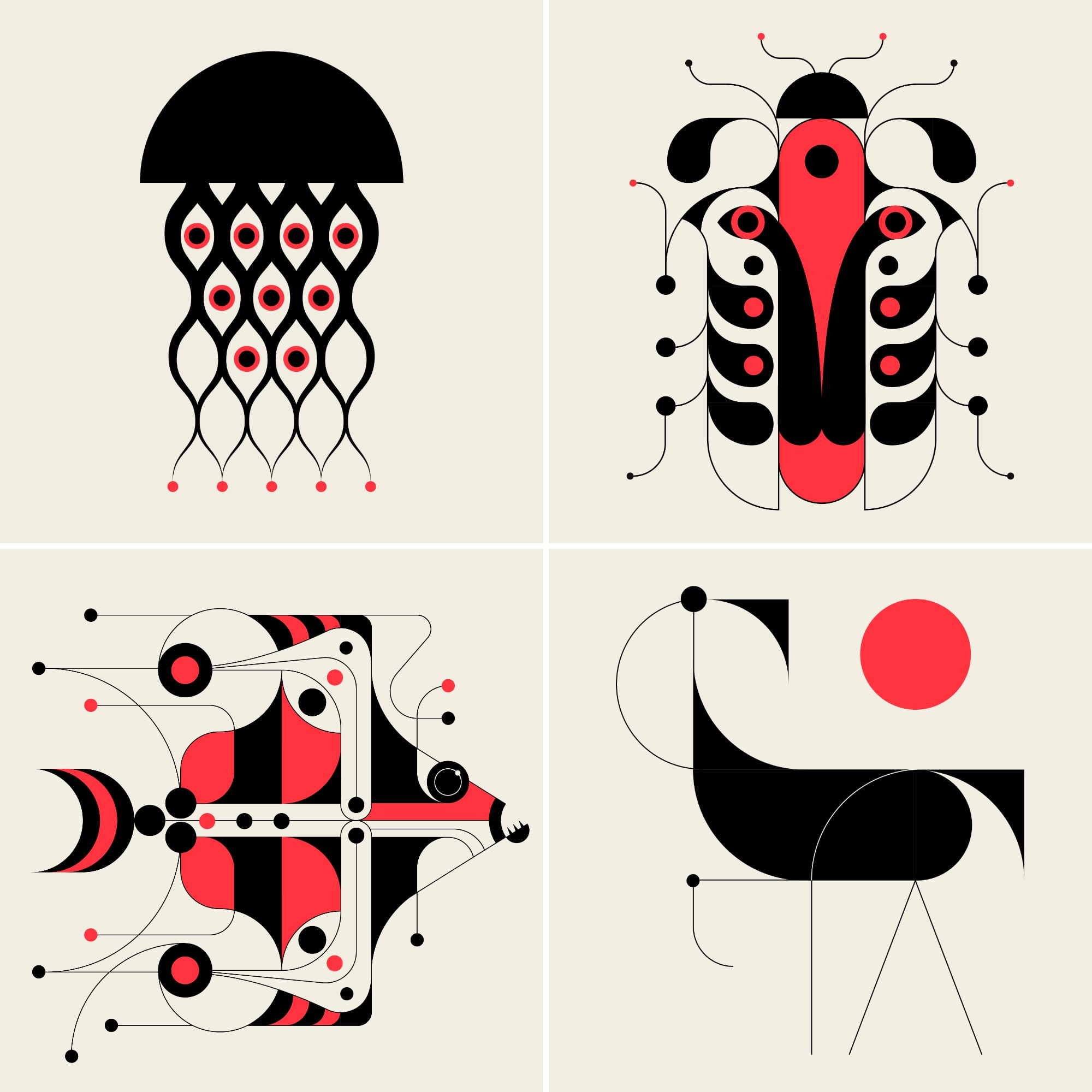 Designer Adam G. is known for utilizing his signature black and red to define the minimal illustrations coming out of the Santa Monica-based studio TRÜF Creative (previously). He describes his style as messymod, or messy modernism, an aesthetic that manifests as an eclectic array of shapes rendered in a tight color palette. Curved components and thin lines leading to perfectly round dots form his interpretation of the 36 Days of Type project, an ongoing endeavor that asks creatives to imagine their own renditions of the alphabet and numeral system.

Emphasizing balance and flow, the collection incorporates some of the designer’s favorite elements from different styles, whether swashes and serifs or western and classic. “I then try to link it all together by using solid shapes, curvy and straight lines, and positive and negative space. I suppose you could say I really love to see how I can make opposing forces work in concert and still make some kind of sense—or at least communicate the letter that it’s supposed to be,” he shares.

Prints of Adam G.’s illustrative designs are available in the messymod shop, where he also plans to release a few pieces from this collection in the coming months. You can follow his work on Instagram. 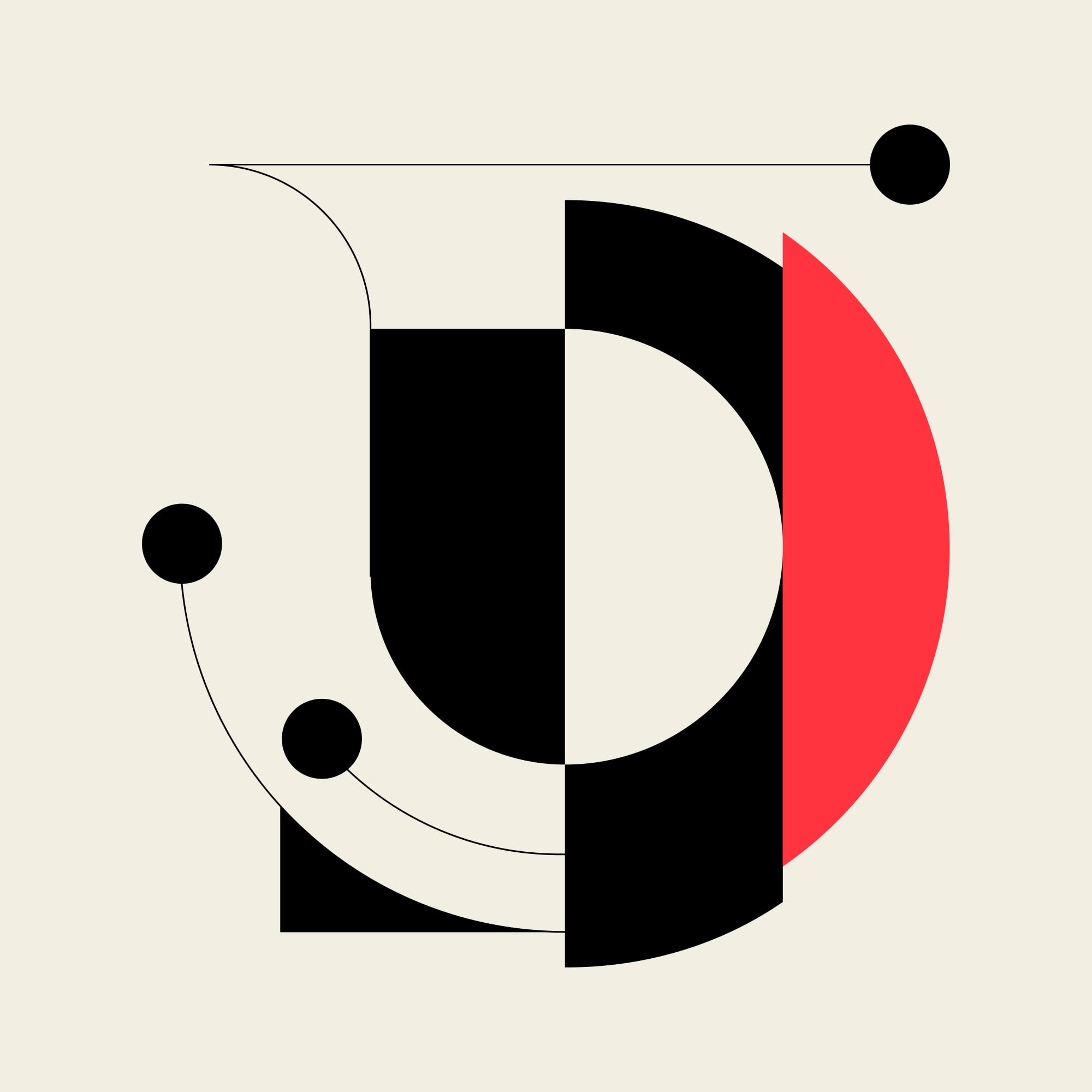